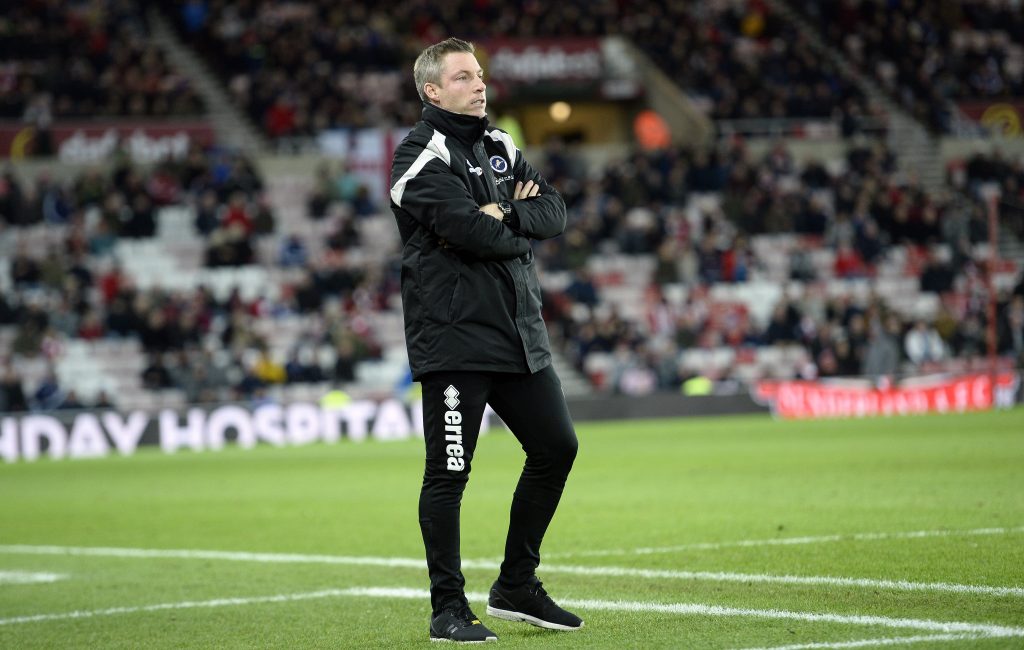 Neil Harris reckons that Millwall’s progress needs to be put in context – and that Tuesday’s 0-0 draw against Hull City was still a good Championship point banked.

The Lions went toe to toe with Leonid Slutsky’s side, who were a Premier League outfit until May.

And Millwall also secured a draw at Sunderland on Saturday. Both are clubs viewed as majorly underperforming considering their size and also status.

Next up for Harris’ side, winless in five matches, is the short trip across the capital to Fulham. The Whites, beaten in the Championship play-off semi-final against Reading at the end of last season, edged a 5-4 thriller at Sheffield United in midweek.

“My players and our fanbase have got to remember where we are and realise what we have achieved over the last two years,” said Harris, who led Millwall to promotion via the play-offs in May.

“We have to remember the level we are playing at. The players were disappointed with the fans’ reaction at half-time on Tuesday night. There was a little bit of frustration in the crowd because they [Hull] had had a little bit of a spell and we didn’t play great. But you have to remember the players we have missing from our team-sheet and squad-sheet.

“It is a little bit of a reality check. We are building something but the expectation levels have to be realistic. I’m the first to moan at my players if we’re not doing the right things. If we are consistently getting something wrong then I’ll have my say.

“We want to scare the life out of the opposition. We talk about what comes first – the fanbase getting behind the players or the players getting up the fanbase. We had an alright start but then fell away – we needed lifting.

“The players need to be more consistent, but the fans need to get behind the team and support it.

“My players gave everything. Whether we play well or don’t play well, they give absolutely everything on the pitch. Do we make wrong decisions? Yeah, we do. But that’s where we are as a group at this level.”

The criticism since gaining promotion is that Millwall lack that ruthless touch. But the flip side is just 19 goals conceded  – the sixth best defensive record in the division.

“We are also in the top-six for chances created per game,” said Harris.

“We’re not letting many goals in and creating a hell of a lot of chances, but not being clinical in the box. That’s individual form unfortunately.

“Strikers have peaks and troughs with goals. But there were some great performances the other night. Seven clean sheets for the season is an outstanding achievement in this league.

“We’ve got to make sure if we’re not putting the ball in the net then we are keeping them out the other end.”

Lee Gregory has gone seven matches without a goal and was unable to keep down a late chance at The Den in midweek.

His two appearances on the scoresheet this season have been in home matches.

Harris said: “Lee’s all-round game is brilliant at the moment – outstanding. His work ethic and desire is there in training. The extra sessions he is doing with me, and on his own, to practise his finishing is top-drawer.

“Scoring will give him momentum. He needs a little bit of luck – a ricochet into the net or taking advantage of a keeper’s mistake.

“But I’ve been involved in lots of teams and the good thing is we are making lots of chances. We’re just not getting the rub of the green in front of goal.

“We didn’t put enough balls into the box in the first hour of the [Hull] game but then Fred [Onyedinma] came on and provided two brilliant balls into there.

“It will fall for us in the box. Their keeper made a top save from Hutch [Shaun Hutchinson]. It might take a Conor McLauglin special – like at QPR – to get the ball rolling again.”