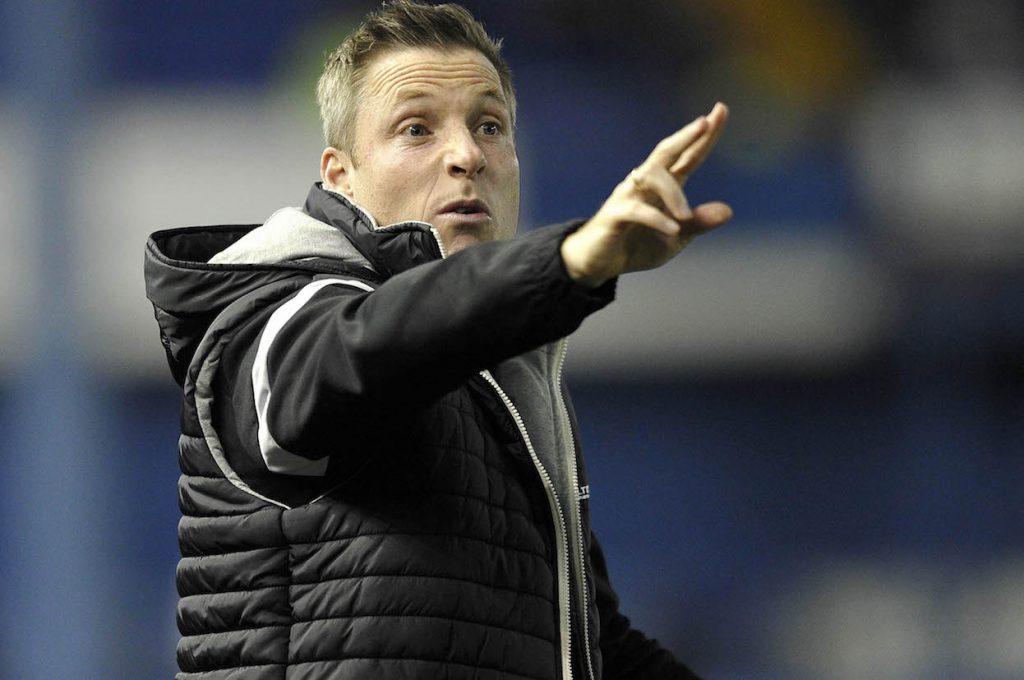 Neil Harris has urged Millwall fans to play their part in Saturday’s home game against Burton Albion – with the game at The Den a chance to potentially open up a 10-point gap on the Championship dropzone.

The Lions have yet to win on the road since promotion from League One but their home form has been impressive with Birmingham City, Leeds United, Norwich City and Reading all defeated in South London.

Burton are on a winless seven-game run in the Championship and have failed to score in their last five matches away from home.

Harris said: “It is the same as against every opposition at this level – if you don’t perform or are not at it you are going to get beaten.

“It is a big game for us, because we are at home and up against a team below us in the league – like Birmingham. We have to make sure we respond from Tuesday night.

“We have to have the mindset that this is a big game for everybody. The fans need to come with the mindset of supporting the team. No-one should just expect to turn up and see a home win. We need an atmosphere. The players have got to give the fans something to cheer about but the fans need to get the players up for it as well.

“I’m asking our supporters to give a warm welcome to Burton. We need to make it a hostile atmosphere, a real Millwall environment.”