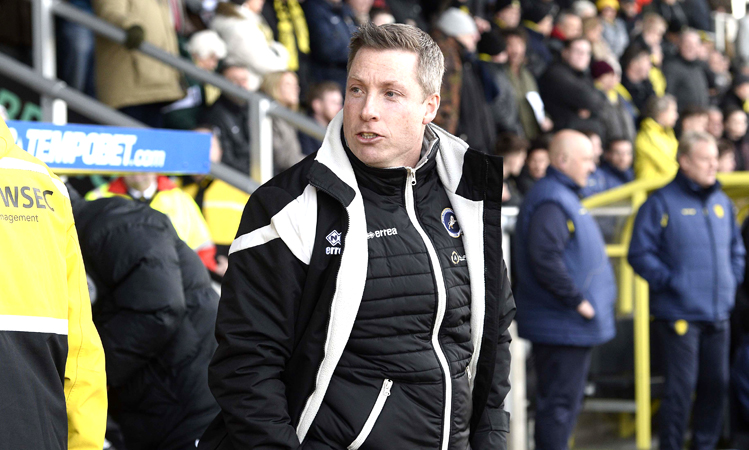 Neil Harris has praised Millwall fans for their turnout at Saturday’s 1-0 win at Burton Albion – and says they deserve to be dreaming of the play-offs.

The Lions are on an eight-game unbeaten run which has driven them to within six points of the Championship top-six – 1,452 fans were at the Pirelli Stadium to see their side secure a fourth straight league win on the road.

“I didn’t expect that level of support at Burton, I have to be honest. That was another level. No disrespect to Burton but they have spent a lot of money coming to big away games this year – so this would have been a tough one. The support have earned that right to have a dream [of the play-offs]. Obviously it is a real long shot and we’ll have to keep progressing like we are. But while there is hope there, why shouldn’t the fans believe? They only believe because of the way the players are playing.

“We’ve been on a great run. In February we took 13 points from five games – that is an outstanding achievement.  There is no pressure at all for Millwall at the moment. We just got out and play with a real hunger and enjoyment.”