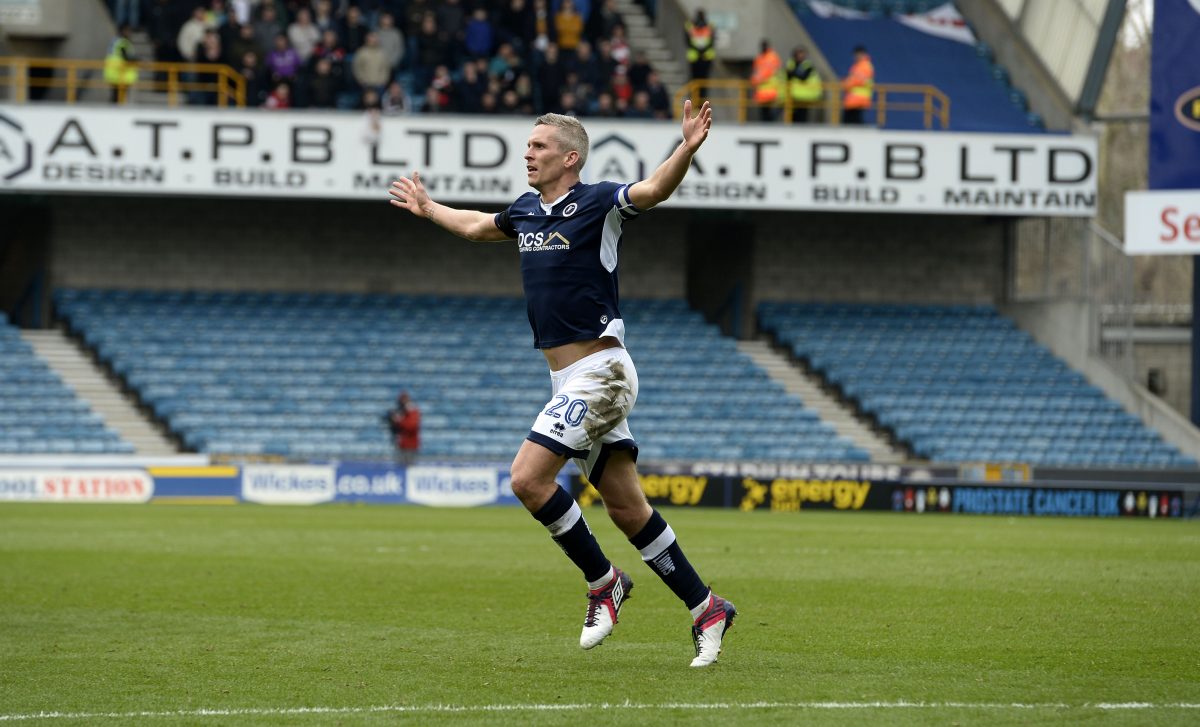 Millwall boss Neil Harris reckoned that his side’s goals in today’s 2-0 win over Bristol City today would have got the seal of approval from Ray Wilkins.

The Lions paid their respects to their former player and assistant manager, who passed away earlier this week, with a minute’s applause before kick-off.

Jed Wallace and club captain Steve Morison both netted as the South London club made it 15 Championship matches unbeaten.

Harris said: “Our game-management was excellent. Johnno picked a team to play around us and get between us – keep the ball and cause us problems. The shape and organisation, the discipline of my players was as good as it has been during my time in charge.

“For all the good play and ball that Bristol had, I’m struggling to think of a chance in our penalty area apart from the header right near the end which goes over our bar.

“The two goals we scored were certainly befitting of the man we had a minute’s applause for before the game. Ray would have loved those two goals for different reasons – one being an old pro that he’d have loved working with and one being a young player coming through the ranks.

“He [Wallace] has got that ability to do that. We like to play in the opponent’s final third and we like to get there quickly. My fans demand we get there quickly. But once they are there then the gloves are off – they make the decisions. Players go where they want, do what they want and the first goal was real class. The second we get it from back to front but Lee Gregory’s backheel was outstanding. If that was in the Premier League it would be shown time and time again.

“We should have scored the third just after the second one. I think if we get the third we might go on and get four or five. But I’m not going to bemoan those lack of chances.

“His [Morison’s] experience and leadership is everything in the dressing room. He’s club captain because of what he brings. His maturity – he knows how to play as a number nine at this football club. That’s key – that you have a centre-forward the fanbase can identify with. Our team shape and when we press all comes from Steve Morison.

“Really pleased with his finish today, he doesn’t get too many with his left foot. It was a good one for him.”