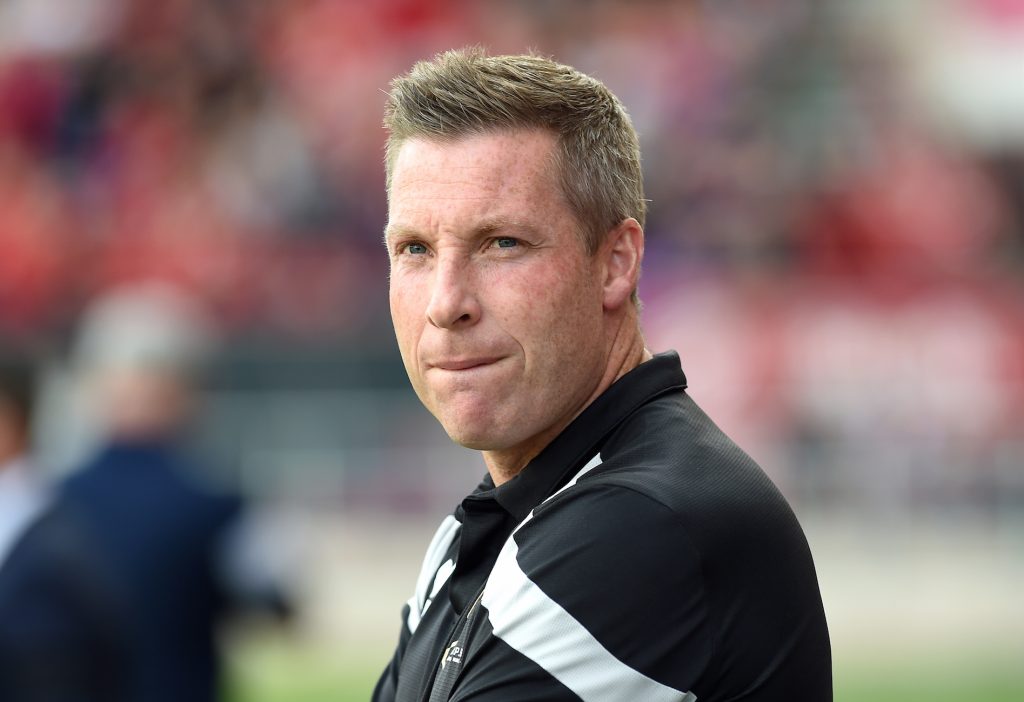 Millwall Sport
10th November 20179th November 2017 Richard Cawley 0 Comments
Millwall manager Neil Harris has launched a scathing attack on the disciplinary process after their appeal over Jed Wallace’s red card was rejected.
The winger will miss three matches as an independent panel ruled on Tuesday that referee Tony Harrington’s dismissal was the correct call.
Harris said: “We put our faith in these people and they are failing us.
“I have to be careful what I say. I would be bringing the game into disrepute if I said what I really wanted to say about what has gone on over the last few days. It leaves massive question marks.
“I’m hugely disappointed. It’s a disgrace of a decision and shows major flaws in the process of the laws of the game and the way that punishment is handed out to the cards in our football system.
“The decision at the time was a shambles by the referee. I can’t be any more damning of the officials this year than that. They are full-time and the money that gets paid to them – and the work that goes into training them – means the Professional Game Match Officials Board (PGMOL) really need to look at the standards they are setting.
“I was quite calm in the press conference after the game, because I’d reviewed the incident and was convinced it would be overturned. I was very careful in what I said because I had to let the process filter through. I talked about what we could control – our performance.
“Now that we have lost our appeal I can be as critical as I want to be.
“I have not come across anybody yet in the game who said it was a red card and then you support that with previous incidents which are identical and have been overturned. It makes a mockery of the system.
“If you isolate the challenge on its own and are sitting on the panel you have just got to look at the tackle. No-one with any sort of commonsense is going to stick at that decision.
“I went to see the referee after the game and following that I felt there was no way the red card was going to stand. But the process has failed us again as a football club and it is failing the industry. We have to make a stand somewhere.
“Steve Kavanagh, with the support of the football club, has asked for a meeting with the Football League, PGMOL and the FA to discuss it. Just to highlight for everybody that it is not good enough.
“I feel sorry for the fans. They have been short-changed. The game swung on a bad decision by the referee. Now we have to travel to Sunderland without Jed. He is a player who gets people off their feet. People go to football to watch players like him.
“I have lost an influential player for three games. That is not fair on me, my players and the fans.
“The referee makes a heat-of-the-moment decision – fine. He gets it massively wrong. He shouldn’t be in the middle of the pitch if he makes a decision like that.
“But there is still the chance to overturn that and no real harm is done in the future. But when the panel don’t do their jobs and make the right decision then what chance have you got?”