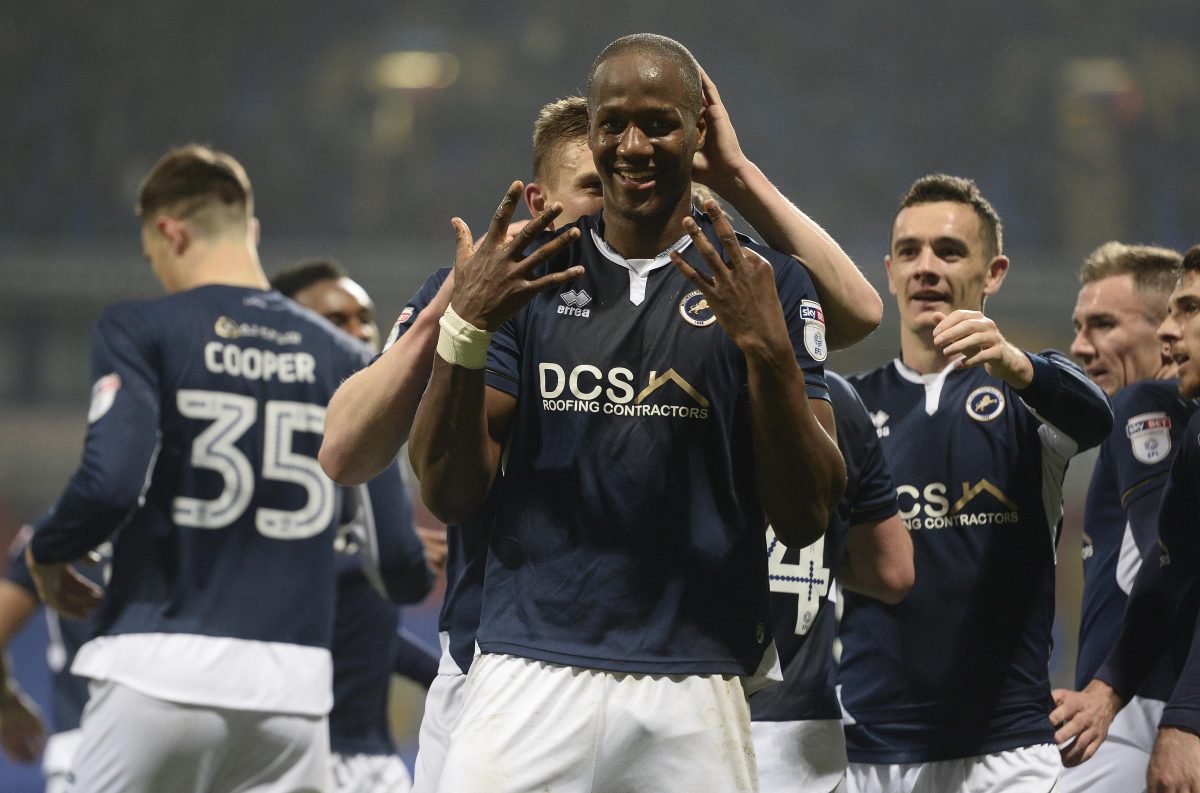 Neil Harris saw his Millwall side move into the play-offs last night and insisted: “This is a special time for us.”

The Lions extended their unbeaten run to 16 Championship matches with a 2-0 win over Bolton Wanderers to leapfrog Middlesbrough and take the sixth and final play-off spot.

Tom Elliott and Ben Marshall were on target at the Macron Stadium.

Harris said: “A special mention to the fans, coming all this way with no trains home. It’s not always pleasant being a Millwall fan! When my players needed them, they were there for us. “I am just chuffed for them, that they came all this way and we got the points for them. It is a special time at the moment.”

The Lions have a tough run-in – starting at Sheffield United on Saturday – but Harris once again insisted his side will be left with no regrets if they cannot secure a top-six spot. Last season’s League One play-off winners were one of the favourites to go down with the bookies before the campaign started.

“I think Millwall fans will be pinching themselves a little bit. All I look at it is we have played 42 games and the league table doesn’t lie. It doesn’t lie after 42, 38 or 46 matches. We are a top-six side because we deserve to be in the top six. We are one of the best six sides in the division up to now.

“We have got Sheffield United away, probably with 25,000 or 27,000 fans there; Fulham on Sky at a sold-out Den; Middlesbrough away who have spent about £6billion and then Villa at The Den, which will be sold out. Whether we stay in the top six or we don’t, what a fantastic season the players have had. It is great credit to them. “These players won’t rest on that. They want to be top six and attack the play-offs. They have earned the right to play four massive games at the end of the season..

“Saturday is a great game. Pressure on Millwall? Absolutely none. I felt no pressure at all [against Bolton].”