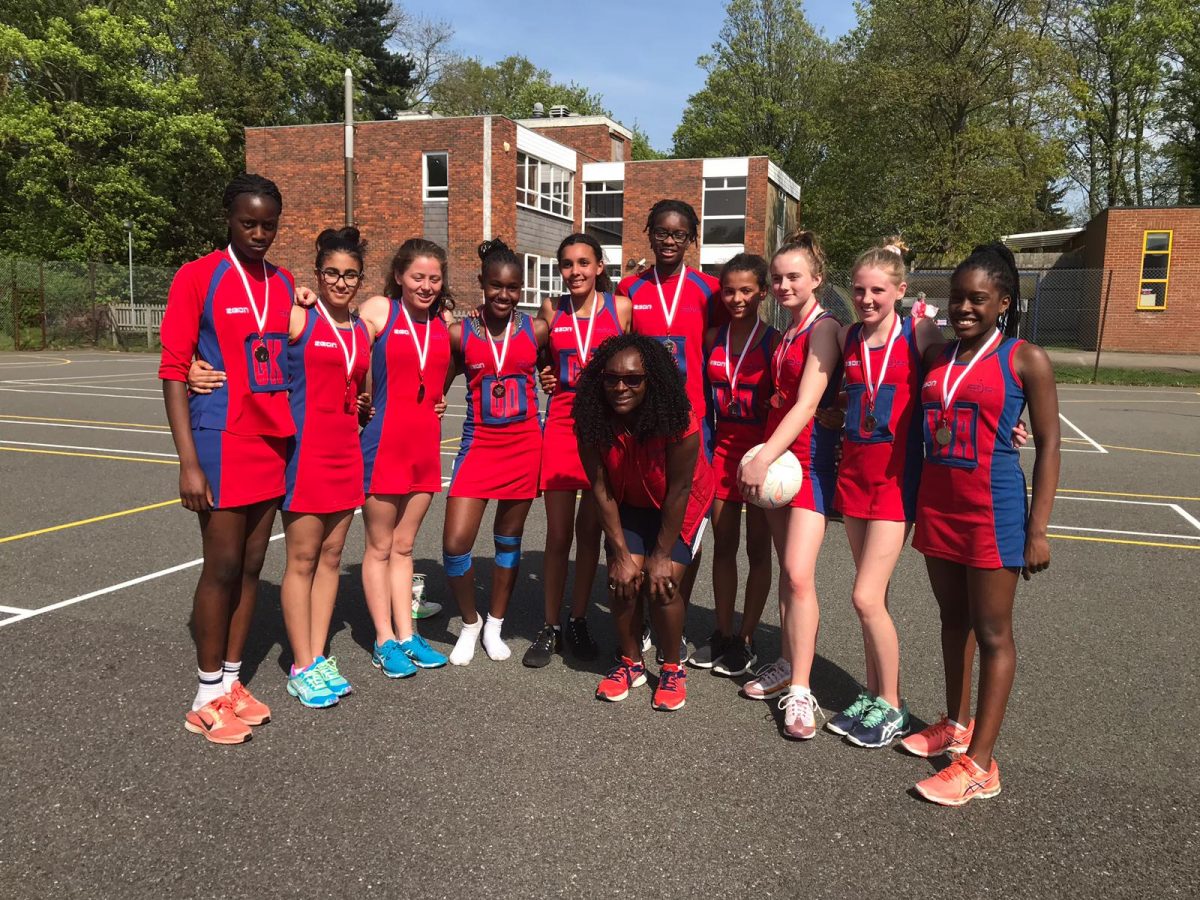 Crystal Palace have qualified for the England Netball National Clubs under-14 finals.

It is the first time that the South London club have had both age groups achieve the feat in the same season, with the under-16 side also safely through.

Palace were 15-6 victors over CFX in the semis before losing in the final to AP Saints (7-9), who will also go on to represent the London and South-East Region.

Coach Sharron Lewis-Burke said: “I am beyond proud of these girls. The high standard of netball they played throughout the day showed just how determined they were to qualify.

“As a club it’s a phenomenal achievement that both our U14s and U16s have qualified for their both National Finals in the same season. Everybody at CPNC is buzzing with excitement.”