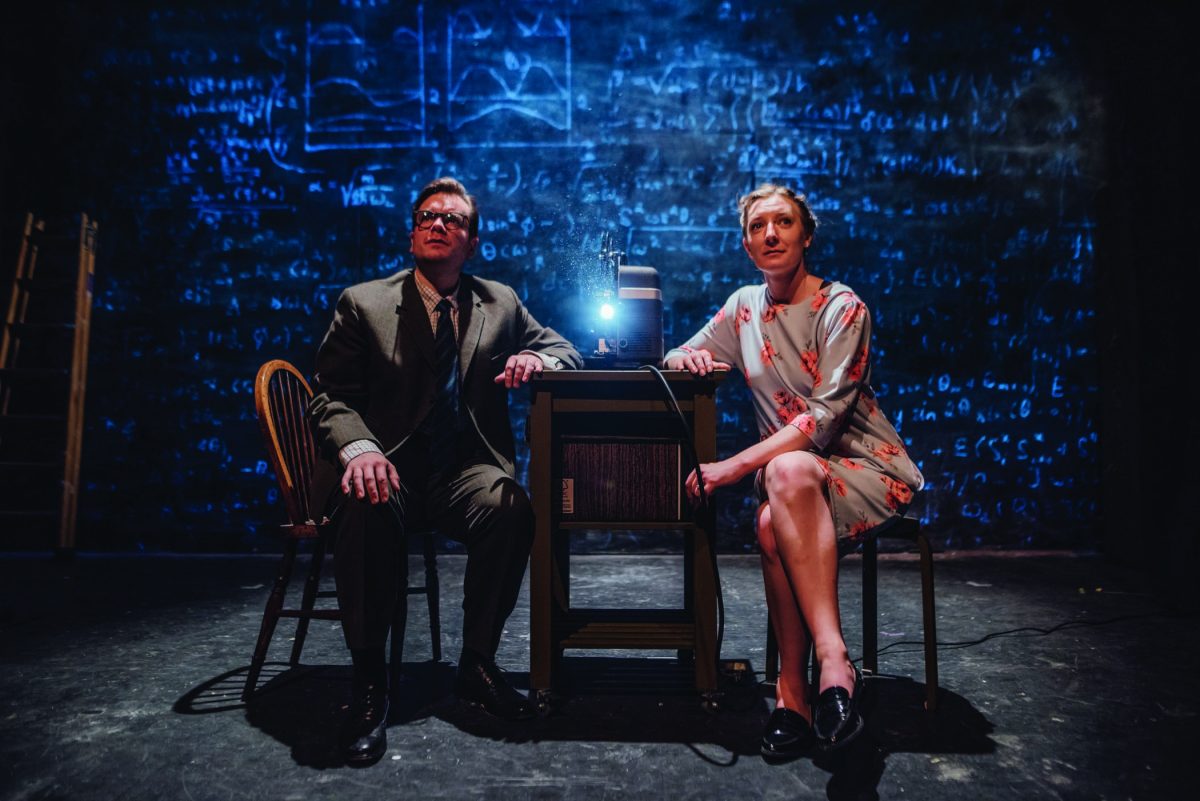 On May 31 at 59E59 Theatres in New York, a very special US premiere will take place.

A stone’s throw from Central Park, in the heart of America’s flagship theatre district, Greenwich Theatre is set to partner with Inspired by Yuval Harari’s international bestseller, Sapiens: A Brief History of Humankind, the show weaves together two moments in British history.

In 1949, Dr Jacob Bronowski installs a secret, alarmed room in his house. Fifty years later his grandson discovers his secrets, unearthing echoes from across six million years of human history.

Just as Harari is now internationally renowned for his writing, the mathematician and scientific historian Jacob Bronowski was renowned in the 1970s for the BBC television documentary series The Ascent Of Man, and the accompanying book which graced coffee tables up and down the country.

The series occupied the kind of position that Kenneth Clark’s Civilisation did in the late 1960s, or that David Attenborough’s Blue Planet documentaries do today. Defining pieces of television, watched by millions, that make audiences look at the world in new ways.

This new play, written by the New Diorama Theatre’s David Byrne and co-directed by David and Kate Stanley (a regular here over the past few years with her company Idle Motion), manages to take a view over the whole of human history from the perspective of a century in which every year is a revolutionary year.

Last year, in collaboration with David and his team at the New Diorama, we set about creating the show for a run at the Edinburgh Festival.

I spend three weeks every year in Edinburgh looking for shows to bring to Greenwich – for theatre programmers, the festival is the biggest and most exciting shop window in the world – but last year we also attracted international programmers to see our own work, resulting in the invitation to transfer the show to America.

In Scotland the show was described by The Guardian as “ambitious, intelligent and moving” and by The Stage newspaper as “bold, beautiful and utterly absorbing.”

So we are all looking forward to finding out what American audiences make of the show. However, as is always the case with shows that we either create, co-create or support, our Greenwich audience is the most important one to us.

Before crossing the Atlantic, the show will play at Greenwich Theatre for a week from May 8 to 12.

This has always been a core part of our programming policy. We have supported tours, produced at a host of UK festivals and worked on shows around the world, but we always make sure that our local audience get the chance to see what we are working on.

The building that we occupy, with its history of live performance dating back to 1855, is here because local audiences have kept it here.

There have been periods of its history when it has been repurposed or closed, but it always comes back and that is thanks to people wanting to see shows here. The theatre is now operating at its lowest ever subsidy level. As a business our biggest supporter is not a funder or a sponsor. It is our audience – so we look forward to sharing this latest success with them when it plays here, and to ensuring a thriving theatre programme exists here long into the future.