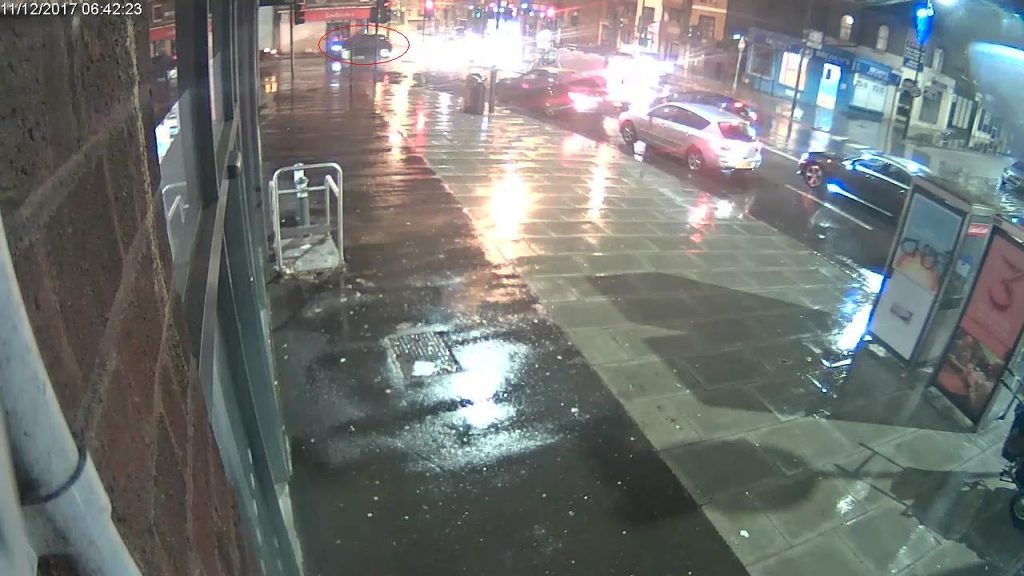 Detectives investigating a fatal collision in Tulse Hill have released CCTV images of two vehicles they wish to trace.

Detectives have traced two of the four drivers involved in a fatal collision in Tulse Hill, but continue to appeal for witnesses and for two outstanding drivers to come forward.

The images show a white heavy goods vehicle – possibly a Mercedes – which is believed to be the second vehicle involved in the collision.

Police have also released stills of a black car, similar to a Vauxhall SUV, which is thought to be the third vehicle involved.

Officers would urge these drivers to come forward.

Police were called by the London Ambulance Service at 06:48hrs on Monday, 11 December, to Norwood Road following reports of a woman critically injured in a road traffic collision.
The 29-year-old female pedestrian was treated at the scene by LAS but sadly died at 07:21hrs.
Officers believe they know the identity of the woman, who was staying with family in Wandsworth, but was originally from Poland.
Family are arriving from Poland and formal identification will take place on Friday, 15 December.
A post-mortem examination held at Greenwich Mortuary on Tuesday, 12 December, gave a provisional cause of death as multiple injuries.
Detectives from the Met’s Roads and Transport Policing Command are investigating.
Officers have established that the woman was struck by a lorry as she crossed the road at a pedestrian crossing, while the lights were green for traffic. The driver failed to stop at the scene.
Officers believe that the woman was subsequently struck by a second lorry and two cars; none of these drivers stopped at the scene.
The 49-year-old male driver [A] of the first lorry involved in the collision has since been traced and interviewed under caution.
The 52-year-old male driver [B] of the second car involved in the collision was arrested on the evening of Tuesday, 12 December on suspicion of causing death by careless driving. He was taken into police custody and subsequently released under investigation.
‘A’ and ‘B’ are the two drivers who have been traced so far.
Enquiries continue to trace the driver of the second lorry, and the driver of the first car involved in the collision.
Following the appeal a number of witnesses have come forward to assist detectives with the enquiry.
Acting Detective Sergeant Alastair Middleton, said: “We want to hear from anyone who travelled from the South Circular junctions of Norwood Road going towards the junction of Brixton Hill between the hours of 06:30hrs and 07:00hrs on the day of the collision. We are particularly interested in any dashcam footage that may have captured some of the incident before or after the collision.
“We are grateful for all those witnesses who have come forward, but we continue to appeal for anyone who was passing and witnessed the collision and the moments afterwards to contact us immediately.
“Enquiries are continuing to trace the two outstanding vehicles involved. A number of actions, including the recovery of local CCTV footage are in hand. I would urge the two drivers we are yet to trace come forward and speak with my team.”

Anyone with information or footage is asked to contact the Serious Collision Investigation Unit at Merton on 020 8543 5157 or via @MetCC
To give information anonymously contact Crimestoppers on 0800 555 111 or online at crimestoppers-uk.org