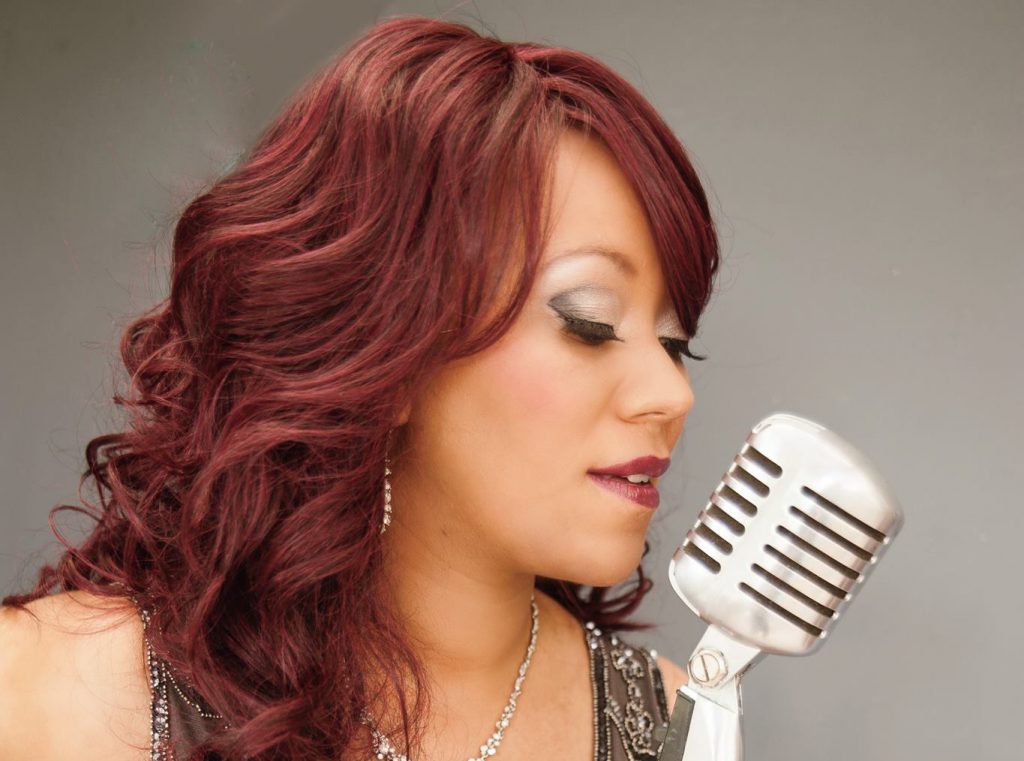 Destiny Michelle, a multi award-winning tribute artist, has been chosen to be a judge on a new Saturday Night Primetime BBC Show called All Together Now

Destiny, from East Dulwich, has been in the entertainment industry for more than 25 years, and performs her shows and tributes to Whitney Houston, Donna Summer, Ultimate Divas and Motown & Soul all over the world.

She has won multiple awards, including the Professional Artist Recognition Award in the South East Entertainment Awards for her Exemplary service to the entertainment industry.

This year will mark 21 years since Destiny first appeared on the BBC, singing solo for HM The Queen and HRH Prince Philip at The Edinburgh Military Tattoo and The Royal Albert Hall.

During a combined service of 16 years in the military, serving with HM Royal Marines Band Service and the British Army, Destiny Michelle continued to do her solo shows off-duty and high-profile performances for the royal family and members of state on duty.

Destiny said: “This show is unlike any other I have been involved in. It is full of so much talent and an assortment of emotions. Sheer laughter until your belly hurts, emotions, and crying when someone touches you with their vocals and truth behind their singing and performance, a humbleness to be amongst so many amazing singers and industry experts within the 100, a love and respect for every other person on the panel, an excitement every time we were on set. “We are now one big amazingly talented family. I feel truly blessed to have been chosen and the executive producers and casting team have done an amazing job casting us all. I have made friends for life, and since the filming of the show I have put a new Motown and Soul Revue – vocal harmony group together called Affinity Soul, which has four members from the All Together Now judging panel within it. I can’t wait for the general public to see our new show and what we have been working on. As I would say, it’s ‘simply amazeballz’.

Destiny will soon be leaving the UK to travel to the 2018 Pyeongchang winter Olympics and Paralympics, to perform on stage and volunteer as a team leader.

The show started on Saturday night.

One thought on “New talent show is Michelle’s Destiny”