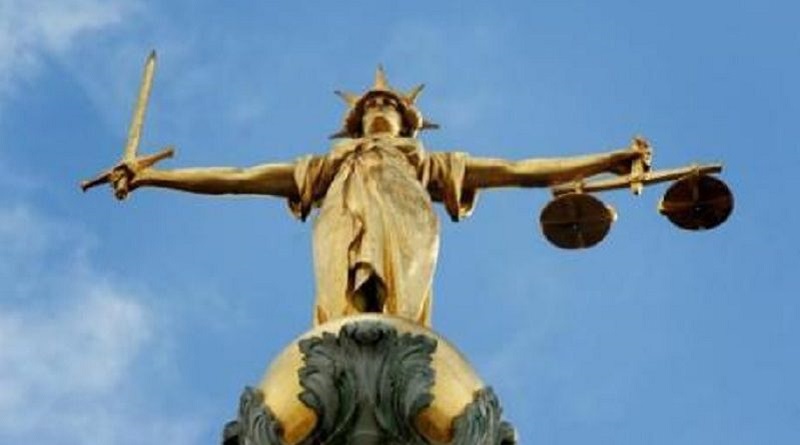 A man who was found guilty of the manslaughter of a 60-year-old man who died after he punched him in the head has been jailed.

Christopher Hallam, 58, of Sowerby Close, Eltham, was convicted of causing the death of Zeki Demir after a trial at Woolwich Crown Court.

On Monday he was sentenced at the same court to nine-and-a-half years’ imprisonment.

The jury heard how Hallam attacked Zeki in Passey Place, Eltham, on July 20, 2019.

A witness, who was identified after a media appeal, stated that she had seen Hallam punch Zeki three or four times, causing him to fall to the ground and hit his head on the pavement.

Zeki was taken to hospital and tests revealed he had suffered brain damage. He remained in hospital until he died on November 26, 2020.

He pleaded not guilty and his defence was that he had punched Zeki in self-defence.

Detective Constable Chris Taylor, of the Met’s Specialist Crime Command, said: “I am glad that Christopher Hallam has finally been brought to justice for his violent actions that led to the death of Zeki Demir.

“Zeki, who was a street drinker, is believed to have been involved in a verbal argument with Hallam shortly before his death.

“However, the level of violence used by Hallam was completely unnecessary and the head injuries he caused to Zeki ultimately resulted in his death 16 months later.

“I hope this conviction brings some comfort and closure to Zeki’s family and friends.”