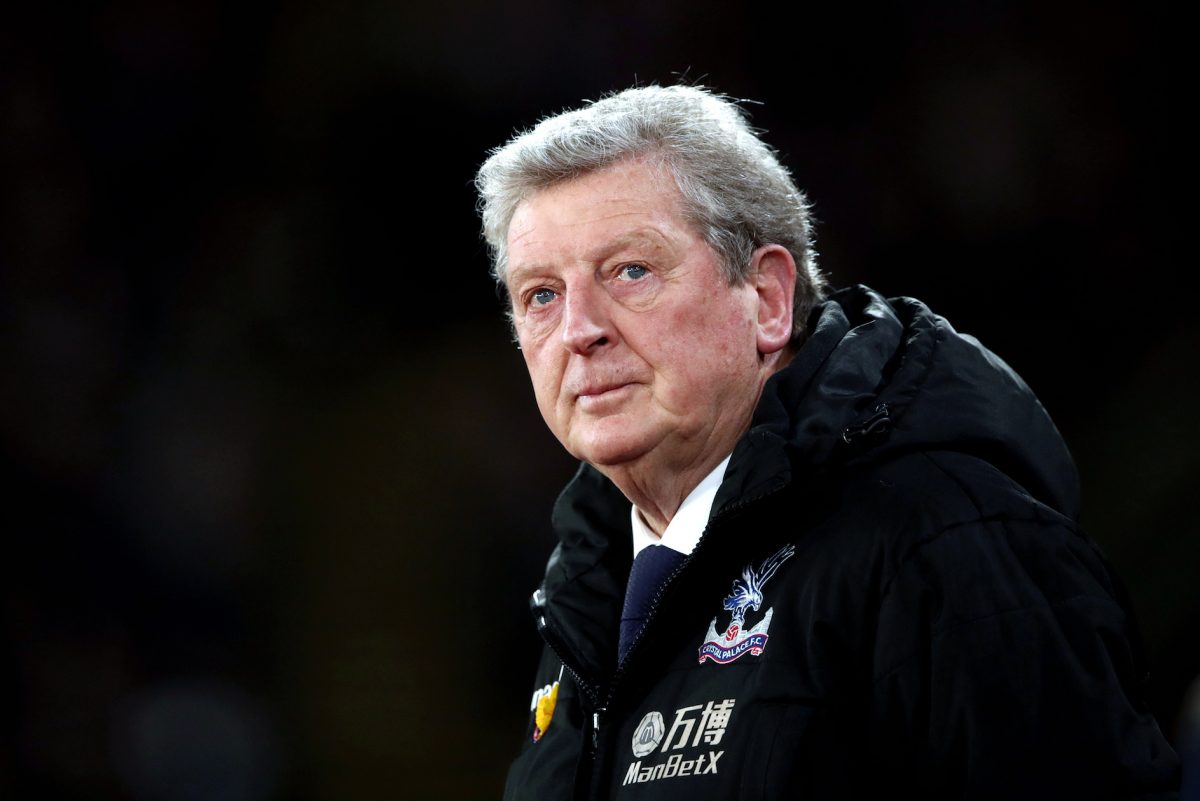 Crystal Palace boss Roy Hodgson has claimed that there is no ‘best way’ of dealing with a relegation battle.

The Eagles are a place above the Premier League relegation zone on 30 points, but Hodgson says there is no special formula to dealing with the pressure having been in similar situations during his managerial career.

Hodgson said: “There is no ‘best way’ [of dealing with the pressure of a relegation battle]. You can’t change the situation.

“If you’re there, you’re there and you have to make sure the players are aware that you cannot look for excuses, that they don’t go off talking about justice, unfairness and bad luck. You want them to think ‘what can I do as a player to make sure my team comes away with a result this weekend?’.

“That’s exactly what my players have been doing but we have been playing against some very good teams. We haven’t always got what the quality of our football has deserved but that is going to happen in football.”

The South Londoners have lost seven of their last eight Premier League fixtures but Hodgson denied that telling his players not to panic would be beneficial.

He added: “We have got to find every means possible to get that edge which is going to see us over the line so telling players not to panic is a very simple thing to do. An element of panic might even be good for us and bring an extra edge to our game, I don’t know.

“[surviving a relegation battle] is not so much to do with being calm. It’s about accepting situations and being totally committed to working hard to change what can be changed and not wasting time and energy trying to change things that cannot be changed.

“Up to now we have produced performances which I have been relatively proud of, but they haven’t given us results so if you can convince me that panicking is going to get us positive results then we will start panicking tomorrow.”