QPR Sport
28 December 2021 Kai Bennett 0 Comments
Mark Warburton felt his QPR players deserved credit for their performance in Monday evening’s 1-0 defeat against Bournemouth.
Dominic Solanke’s 41st-minute strike was enough to give the Cherries all three points. It keeps the R’s seventh in the Championship.
The Hoops had not played since December 5 due to a Covid-19 outbreak in their squad.
Warburton said: “They deserve enormous credit. They haven’t played for 22 days, there were a number of days where we had 10, 11 players isolating and away.
“We had groups of seven and eight players training for a large majority of days. They deserve enormous credit the players.
“They’ve applied themselves today against a very good Bournemouth team. I’ve got a lot of respect for Scott Parker in the way he sets his team and the quality they’ve got in their ranks.
“You saw the team show good shape. They worked really hard, frustrated Bournemouth. It was a good game of football for the neutral.
“What frustrates me is of course we concede a set-piece that determines the game. The first contact should be ours in the box. I have to question the decision, it’s a tackle where Sam [Field] is fouled and then they rub salt in the wound by booking the player as well.
“I am mystified by certain calls this afternoon and that one cost us, it really cost us.
“The players don’t want excuses, we find solutions. But there’s no doubt that 22 days away playing is a significant gap at this stage of the season against a very good opponent.
“We knew they were going to start fast, we had to match that intensity. The fact you had opposition players going down with cramp, the players deserve so much credit.
“Every team up and down the country is struggling with player availability. The current pandemic situation, 103 Premier League players tested positive today, we’ve had it and we are still having it.
“So many people are in a similar boat here. For me, you always want to maintain integrity of competition. We have to question it because integrity of competition is so important.” 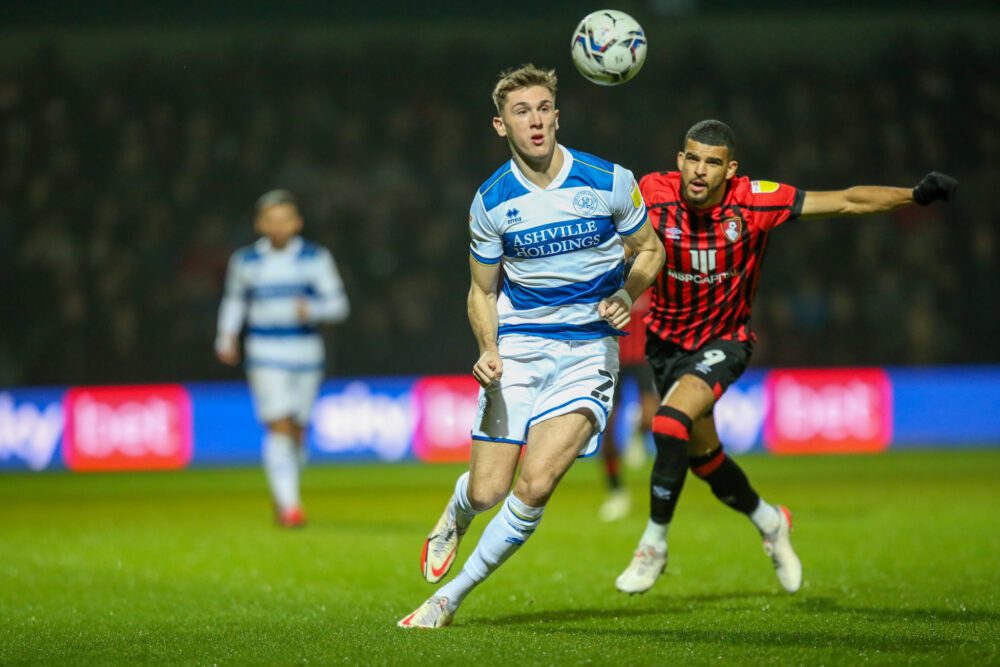