Bromley’s excellent start to the National League season continued as they won 2-0 at Woking to move up to fourth in the table.

Andy Woodman’s side are only three points behind leaders Boreham Wood and have a match in hand as well as a significantly superior goal difference. Former Millwall striker George Alexander and Jack Cawley scored in the final 12 minutes at Kingfield Stadium.

Harry Main got a late leveller for Fisher as they drew 1-1 at Erith & Belvedere in the SCEFL Premier Division. The Fish won 3-0 at home to Deal Town on Saturday with Lee Weemes, Christian Udo and Isaac Thompson all netting. 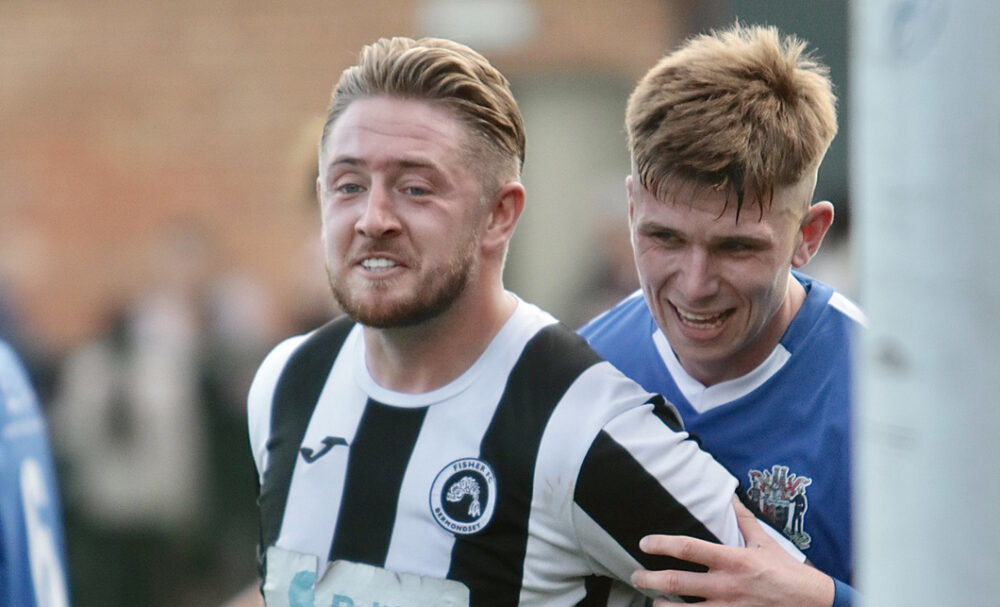 Dulwich Hamlet are not due to be back in action until November 13, when they host Bath City. A crowd of 3,045 were at Champion Hill to see them shade a seven-goal thriller against struggling Billericay Town on Saturday.

Danny Mills scored twice for Hamlet with Ronnie Vint making the contest 3-3 after an hour.

Dulwich are unbeaten on home turf in the National League South, taking 10 points from a possible 12.