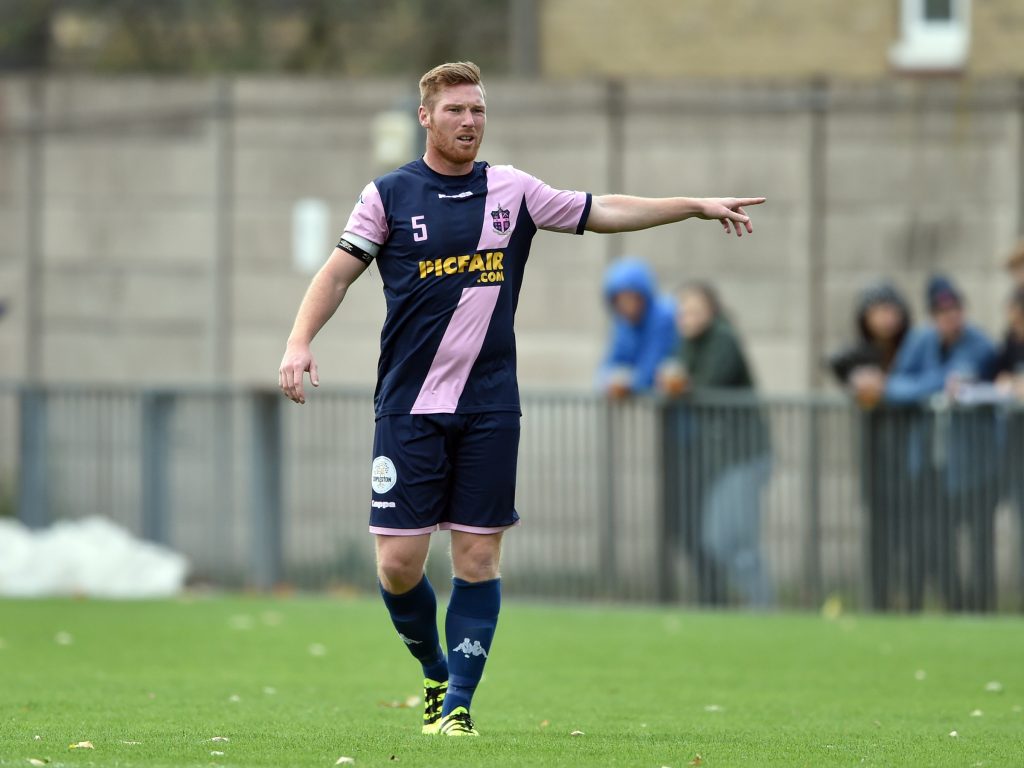 Dulwich Hamlet are seven points clear at the top of the Bostik League Premier Division after a 4-1 win at Metropolitan Police.

It was first versus second going into the game at Imber Court Sports Club but a Reise Allassani double was followed by goals from Marc Weatherstone and Anthony Acheampong inside the opening 39 minutes.

Zack Newton claimed a second-half consolation but Dulwich are undefeated in 11 league matches.

Tooting & Mitcham are up to 20th in the table after a 3-2 home victory against Kingstonian. Marvin Elliott’s own goal put the Terrors on their way to a fifth league win with Peter Wedgeworth and Mike Dixon also on target.