Dulwich Hamlet turned it on at a sold-out Champion Hill yesterday as they beat Bath City 3-0.

The result moved Gavin Rose’s side up to fifth in the National League South standings. They will climb above leaders Dartford if they win their two matches in hand.

Former Crystal Palace defender Quade Taylor headed Dulwich in front in the first period and Jordan Green doubled their advantage in the 52nd minute as he finished off a through ball by Giovanni McGregor.

Darren McQueen’s 70th minute goal, this time with Green the provider, ended any lingering doubts about the outcome. 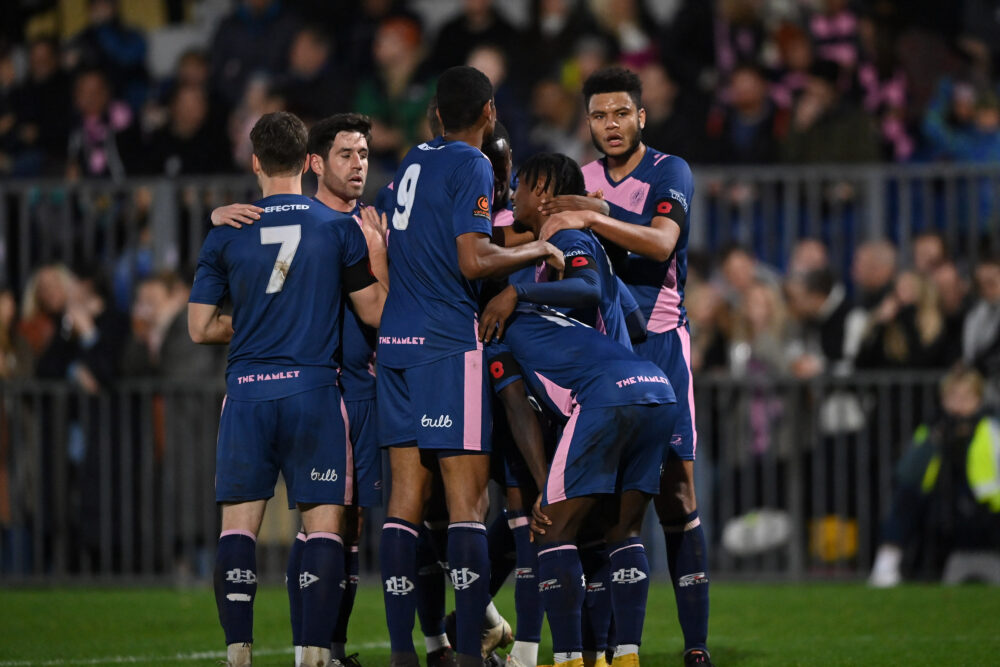 Dulwich are back in action on Tuesday night as they head to St Albans City.

Liam Hogan’s 90th-minute own goal earned Bromley a 1-1 draw at Stockport in the National League. Scott Quigley had put County ahead.

Dontai Stewart and Dean Hamlin were on target for Tooting & Mitcham but they lost 3-2 at Basingstoke Town in the Isthmian League South Central Division.