Millwall have made three changes for their visit to Norwich City this evening. Shane Ferguson, Ben Thompson and Jon Dadi Bodvarsson all come into the side.

Bodvarsson makes his first start in the Championship since the opening day and plays through the middle with Jed Wallace and  Ferguson in the wide positions.

Ben Thompson also makes his first start since the opening day. Ryan Leonard and Connor Mahoney drop to the bench. 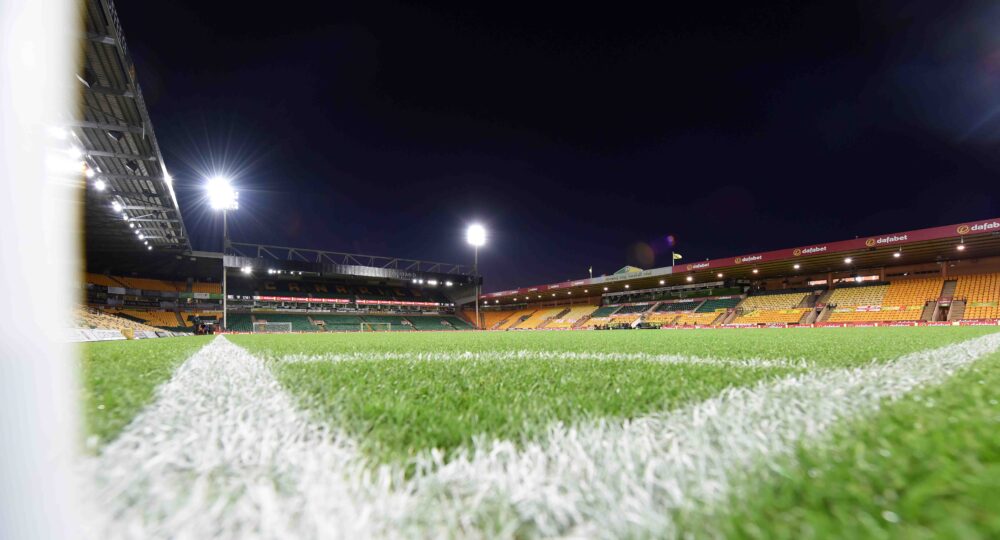 Tom Bradshaw is not included in the matchday squad. Alex Pearce and Shaun Williams are back in the squad after taking charge of the last two fixtures while manager Gary Rowett self-isolated after testing positive for Covid-19.

The Lions chief was cleared to go back to work yesterday and will be back in the technical area tonight.