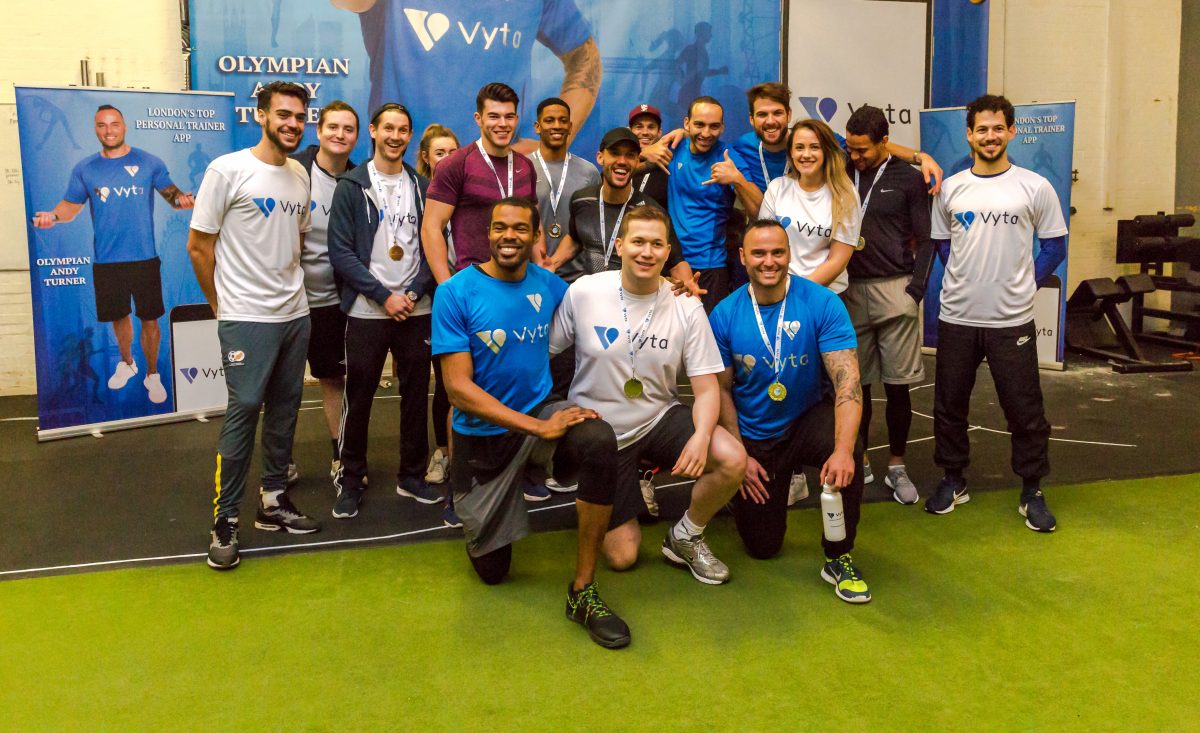 Olympians helped raise thousands of pounds for families who sometimes have to go without food, by staging a sports day for gym enthusiasts.

The event was organised by new on-demand personal training App  Vyta and pulled in competitors from all over the area.

The gold medal was won by Luke Kelly, who received an Adidas home gym voucher for £1,000.

Harry Sellers won silver and received an Active Man’s voucher for £250, and bronze went to Reece Dimech who was awarded £120 worth of Vyta training sessions.

The Vyta sports day  helped raise £2,000 for the Felix Project in west London.

Vyta founder Josh Ashley said: “The event was well received and also gave members of  the public a unique chance to meet and  train with world class athletes.

“I hope our donation will help and I urge anyone who is thinking of donating to dig deep and make a difference.” Olympic high jumper Martyn Bernard, 33, from Battersea, said: “I’ve been involved in athletics all my life and nutrition is so important for a healthy lifestyle, particularly when growing up.

“It is simply not right that vulnerable children are going to school hungry in this day and age.”

“This could seriously impact on their education and life chances in the future. I’m delighted to be part of the Vyta app charity sports day, which is donating to the Felix Project and raising awareness about this worthy cause.”

Turner has competed in three Olympic Games  and is a European and Commonwealth Gold Medallist.