A Brixton man has been jailed for three years after another man he pushed to the pavement in a Southwark brawl hit his head and died.

It comes after 45-year-old Santiago Lenin Borja Donoso died from a head injury on Tuesday, March 31.

The pair had an altercation outside of a restaurant on Old Kent Road, Southwark, on Sunday, February 23. Santiago was pushed to the ground, hitting his head. 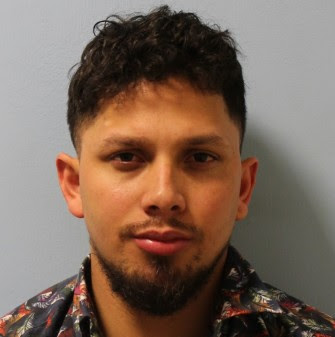 Valladares had initially been charged with grievous bodily harm which then changed to manslaughter following Santiago’s death.

He pleaded guilty to manslaughter on Tuesday, August 11.

Detective Sergeant David Brooks, of Specialist Crime South, said: “This was a very tragic incident in which a man needlessly lost his life. This altercation meant one man very sadly lost his life. Another will now spend time behind bars.”