Joe Pigott was “over the moon” after netting twice in Tuesday night’s 2-2 draw with Doncaster – as he became the first Wimbledon player to score at their new Plough Lane stadium.

The former Charlton striker, 26, collected a brace only for an injury-time effort from James Coppinger to deflect past Connal Trueman. 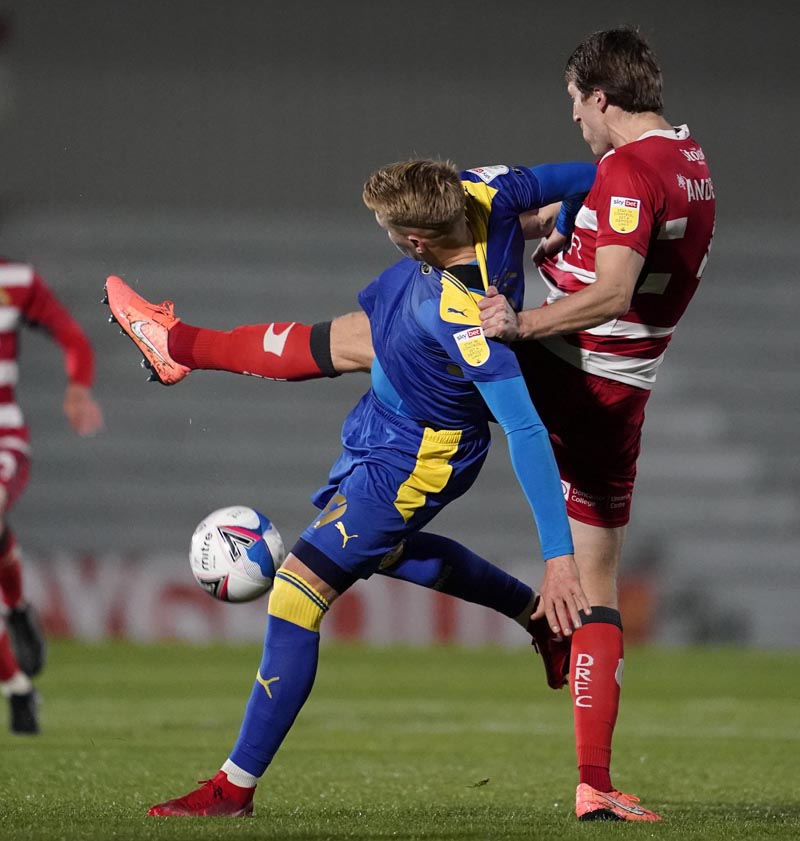 “It was a great moment for me,” said Pigott, who took his goal tally for the season to six. “Obviously I love being the first person to score [at the new stadium] – but I wasn’t desperate for it. When you’re that desperate these things don’t tend to happen.

“Obviously it would be totally different if there were 9,000 or 10,000 fans here. There would have been some great scenes. We’re patiently waiting for them to come back. 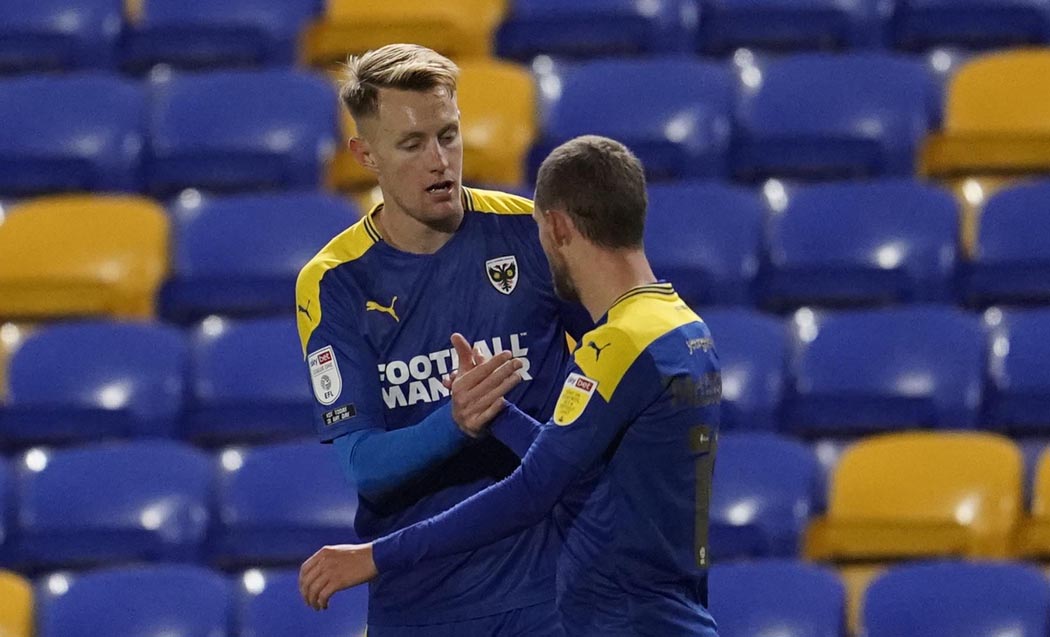 “All the lads know how much it means to all the fans. It’s crazy to think that every fan has played their part in building this stadium in one way or another. It makes it even more special.

“It wasn’t our best performance. They probably deserved a draw. To score that late on and then concede a deflected goal that went in slow-motion over Connal’s head, it’s gutting. But we’re four unbeaten now and we’ll keep it moving.”