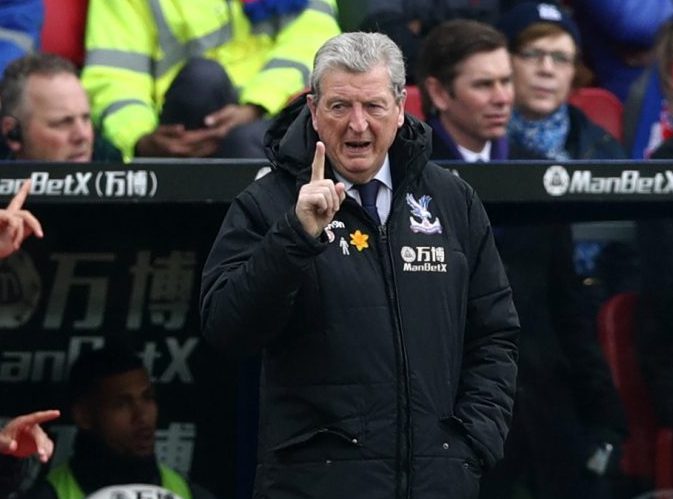 Roy Hodgson has claimed his Crystal Palace squad are responding well to recent setbacks amidst their battle to stay in the Premier League.

The Eagles have lost seven of their last eight games, conceded decisive late goals in defeats against Liverpool, Manchester United and Tottenham Hotspur, and have also been the victims of an injury crisis which at its peak included 12 absentees.

Hodgson said: “We are responding well to the relegation battle. We have had to play some of the top six in the country and the players have acquitted themselves very well.

“I can’t fault the players because they have worked very hard. We have not had much fortune come our way but we are ready for the difficult times ahead.

“We are going to make certain in each game we play that we are as competitive as we have been in those that we have played [against the top teams].

“I don’t give ‘coping’ an awful lot of thought and we have to work very hard to make sure that every time we come off the pitch that we have done the very best that we could.”

One thought on “Palace boss Hodgson: We will end bad run of results”