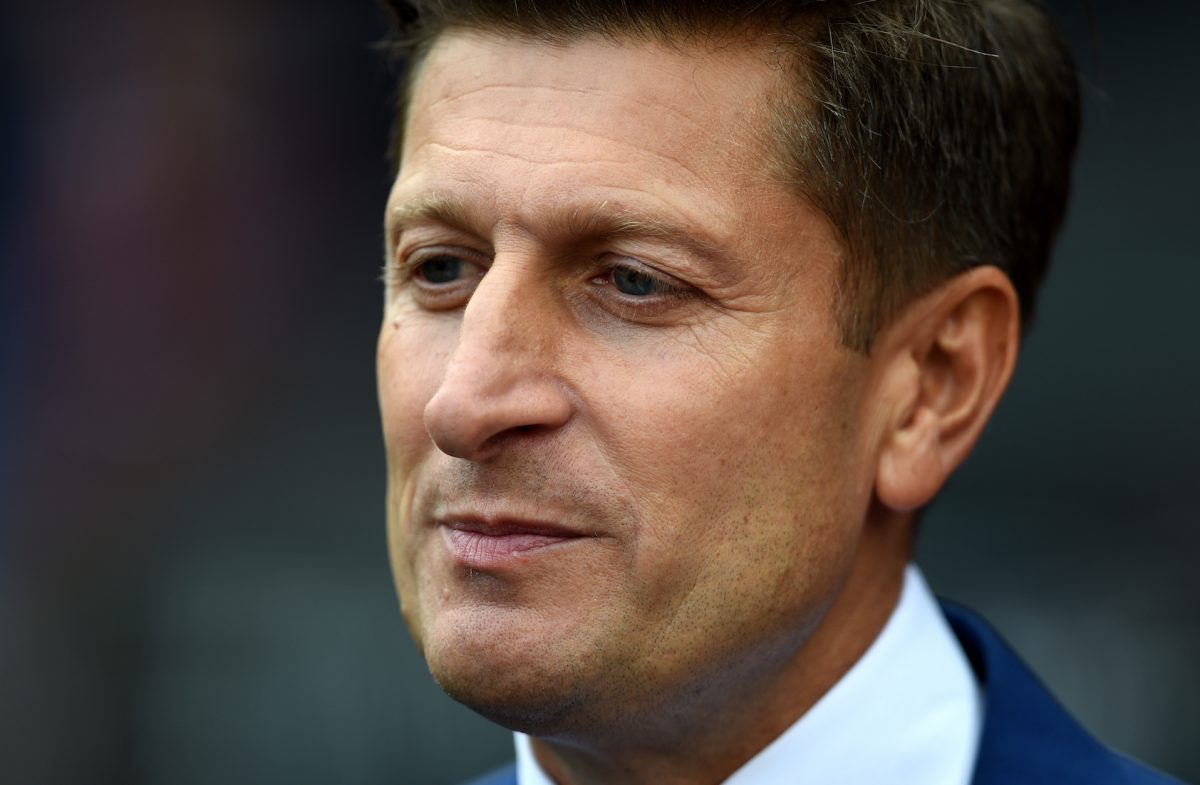 As the final whistle sounded at the bet365 Stadium in Stoke on Saturday afternoon, Roy Hodgson’s Crystal Palace side walked off the pitch with a 2-1 victory which ensured another season in the top flight for them, but relegation after 10 years for their defeated opponents.

Palace Co-Owner and Chairman Steve Parish knows all about the trials and tribulations of running a Premier League club and was quick to acknowledge the mood around the Staffordshire club after their demotion.

“I’m disappointed for Stoke City but obviously, someone has to go down,” said Parish to the South London Press. “The fans are always so nice when we go up there and the owners are just wonderful people. The club is so important for the town – we’re not celebrating; no-one’s celebrating, it’s not the place to do it. We’ll have our own celebrations somewhere else.”

Palace did afford a small celebration though as they left the pitch to the changing rooms, with the Croydon-born Hodgson being singled out for praise by the near 3,000 away fans who sung ‘Roy Hodgson – he’s one of our own’.

“I went into our changing room, but I didn’t stay outside for very long – that moment was for the players, for the fans and Roy to enjoy,” said Parish. “I disappeared [at the end] because I felt, as good as moment it was for us I wanted to be respectful to Stoke and the hospitality they and the owners always show us.

No one team is guaranteed anything in one of the world’s best and lucrative sporting leagues and as recent as 2013-14 when Palace gained promotion back to the Premier League, many observers commented that Palace could create a challenging atmosphere at Selhurst Park for visiting teams like Stoke had done at the then Britannia Stadium.

“Yeah of course,” said Parish. “There’s a lesson in there because it shows you anybody can get relegated, anybody. These guys finished in ninth position for three years running. We know that, and I think supporters need to understand that sometimes.

“The Premier League is the most competitive division in the world so that shows you just what’s been achieved really: giving up seven games without no goals, to turn it around is just a fantastic credit to all the good people at the training ground, to Roy (Hodgson), to Ray (Lewington), to Steven (Reid) and to the players – of course, we knew we had a talented group but without a leader it doesn’t really work.”