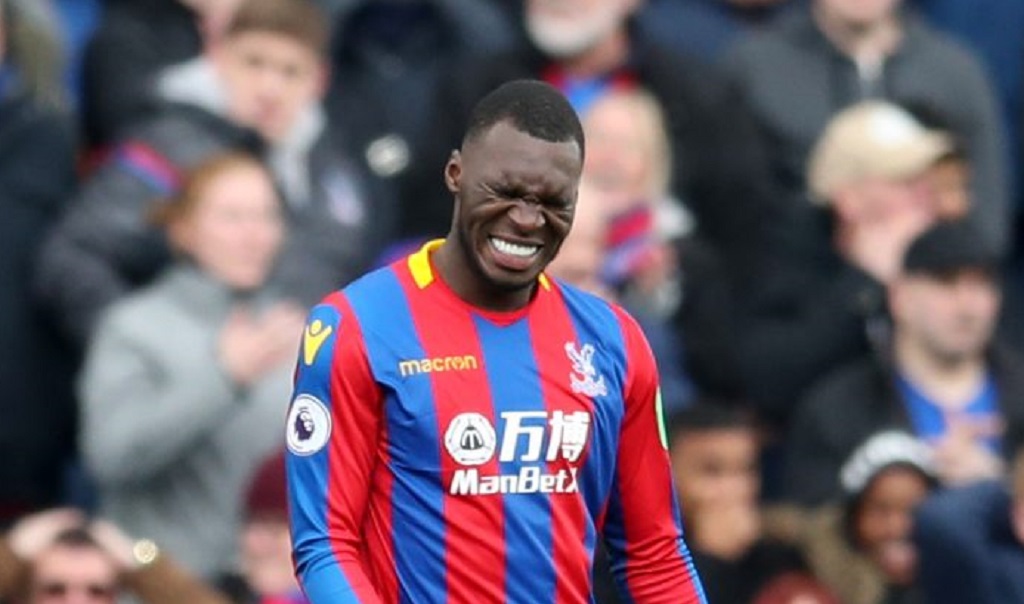 The Belgian suffered damage to his groin in training on Thursday and his potential absence could mean that the Eagles travel to the South Coast without a recognised centre forward as Alexander Sorloth and Connor Wickham are still absent.

Hodgson said: “Benteke limped off during training today. I am not prepared to rate his chances for Saturday’s game.

“I asked the club doctor (Dr. Zaf Iqbal) to rate his chances to play on Saturday and he would not so I am certainly not going to do so instead.”

The South Londoners’ Premier League campaign has been curtailed by an injury crisis which at its peak included 12 absentees.

Hodgson confirmed that defender James Tomkins is fit having missed last weekend’s 2-1 defeat to Liverpool, while also admitting that he is happy to have Chelsea loanee Ruben Loftus-Cheek back in the squad after almost four months out with an ankle injury.

Hodgson added: “we are hoping Ruben’s return is going to help us and he can certainly play a part in us trying to stay in this league.

“in terms of his chances with England at the World Cup you would have to ask Gareth Southgate. If they want any information about a player, we are happy to give it.”