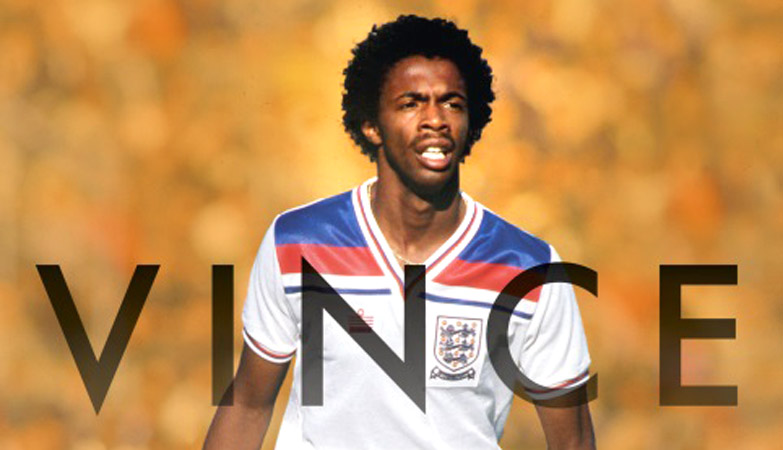 Vince Hilaire, 58, was an iconic winger for Crystal Palace and has released his autobiography – Vince – this week. This extract focuses on when Terry Venables became the Eagles boss in the summer of 1976, succeeding the charismatic Malcolm Allison not long after losing an FA Cup semi-final against Southampton.

I never found out the actual reason why Malcom Allison left. I think he had visions of us walking out at Wembley in the FA Cup Final, and when that didn’t happen and we lost in the semi-finals and then also lost out on promotion from the Third Division, I reckon he thought that he couldn’t take the team any further and didn’t have the time to wait for the kids to come through. It was a shame because I’d have liked to play a few games for him. He gave me confidence. I don’t think I was the most confident person when it came to football, but Malcolm helped me with that. Venners then came in for the next three or four years and I made my debut under him. I always remember, after Malcolm left , walking into Venables’ office, and he had a big, thick black book in front of him and he said to me, ‘Alright, Vince. And what did Malcolm promise you then?’ He opened this book up and it had been a procession. Malcolm had promised all of us the world!

Venables was new to management; he was only in his early thirties. His masterstroke was that we’d won the FA Youth Cup twice in a row, so he made Allan Harris, who we all knew, his assistant manager. Managers have to surround themselves with good people.

Venners’ team talks would be technical. Not every footballer in the country would have understood them, but the players had been brought up with similar ideas under John Cartwright, so we were used to it. Their thoughts on football were very similar to each other so when we got into the first team, we just carried on with what we were doing and Venables continued to educate us. It wasn’t rocket science; he just simplified things to the extent that it seemed like genius.

Venables didn’t put any restrictions on me. It used to be said about Palace that we played without fear but it’s nothing to do with that. If the coach tells you to go out and enjoy it and play your normal game, then that is what you do on the park. But if a coach says to a seventeen-year-old that they don’t want you to make any mistakes and they don’t want you to dribble in certain areas or do other stuff then you’re going to play with that in your head and it puts fear into you. The best message that you can have is for the manager to tell you not to be frightened of making mistakes because he won’t get on your back and that’s what he was like with me.

As you get older as a player – and I was exactly the same – you play entirely dierently to how you did when you were seventeen, eighteen or nineteen. You’re different physically but, more significantly, when you’re younger, you’re just not experienced enough to take on too many instructions. Managers put you in the team at a young age because you’ve got ability and they don’t want to clutter that up with too much information so, like Venners, they just tell you to do what you’re good at. For that reason, I used to love playing for the England sides because any time that I met up with them they just used to tell us to do what we did for our clubs. That’s all they said. I used to think that I’d love to be the manager of England if that’s all they had to say.

Managers can do damage to youngsters by giving them too much information. When I was a youngster in the Palace side, Venners used to tell me to go and stand on the halfway line when the opposition had a corner. That was easy for me. I’d ask him what he wanted me to do when the ball came to me but he used to just tell me to do whatever came naturally. As I’ve said, he used to tell me and Jerry Murphy to go and practise our skills while he’d work with the defenders and the defensive midfielders. I used to catch Jerry Murphy’s eye during team talks and I’d shrug my shoulders because I didn’t know what he was talking about. But, as I got older, he’d give me more specific instructions on how to receive the ball and where to go with it. These were all things that I’d have probably done naturally but now I was getting coached. And coaching is about helping players to make the right decisions.

When I was younger, I didn’t think about crossing the ball because I thought that I was an entertainer and Venners barely spoke to me about final product. But, then, for two years all I did with Terry Venables was work on my crossing and being able to maximise fouls. It became natural.

It’s only when you look back on your career that you realise how much a manager does for you. Sometimes Venables took me out of games when I thought I was doing alright but he would say that I was tired and use that as an excuse rather than tell me that I wasn’t playing well, which would have crushed me. At seventeen, the only opinion that counts is your manager’s, and I bet it’s the same for players today. If Venners told me that I was tired then I would believe him and it wouldn’t knock my confidence.

Vince is available to buy now.