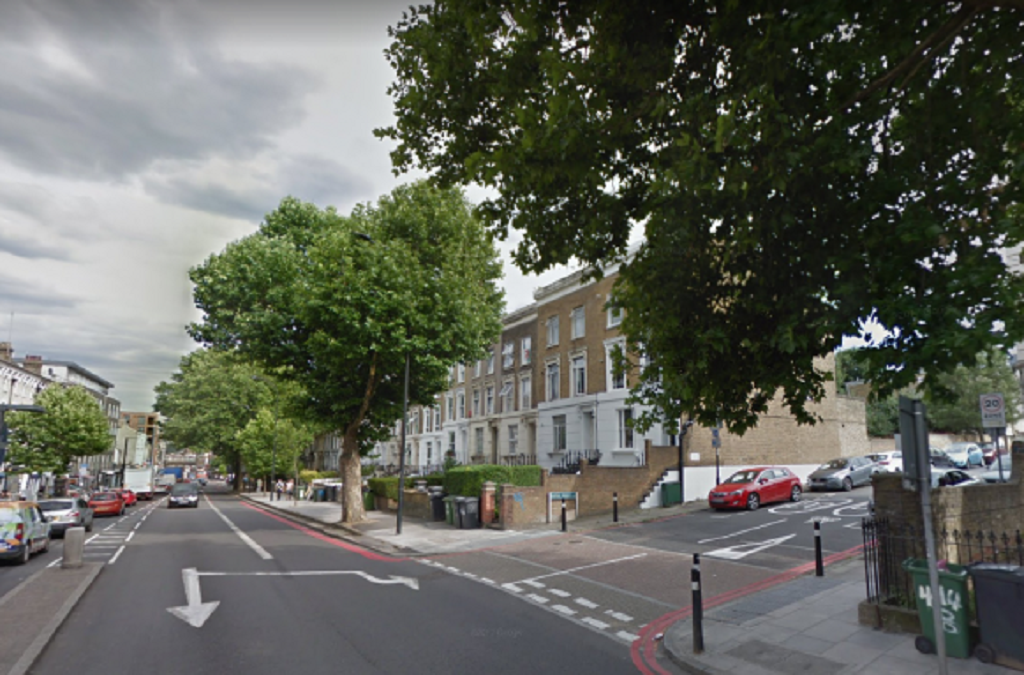 A man who was critically injured after being assaulted on a route 53 bus in New Cross Road, SE14 on Tuesday, 13 March has died in hospital.

Police and London Ambulance Service (LAS) were called at approximately 12.20am on Tuesday, 13 March to reports of an assault aboard the bus in New Cross Road, near the junction with Alpha Road.

Julian Joseph, 36, had been approached by two males on the lower deck of the bus and had been assaulted resulting in a severe head injury.

He was taken to a South London hospital by London Ambulance Service where he remained in a critical condition until he died at 2.43pm on the afternoon of Saturday, 24 March.

The initial investigation was conducted by officers from the Roads and Transport Policing Command but this has now been passed to the Homicide and Major Crime Command.

A 32-year-old male was arrested the day after the attack and charged on Friday, 16 March in connection with this incident and remains in custody.