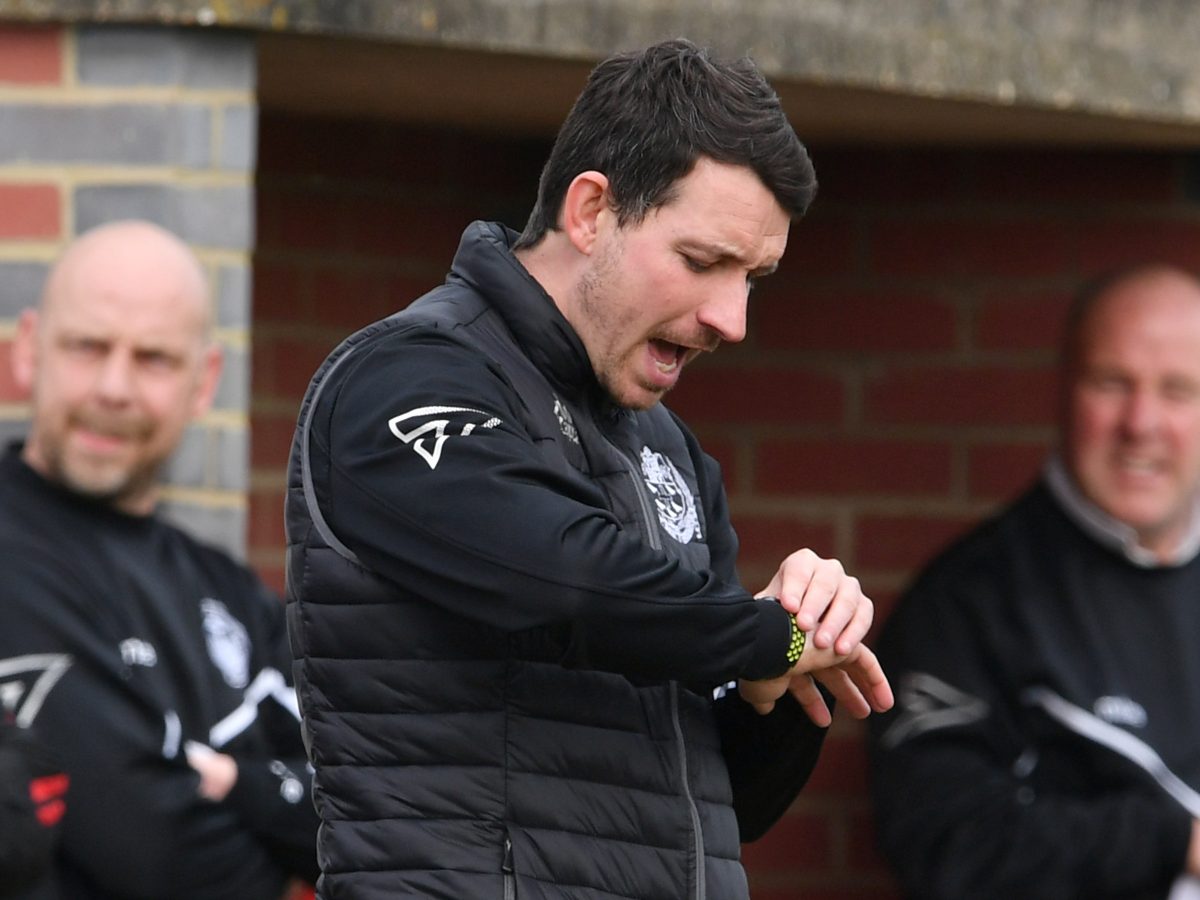 Paul Barnes has left his position as Greenwich Borough manager.

He took over the role at the start of January and had a contract that ran until the end of the 2018-19 season.

The Isthmian Division One South side are under new ownership following a takeover. Chairman Perry Skinner stepped down in February after five years in charge.

Borough reached the play-offs in the campaign just completed but lost to Corinthian-Casuals in the semi-finals.