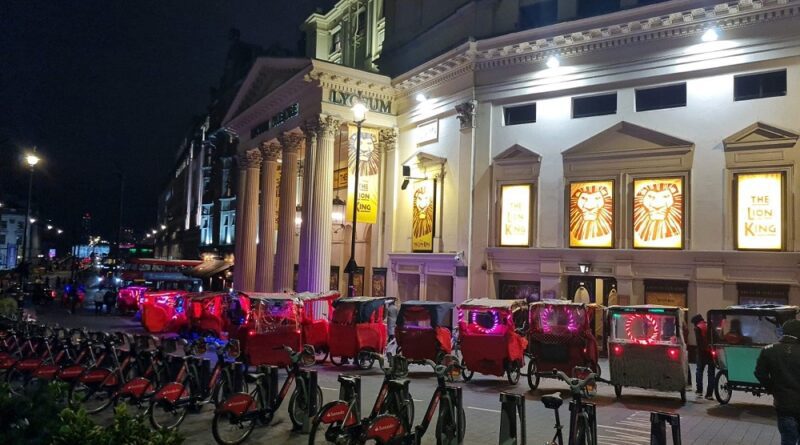 A dodgy London pedicab driver charged a man £500 for a 10-minute journey from Mayfair to Soho.

The tourist was scammed after a short trip while on a night out with friends in the West End on Friday, July 29.

The man, who wants to remain anonymous, said he was “distracted” by the pedicab driver, then paid for the journey by card without realising how much the man was charging.

A receipt shows £500 was instantly taken out of the man’s account on the same day.

He said: “He completely distracted me. I’d had a few drinks, and I should have realised but I blindly put my card in the machine.

“He was good at what he did. I wouldn’t get in one again.”

The man said he suspects the scammer is a repeat offender. He claims that during the journey, he ranted about being recently fined for playing loud music from his vehicle.

He said: “The guy was complaining that he’d been fined for noise pollution.”

The man has reported the incident to Westminster City Council and said he wants the driver to be caught and ordered to give his money back.

“They obviously need to be regulated like taxis and they need to be licensed. At the end of the day, these guys could be anyone.”