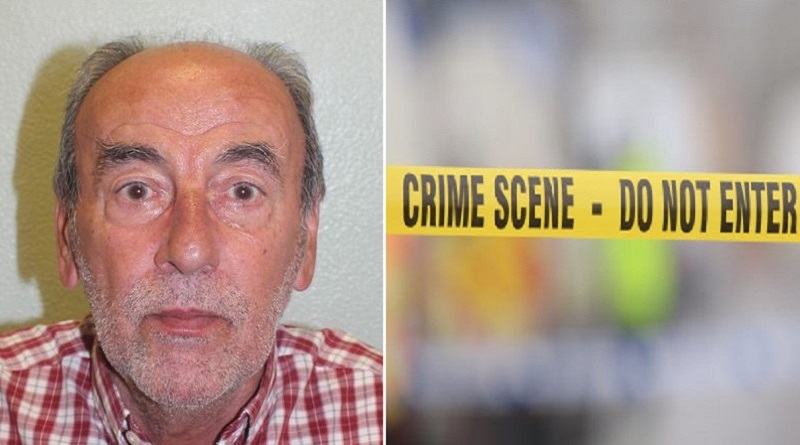 A pensioner who admitted killing a plumber working at his flat has been jailed for 10 years.

William Treadwell, 68, of Madron Street, Walworth pleaded guilty to manslaughter by diminished responsibility of 63-year-old Gary Amer of Holborn in 2018.

On August 17, 2018, Mr Amer was found on the kitchen floor bleeding heavily with two large knives in his chest. He was pronounced dead at the scene.

Around an hour after emergency services had been called to the flat, Treadwell phoned police from the Fox on the Hill pub in Dulwich.

After being arrested, Treadwell, pictured above, had said to a police constable: “I’ve done a terrible thing”.

A post-mortem held two days later at Greenwich Mortuary gave cause of death as multiple stab wounds and blunt force trauma to the head.