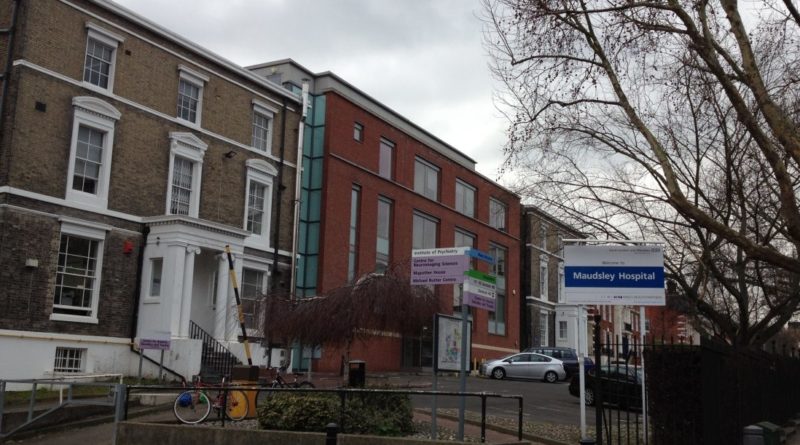 Plans for a new inpatient building at a psychiatric hospital would provide 143 new beds and bring in more than 25 new staff members.

The Maudsley Hospital in Camberwell is seeking to knock down a four-storey block, Douglas Bennett House, and replace it with a five-storey block which would
include eight new wards – two specialist, and six for adult mental health patients.

But residents say the planned structure would be too high.

The current building, by Denmark Hill railway station, was built in the 1970s, and used to provide 48 beds for inpatients, 100 day places and teaching and research space.

But it has lain empty for some time “as it no longer meets the standards required for a modern mental healthcare building and cannot provide a high-quality therapeutic environment”.

The building would bring in extra bed spaces and staff if  approved by councillors tonight.

According to a planners’ report: “It is estimated that the addition of 35 beds will result in one medical professional being employed for every two patients and two support staff would be employed per additional ward.

“This would equate to 17.5 nurses and eight support staff for the proposed development (25.5 in total).”

The Camberwell Society has objected that the scale of the proposed building is “unacceptable”.

They said: “The building is unacceptable in terms of scale and design. The five-storey building and plant on the roof is out of scale with the Victorian terrace.
“The Windsor Walk elevation is not sympathetic to the existing buildings adjacent.”

The height of the proposed block would be an increase of more than 3 metres to 17.8 metres, with an added 2.5m where a plant would be on top of the building.

Staff from the Fetal Medicine Clinic, which is next to Douglas Bennett, have also complained about the proximity of the proposed new build, and the lack of privacy and daylight which would result from its construction.