Ted Cheeseman has been told there are plenty of big fights up for grabs despite losing his British super-welterweight title on Saturday night.

The 26-year-old from Bermondsey was knocked out in the 11th round by Troy Williamson at Liverpool’s M&S Arena. It was a typically titanic tussle for Cheeseman who has had gruelling and gripping contests with the likes of Sergio Garcia, Scott Fitzgerald, Sam Eggington and James Metcalf in the past couple of years. 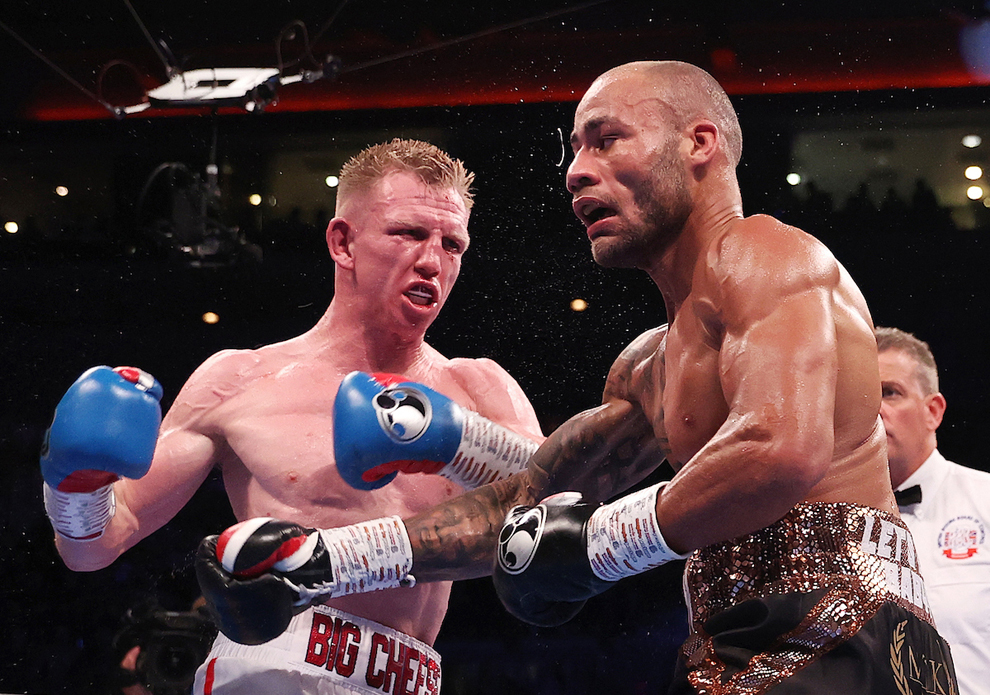 “Ted will have a rest, speak to Tony [Sims, trainer] and decide what he wants to do,” Matchroom Boxing boss Eddie Hearn told iFL TV. “There’s massive fights out there for Ted – Fitzgerald, [Anthony] Fowler or there could be a rematch with Eggington.

“Ted is a fantastic boxer. Yes, everyone loves him because he gives us Fight Of The Year contenders literally every single fight. But how long do you want to be in fights like that? Really you shouldn’t be in wars every time you fight, that’s not really the name of the game. But fans and broadcasters love it, so you’re always going to get opportunities.

“Ted has businesses outside of boxing, but he’s a boxer. If you asked him what he did then he’d say: ‘I’m a fighter’. 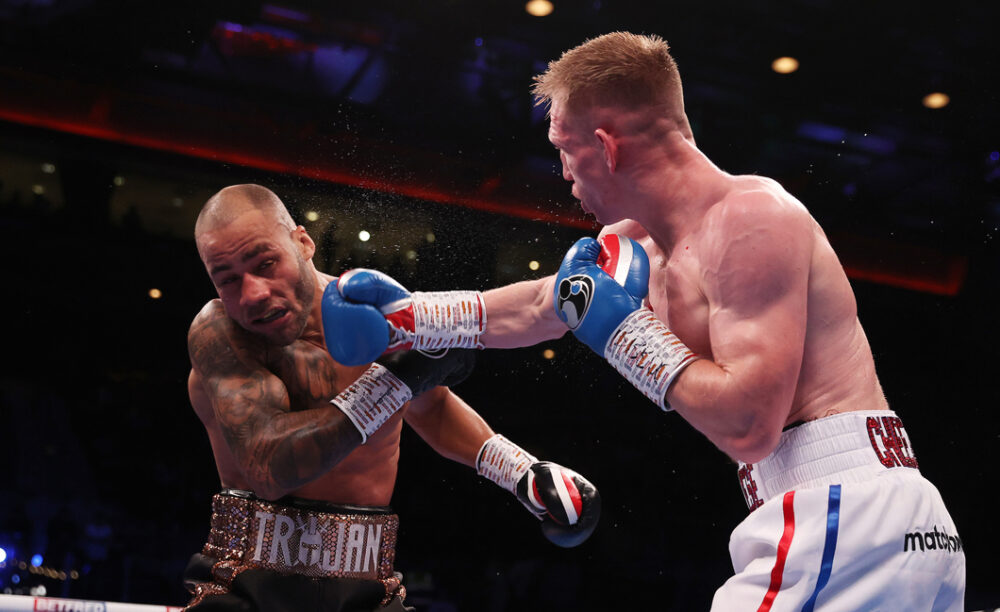 “We’re not seeing that he’s slowing down in the gym or that he doesn’t have it anymore. I think he was a little bit flat and we don’t know why. But don’t take away from Troy – he was unbelievable. During the eighth round Williamson looked like he was going. All of a sudden Ted looked like he had emptied his tank and Troy came on like a train in the championship rounds. That’s the sign of a quality fighter, because he hasn’t been there before.

“It was a brutal finish, horrible knockout.”