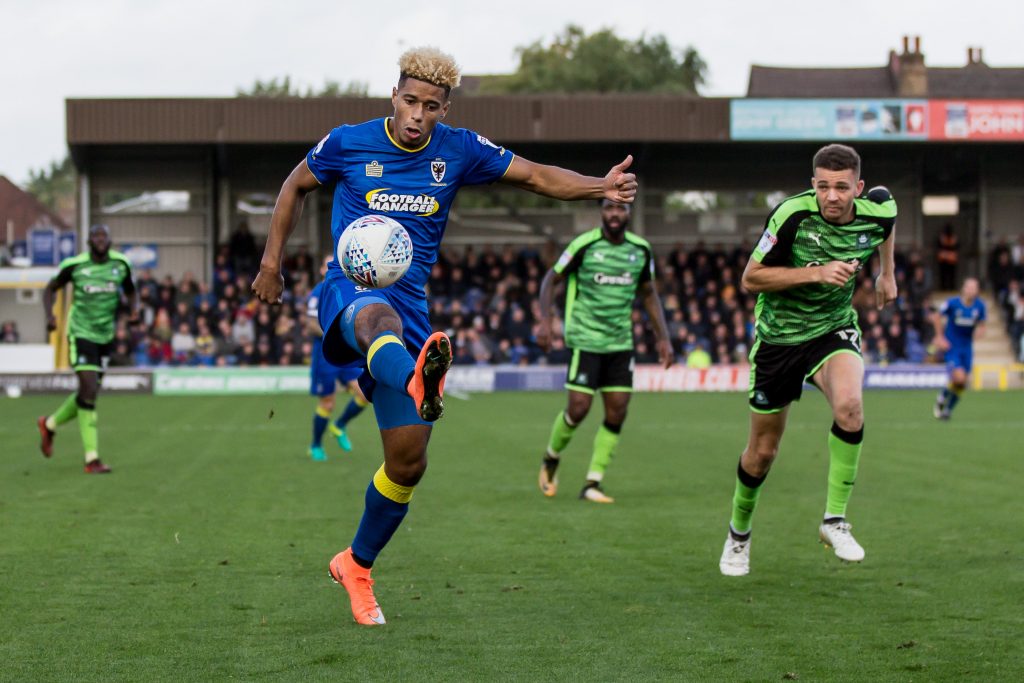 AFC Wimbledon manager Neal Ardley’s frustration at losing to bottom-of-the-table Plymouth was clear in his post-mortem on the game as he pinpointed exactly the flat period which cost the Dons any reward, writes Anthony Scales.

“We were guilty in the second half of coming out and probably doing the opposite of what we told them to do,” said the Wimbledon boss.

“Right from the word go [after the break, Plymouth] came out and raised their tempo 10 per cent and ours dropped.

“The two centre-halves stopped doing what they should be doing and before we know it, territorially against the wind, we couldn’t get out. That was where the problem lay, we lost the game in a 20-minute spell in the second half.

“They’ve come, from down the bottom [of the league] and done a great job on us today.”