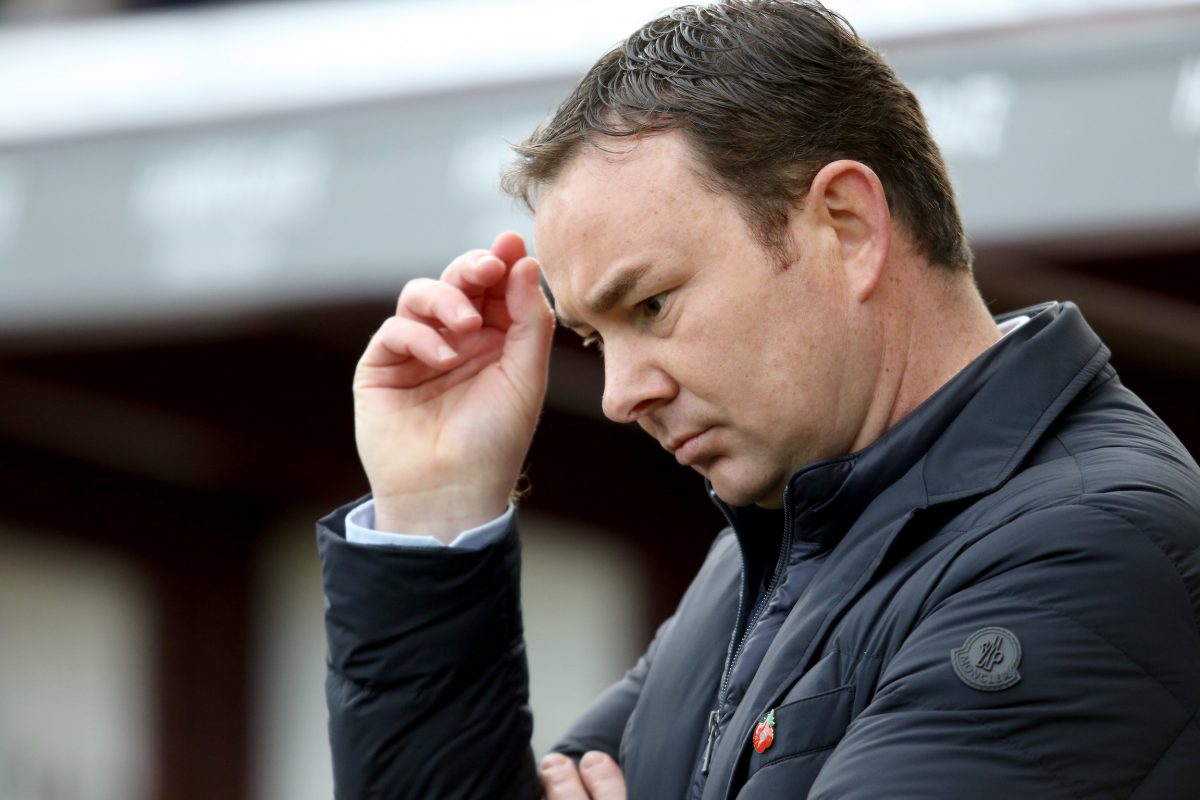 Derek Adams admitted his Plymouth Argyle side could have no complaints about Saturday’s 2-0 defeat at Charlton.

Lewis Page and Michal Zyro struck inside the opening 20 minutes for the Addicks as they ensured caretaker manager Lee Bowyer got off to a winning start.

Adams said: “Charlton started the better team. They started on the front foot, won a lot of second balls. They deserved to get the goal when they did. It was a fantastic strike. They quickly got second goal but in that between period we hit the post, if it goes in to make it 1-1 then you never know. But over the 90 minutes we didn’t create enough chances. Charlton deserved to win the match.

“It was a fantastic strike [by Page]. He took it very well. It gave them confidence and the stadium confidence. They moved forward from there.

“That goal settled them down. Credit to them, they completed good passes into forward areas where they caused us trouble.

“It would have been interesting to see if we got a goal, either before or after half-time. I feel we didn’t create chances, it’s not like us. It wasn’t a very good performance but I’m not going to take anything away from Charlton. Give some credit to them.

“We played a different formation to try and stop Jake Forster-Caskey, who was very good at times. We had two strikers up top in the second half who did not get much change out of their centre-halves.”