Cameron Horsman from Lewisham stepped on the podium at Brands Hatch in the British GP2 category of the British Supersport championship last weekend.

The Go racing Developments SGR rider also took a fourth place finish in the second race of the weekend. The results put him fourth in the overall championship standings.

With five minutes of qualifying left, a change to new rubber saw Horsman improve to 15th overall and fourth in the British GP2 class. 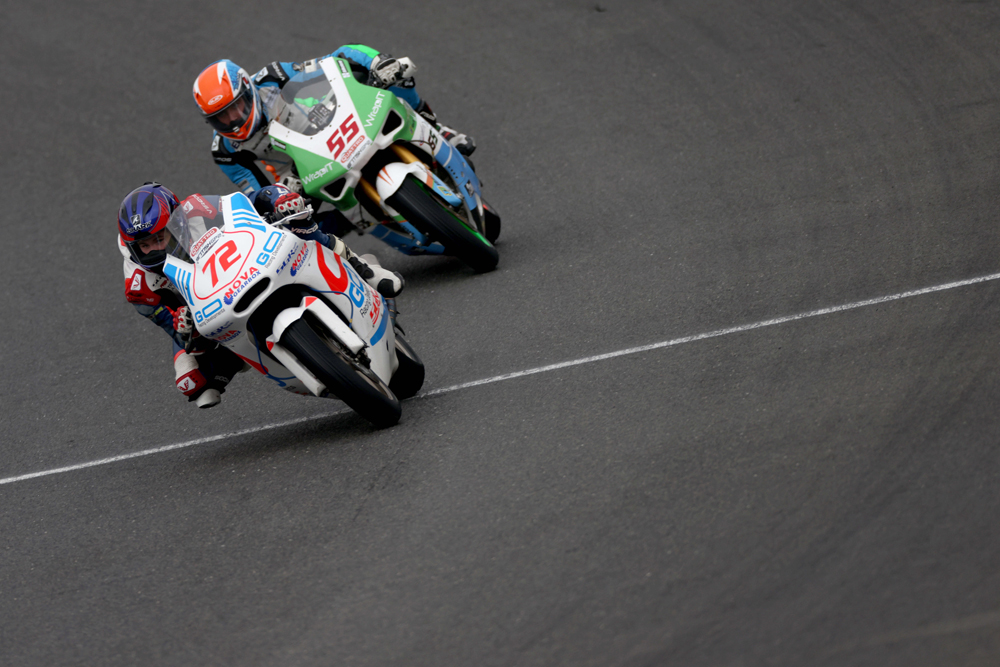 With insufficient time to re-run Saturday’s red-flagged race, it was re-scheduled for Sunday morning.

A good start on the wet track saw Horsman move up six places on the opening lap, though remained fourth in class. 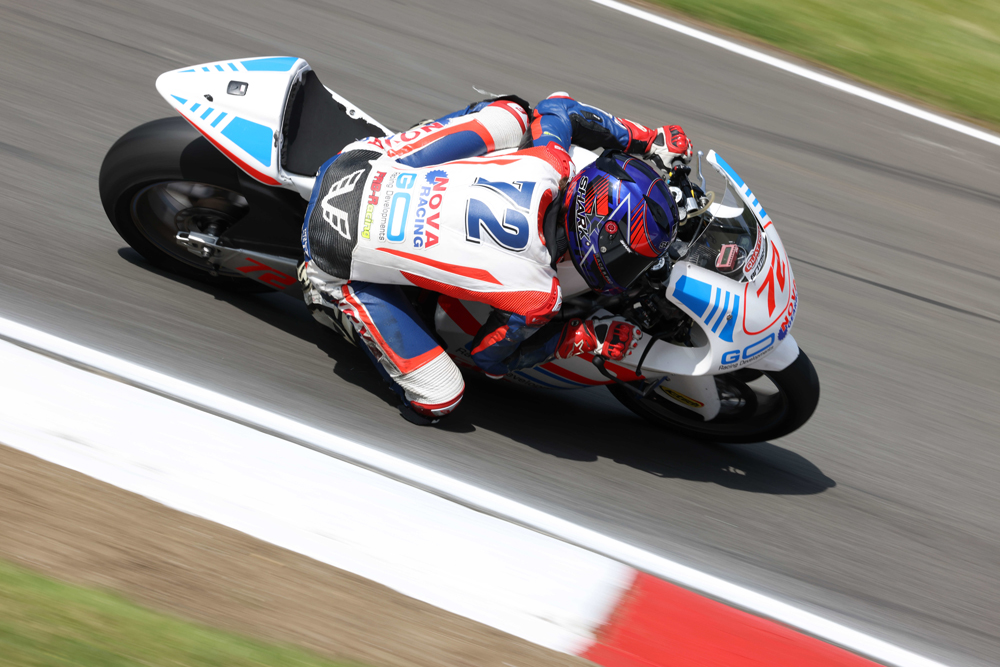 Five of ten laps down and Horsman made a move on fellow GP2 rider, Jack Scott to take third and despite Scott’s best efforts, Horsman held on for his first podium of the season.

Race two was also red-flagged, this time due to rain mid race. The eight lap re-started race saw Horsman running fourth in class before taking third with two laps to go. However, he couldn’t repeat the morning’s result and slipped back to fourth by the flag. 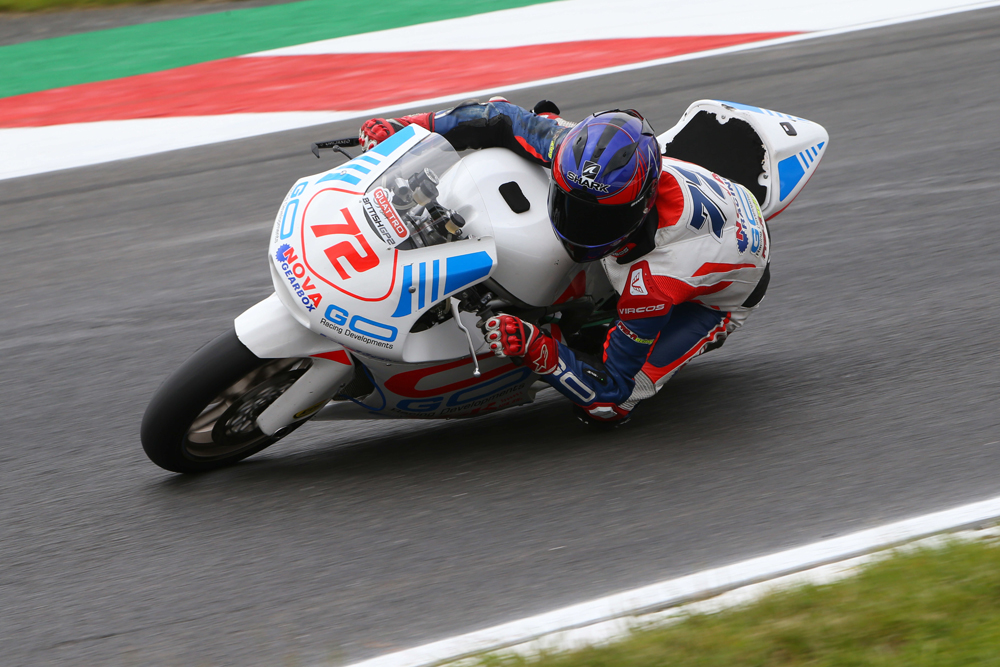 Horsman said, “Race one was a great result for us and my first podium of the year. In race two we missed out on the podium but finished in fourth place and I am now fourth overall in the championship on 61 points. As always a big thank you to all my sponsors and to my team Go Racing Developments SGR. Finally, I just want to send my best wishes to Brad Jones and his family and to say that we are all thinking of you.”

The next round of the season will be at Thruxton on the 30th July – 1st August.