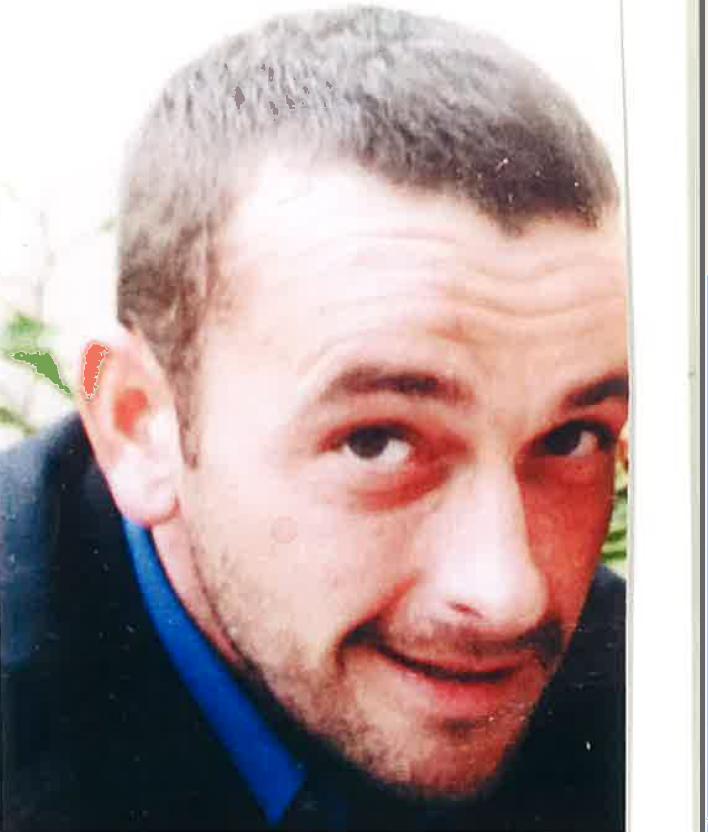 Detectives investigating a fight outside a bar in Eltham 10 years ago, which left a man needing constant hospital care, continue to appeal for information.

On Tuesday February 26 2008, Marcus Bouskill, then aged 35, was found collapsed at his home address on Parkfield Road, SE14.

He had been involved in an altercation three days before in the early hours of Saturday February 23 outside Racks Snooker and Pool bar on Well Hall Road, SE9.

In the lead up to the incident Marcus had been to the Crown pub on Court Road with colleagues and friends after work on the Friday evening.

He went on to visit Racks Snooker and Pool bar at about 11pm.

Marcus agreed with a colleague that he would be picked up for work at 8:30am the following morning to travel to work.

It is then believed that Marcus and two of his friends got into an altercation with a group of youths in the bar.

When they were removed from the premises by security staff a fight is believed to have continued outside.

At 1:30am Marcus called his colleague who was due to pick him up for work to say that he would not be able to attend work later that morning. He explained that he had suffered a “bit of a hiding” but was ok.

Marcus refused medical treatment and made his way home on foot.

At approximately 9:30am that same morning the colleague who was due to pick him up for work paid a visit to Marcus’s home to check he was ok.

He was found covered in blood with a black eye and broken nose and was unable to recollect who had attacked him or why.

At this time Marcus was in a stable condition and his colleague stayed with him until midday and left after Marcus explained he didn’t wish to attend hospital.

In the coming days, Marcus’s condition deteriorated and despite his friends and family making calls to check on him, he wasn’t heard from for the next two days.

On Tuesday, his mother went to his home and could see Marcus inside the address; collapsed on the floor.

Officers forced entry into the property and Marcus was found in a life-threatening condition. He was taken to a south London hospital where he now requires constant medical attention.

Numerous arrests have been made and have all since been released with no further action.

Police from Greenwich CID continue to investigate to bring those responsible to justice.

During the course of the investigation detectives have followed and eliminated numerous investigative leads, viewed many hours of CCTV and have spoken to a large number witnesses. Even after ten years there are still ongoing enquiries into a number of lines of enquiry.

Detective Inspector Edward Wilkinson, who is leading the investigation, said: “Throughout the last 10 years, we have spoken to a number of witnesses in an attempt to find out exactly what happened on the night of the attack.

“We have attempted to trace Marcus’s exact whereabouts and establish what lead to the fight breaking out.

“We believe a number of white youths were involved that Marcus had previously met at the Post Office pub just a few weeks earlier however the cause of the altercation remains unclear.

“Marcus is described as a friendly and well-liked man who got on with everybody.

“Work will continue to find out exactly what happened on the night of the attack which led to Marcus sustaining brutal and shocking injuries which he will sadly never recover from.

“I know there were a lot of people in the area at the time of the incident and indeed many people who were even in contact with Marcus in the days before he was discovered by police.

“Did you see him that night?

“Whilst we have made significant progress in establishing what has happened, I am appealing directly to those who have not yet come forward.

“Any information, no matter how small could be of vital use.”