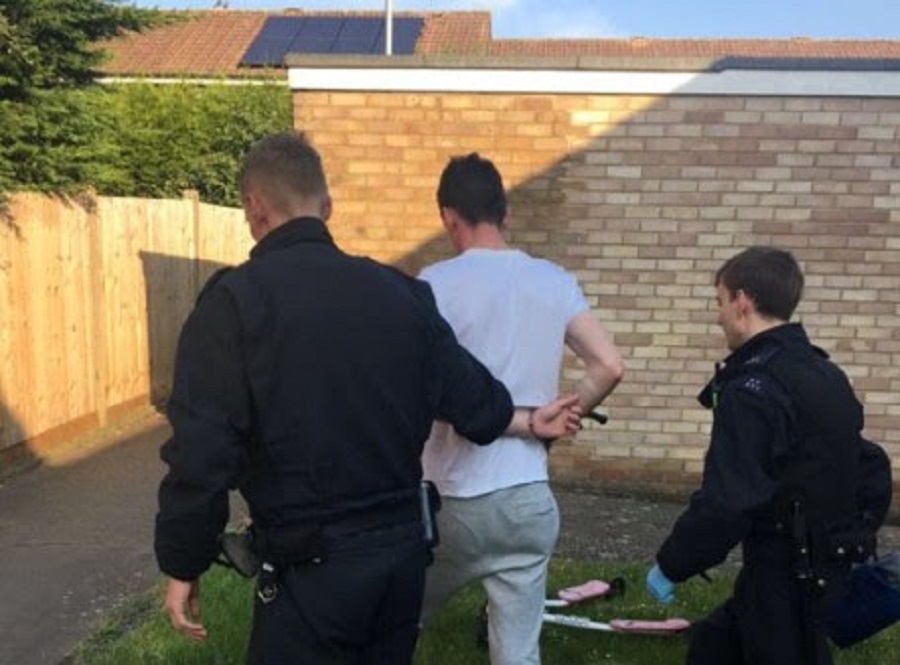 Detectives investigating a series of night time burglaries in Bromley have carried out a dawn swoop.

Five people were arrested in Bromley and across the south east today, Tuesday May 22.

The men, who are aged between 17 and 28 years old, have been arrested on suspicion of conspiracy to commit burglary, money laundering offences and drugs offences.
They remain in custody at a south London police station.

As a result of the operation, a quantity of suspected stolen property has been seized. Officers will be working to reunite victims with items that have been unlawfully taken.

The operation began in August 2017 following a serious of burglaries that targeted high performance cars, jewellery and cash.

Detectives recognised that these crimes were linked and began a detailed investigation under Operation Flora.

The painstaking investigation, led by officers from the Bromley Crime Squad, has resulted in today’s arrests.

Detective Sergeant Gary Head, leading the operation, said: “Burglary is an abhorrent crime and many of the offences we are investigating occurred while the victims were asleep in their own home. This operation is aimed at making sure those involved in such criminality will be brought to account. The message is clear, officers from Bromley will track down burglars and bring them to justice.”

Detective Superintendent Lee Hill, said: “This operation shows the commitment of our officers and the wider Met to tackling burglary. Across the South Borough Command Unit we are working hard with our partners to stop these crimes and the Met website contains a great deal of very useful crime prevention advice. But where burglaries do occur, we are determined to bring those responsible to justice.

“We know that burglary is an awful crime, and an offence carried out while the victim is at home is likely to cause distress, far beyond just the victims’ financial loss. Today we have demonstrated our resolve to find and prosecute those responsible.”

Burglary Crime prevention advice can be obtained via: www.met.police.uk/crime-prevention/residential-burglary

You can also speak to your local Safer Neighbourhoods Team if you are concerned about crime in your area.