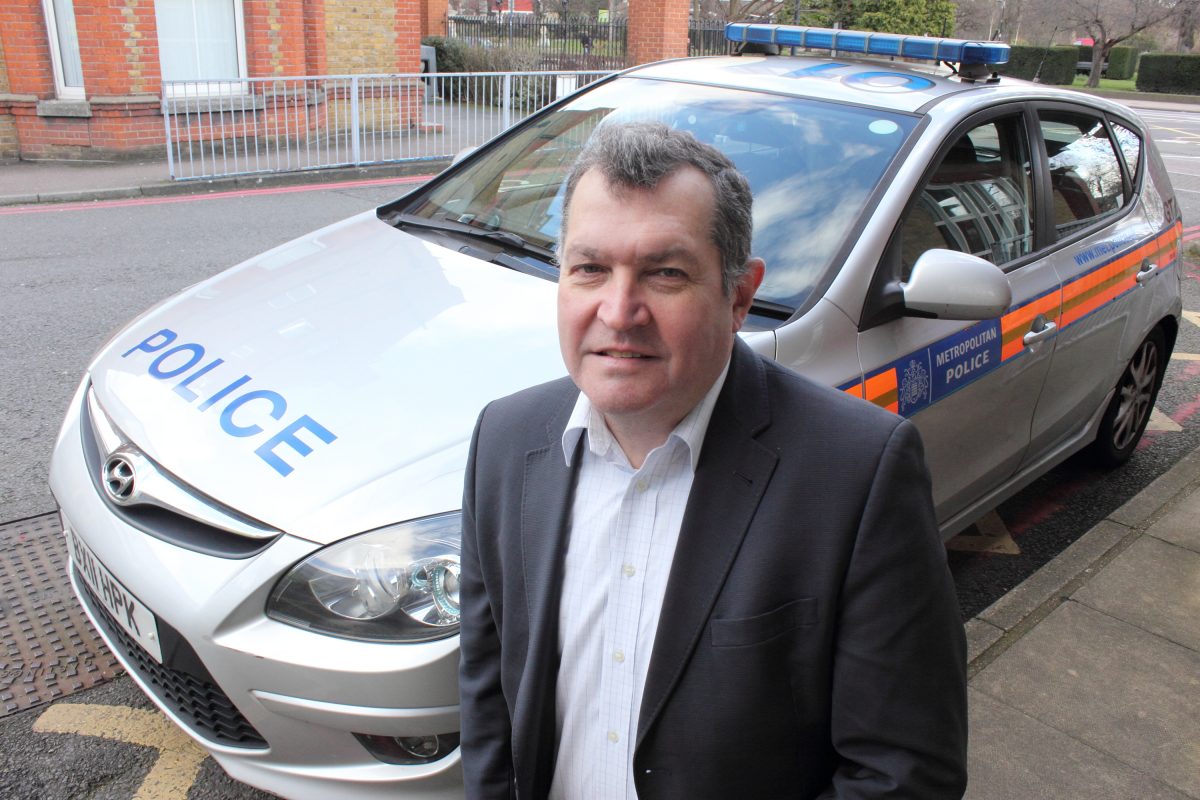 Police forces in Greenwich, Bexley and Lewisham will be combined into one Borough Command Unit (BCU) as part of a London-wide restructuring programme.

The announcement made on Monday 12 by the Met means 32 borough MPSs will shrink into 12 BCUs.

Local councillors hit back at the proposals with petitions opposing the move being set up across the boroughs.

Bexley council leader Teresa O’Neill said: “Bexley has been one of the safest places to live in London for year after year because we all work closely as a community to support our police force and the officers who serve us.

“Instead of a police force operating in Bexley for Bexley we will now have to wait in line for responses to incidents elsewhere, especially given how much higher crime rates are in Greenwich and Lewisham.”

Wandsworth, Kingston, Merton and Richmond will be the first boroughs to combine while  Lambeth and Southwark are also set to merge.

Each BCU will be led by a Chief Superintendent and people, buildings and resources will be shared across the borough boundaries.

Lewisham Liberal Democrat mayoral candidate Chris Maines said: “This is another deep and damaging cut to policing in Lewisham, after years of reductions in police resources.

“I believe this will see a drawing of resources away from Lewisham to the suburbs. Where there are different policing priorities.

“We need a Lewisham Commander responsible for policing Lewisham, who can focus on Lewisham communities’ priorities.”

The roll-out across London will be staggered over the next 12 months with Bexley, Greenwich and Lewisham set to merge on March 19.

Sir Steve Bullock, Mayor of Lewisham, said: “I am pleased that the police will be listening to us before any changes are introduced in Lewisham. Following mergers in other parts of London there are concerns which need to be addressed to ensure we get the best deal for Lewisham residents who want to see a highly visible police presence on our streets.

“The number of police officers in London is under huge pressure because of government funding cuts – it’s time for those cuts to be reversed.”

The changes come as a response to the £325million worth of efficiency savings the Met have to make and they have admitted that more officers will lose their jobs by 2021.

Deputy Assistant Commissioner Mark Simmons, who led work piloting the BCU scheme, said: “Local policing is at the heart of what the Met does every day, and we will improve it further by offering a service that is more personal and responsive to the needs of Londoners.

“Our new structure will also give us the resilience and consistency we need across the whole of London, so we can continue to respond to large scale incidents and meet the financial and operational challenges we are facing.”

Bexley council have set up a petition to oppose the proposals.