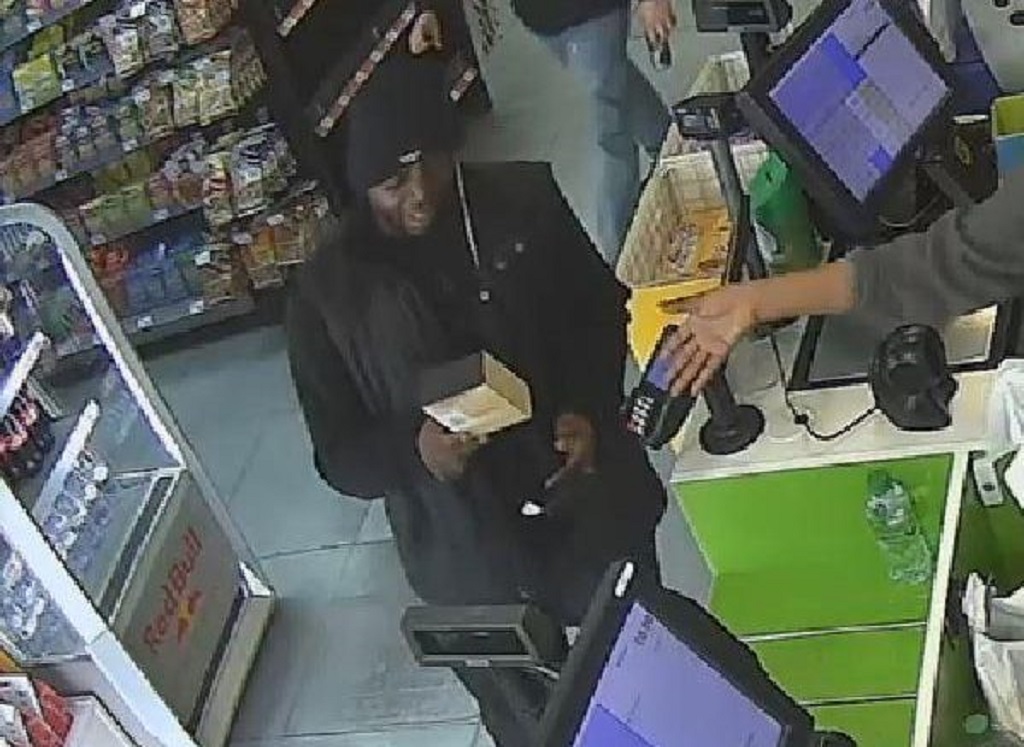 Detectives are releasing an image of the victim of a stabbing in Lambeth in an effort to trace his friends and any witnesses to the attack.

The victim Dwayne Kevin Buchanan, 30, was living in the Kennington area, but is originally believed to be from the West Midlands.

Police were called by paramedics at 11.38am on Friday, 23 March, to a report of a man stabbed  in Kennington Road near the junction with Black Prince Road.

Dwayne was taken by ambulance to a South London hospital, where he remains in a critical condition.

Detectives would like to hear from anyone who was in the area at the time who saw the assault, any of the parties involved, or saw the suspects leave the scene.

DI Sharon Steel from Lambeth CID, said: “We know that Dwayne was subjected to a brutal assault and he remains in hospital in a critical condition, but we need more information. In addition to witnesses, we are appealing for any friends of Dwayne to come forward; rest assured that any information provided will be kept in strictest confidence. We really need anyone who knew Dwayne to get in touch, as it may be vital in helping us understand why he was attacked.”

Any witnesses or anyone with any information is asked to call detectives in Lambeth on 07785 774447 or contact via Twitter @MetCC quoting CAD 3033/23MAR.