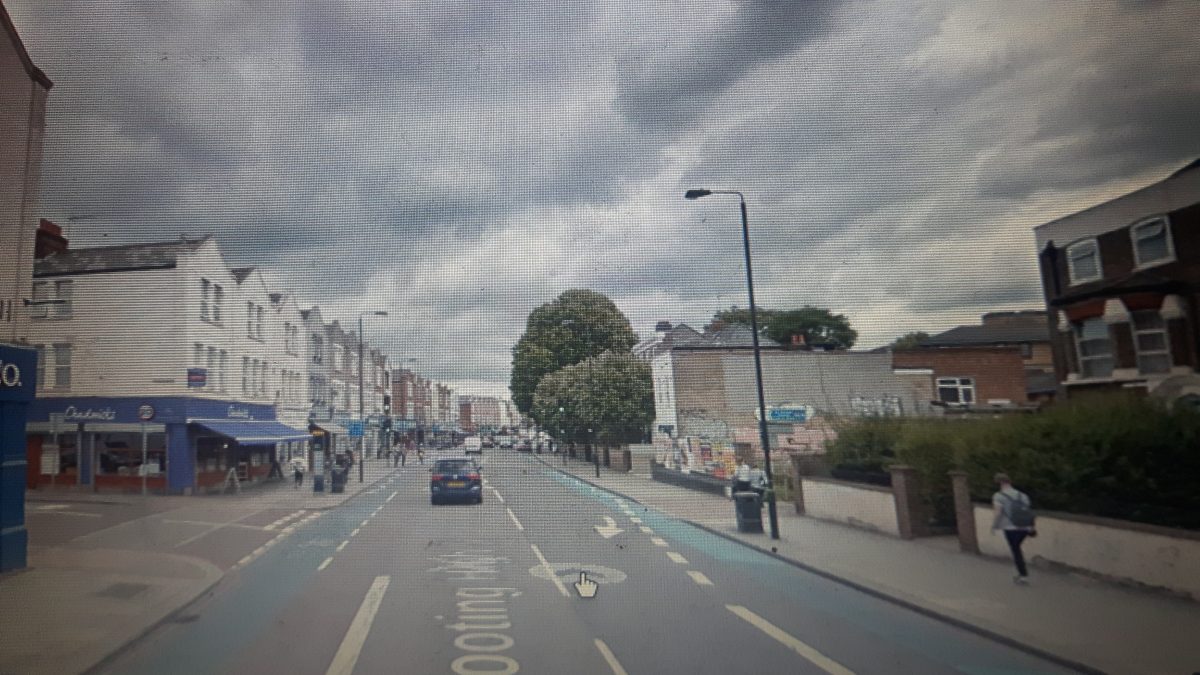 Detectives have named the man found stabbed to death in a flat in Tooting High Road on Monday as David Potter, 50, who lived in the area.

The Homicide and Major Crime Command continues to investigate the murder of the 50-year-old.

Police were called at approximately 2.45pm on Monday, 26 March, to a residential address in Tooting High Street, following concerns for the welfare of a resident.

Officers forced entry at 3.12pm and found the body of the man they believe is Mr Potter.

The man had apparently been stabbed and was pronounced dead at the scene.

Formal identification awaits, but police believe the victim to be David Potter, 50, who was from Tooting.

A post-mortem examination at St George’s Hospital on Wednesday, 28 March, gave the cause of death as an incised wound to the neck.

Detectives have arrested a 44-year-old man in Tooting on Wednesday, two days after the discovery of the body, on suspicion of murder.

Any witnesses or anyone with any information is asked to call detective at the incident room on 020 8721 4054 or contact via Twitter @MetCC.