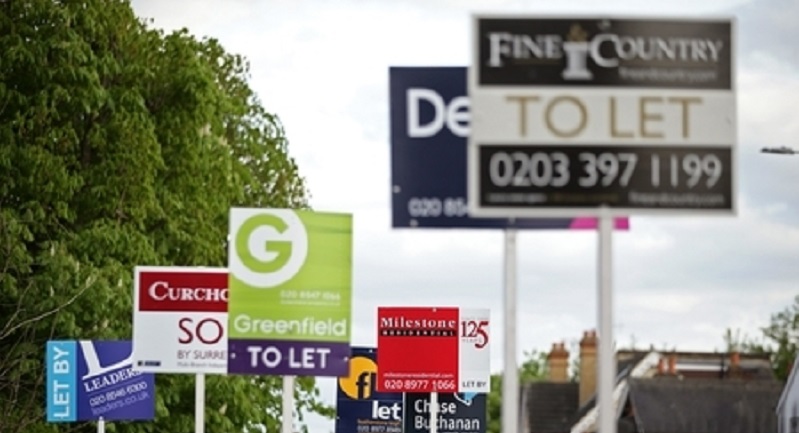 An estate agents’ watchdog has expelled a company after it failed to pay compensation to a tenant over allegedly misleading information.

Buyers, sellers, tenants and landlords in Brook Green, Hammersmith are being warned that estate and letting agent Abbey Properties has been expelled from The Property Ombudsman (TPO) scheme.

This means the agent can no lon­ger legally trade until the outstanding award is paid – but the London Weekly News can reveal it has already ceased trading.

The Property Ombudsman received a complaint from a tenant who withdrew from her tenancy application at the last minute after raising concerns over the contract she was offered.

She was worried because she had been handed a Licence agreement and not an Assured Shorthold Tenancy agreement.

So there was a row over how much she had offered to pay in rent – she had made an offer but the agent insisted on the £800 advertised rate.

The ombudsman agreed the row would not have occurred had an incorrect and more expensive property not been shown to the complainant.

There was also an initial disagreement over the fees, but Abbey Properties offered to reduce them and repaid all the cash.

The ombudsman also insisted the tenant be paid £400 for the distress and inconvenience caused because the information she was given was not clear, intelligible and truthful.

But Abbey Properties failed to pay her the cash – so TPO referred the agent to the scheme’s independent Compliance Committee, which expelled Abbey Properties. The firm is also not registered with a redress scheme – a legal requirement of every sales and letting agent.

They also do no not appear to be a member of a Client Money Protection scheme, also a legal requirement, or have any professional memberships, the ombudsman says.

Gerry Fitzjohn, non-executive director and chairman of TPO’s Finance Committee: “As a member of TPO, agents are obliged to comply with awards made by the Ombudsman, which Abbey Properties has failed to do.

However, this is a warning to consumers as the company’s website www.abbeyproperties.co.uk still appears active with properties both for sale and let, as well as advertised on Zoopla and OnTheMarket.

We have informed Trading Standards.

This is also a reminder to anyone looking to instruct an estate or letting agent to also ensure they are a member of a redress scheme (The Property Ombudsman or The Property Redress Scheme) and hold Client Money Protection.

Abbey Properties will not be able to register for any form of redress until the award is paid.