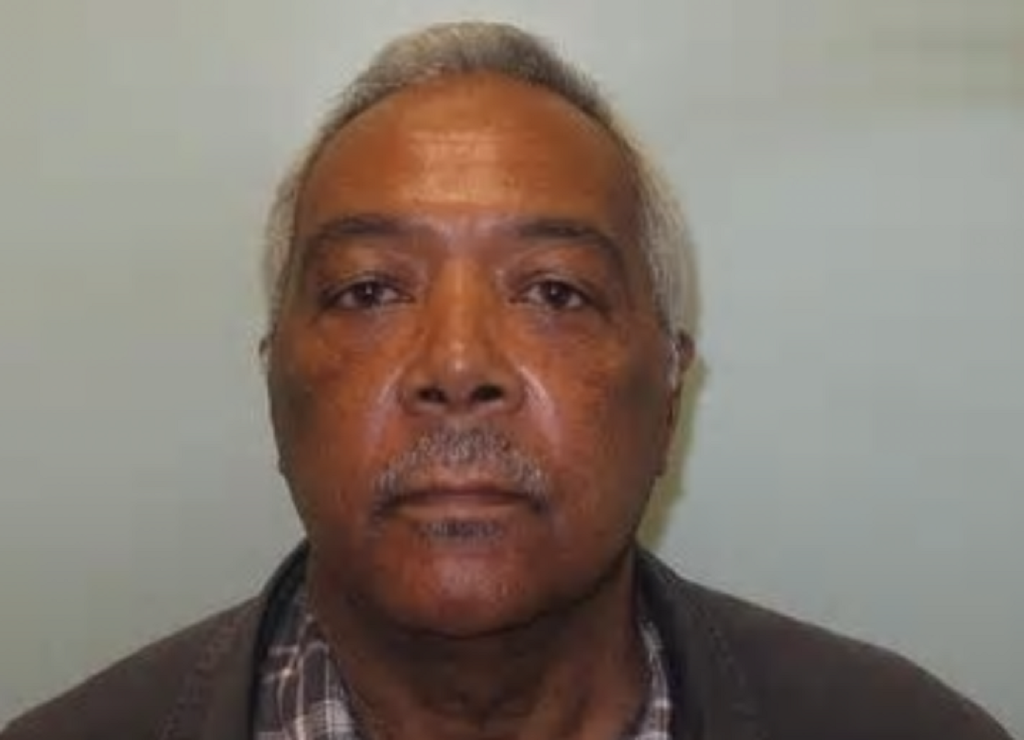 A man has been jailed for 12 years after being found guilty of historic indecent assaults against five girls under the age of 14.

He was sentenced at Croydon Crown Court on Tuesday to 12 years’ imprisonment to serve a minimum of six years before being eligible for parole.

Robinson was accused of abusing the victims, all girls, who were all aged between eight and 14 years at an address in Croydon in the 1980s – though the assaults were not reported to police until April 9 2014.

An investigation was launched and Robinson was arrested two weeks later, on April 23, 2014. Detectives began to piece together the evidence and build a case against Robinson. After painstaking work, on 8 April 2017, Robinson was charged with 11 counts of indecent assault on girls under the age of 14 years relating to five separate victims.

Robinson first appeared at Croydon Magistrates’ Court on 9 May where he pleaded not guilty to the offences. However following a trial at Croydon Crown Court he was found guilty of all 11 offences on Tuesday, 13 February. He was sentenced on the same day.

PC Beth Spence, the investigating officer from the Met’s Child Abuse and Sexual Offences Command, said: “Robinson abused five young girls in the 1980’s under the guise of sexual education and preparing them for adulthood.

“I would like to pay tribute to the victims who have been incredibly patient with this long running criminal investigation and who were exceedingly courageous to give evidence against their abuser. I hope this verdict provides them with a measure of comfort and closure.”