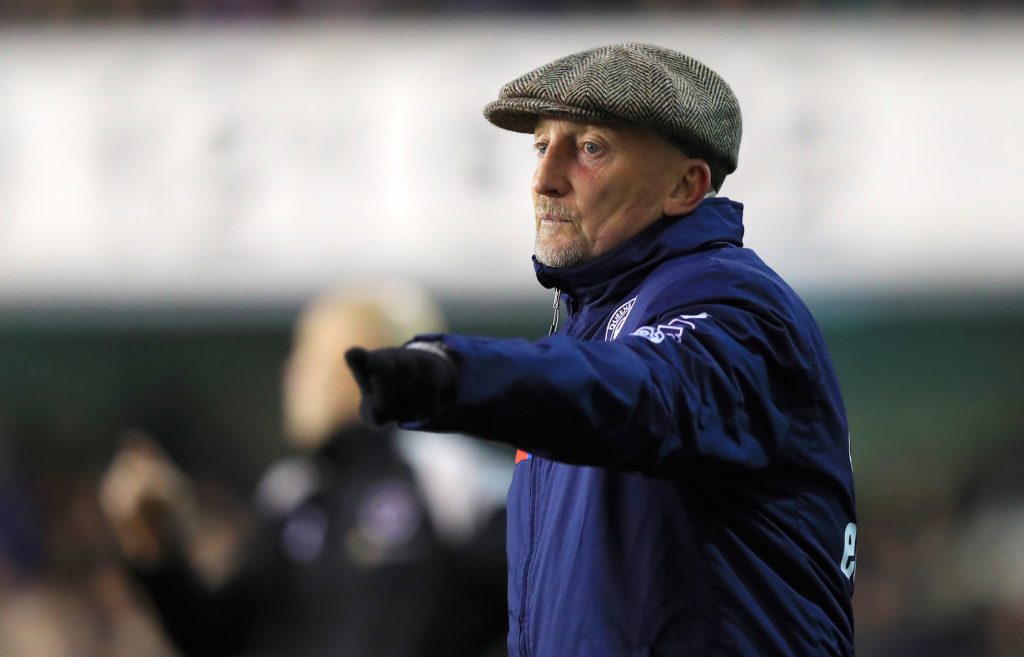 Ian Holloway refused to be critical of the reception he got on his Millwall return.

The former Lions boss saw his QPR side slip to a 1-0 defeat as Steve Morison’s second-half header decided the derby.

It was Holloway’s first time back at The Den since his sacking in March 2015. Millwall were doomed to relegation at the time and Neil Harris took caretaker charge before handed the role on a permanent basis – taking two attempts at the League One play-offs to gain promotion back.

Lions fans dished out verbal abuse before and during the game to Holloway.

But when asked about it post-match, he said: “I’m doing my job, as I’ve always done it.

“And that’s it really. It’s what you’re paid to do. You pay your money and you take your choice.

“They took a chance and we missed ours. It was a pretty robust game, from both teams. There were not that many chances, it was all down to who could take one. I’m sure Steve Morison will be delighted. I don’t feel quite the same, as you can guess.

“Matt Smith had a good chance and so did Jake Bidwell. At the moment we’re not making enough chances from our possession. We couldn’t dent them – or that crowd.

“It was all about that first goal – they got it, we didn’t. Neil has got them going well. They are going well at home.

“There was a cohesion between their forwards – [Lee] Gregory and Morison are a handful. You need to build an understanding and at the moment our forwards are not quite getting that.”