Mark Warburton made no excuses following QPR’s 2-0 defeat against Stoke City at The Kiyan Prince Foundation Stadium on Sunday.

Goals from Tyrese Campbell and Mario Vrancic wrapped up all three points for the Potters and condemned the R’s to a sixth defeat of the season.

Warburton said: “People have said to me that we have won three in a row so nine points from 12 is great, but that’s a weak attitude to take. 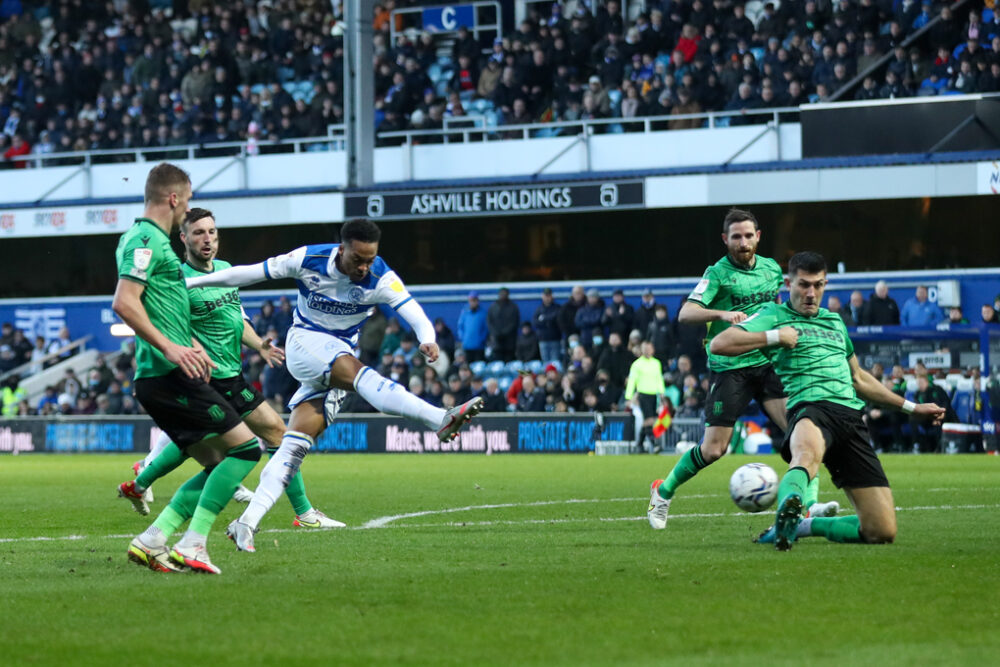 “We have to be better than that. We started off okay, we wanted to stretch them and run in behind. We then gave away an awful goal in the first half, a replica of the one at Derby, very basic stuff.

“You can talk all about the nice play as much as you like but you have to win your duels because at this level if you don’t win your duels you will get punished.

“We saw that with Stoke’s second goal – Vrancic came inside and no-one got near him. That’s where we have to recognise we have to be better. 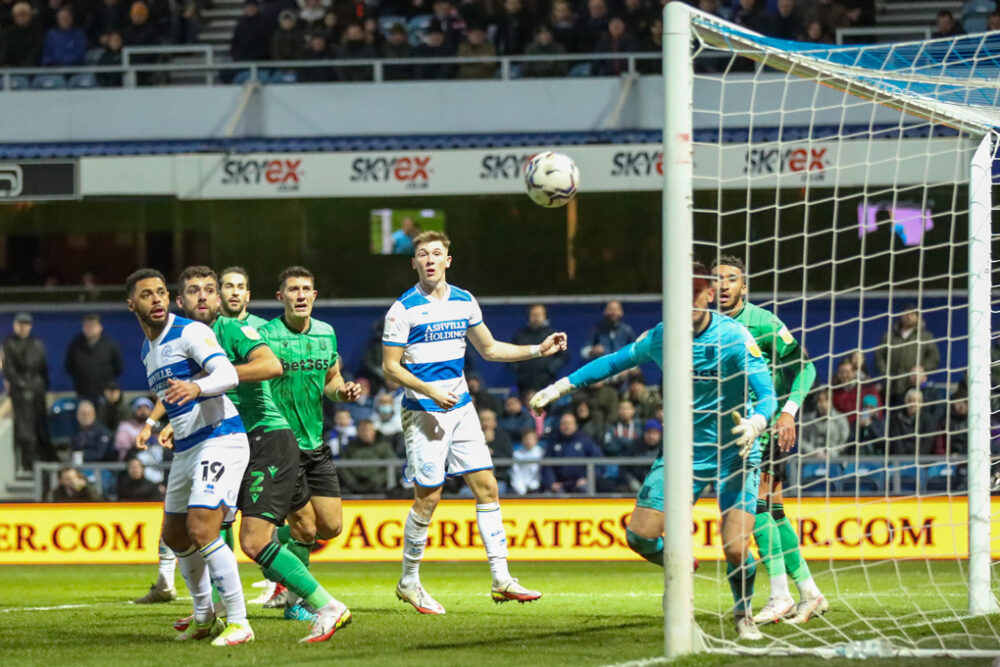 “Injuries hurt us today. I am delighted for Ossie Kakay and Sam Field, who came in today, all credit to them. There is nothing derogatory in any shape or form towards them but we have lost four wing-backs.

“We have spoken for weeks and weeks about the demands of the schedule and that players are going to break. Not only us, look at the injuries Stoke are having to contend with too. Players are breaking. 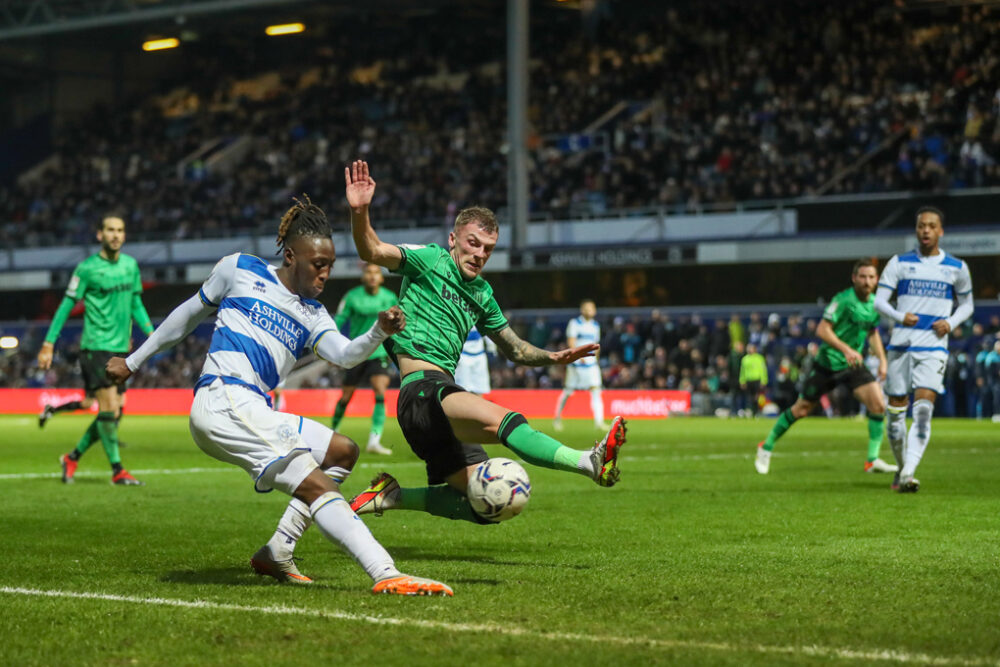 “We had six players out today from a squad of 22, and that’s why I couldn’t fill our bench. We were light and it’s difficult but that’s the Championship and we have to deal with that.”