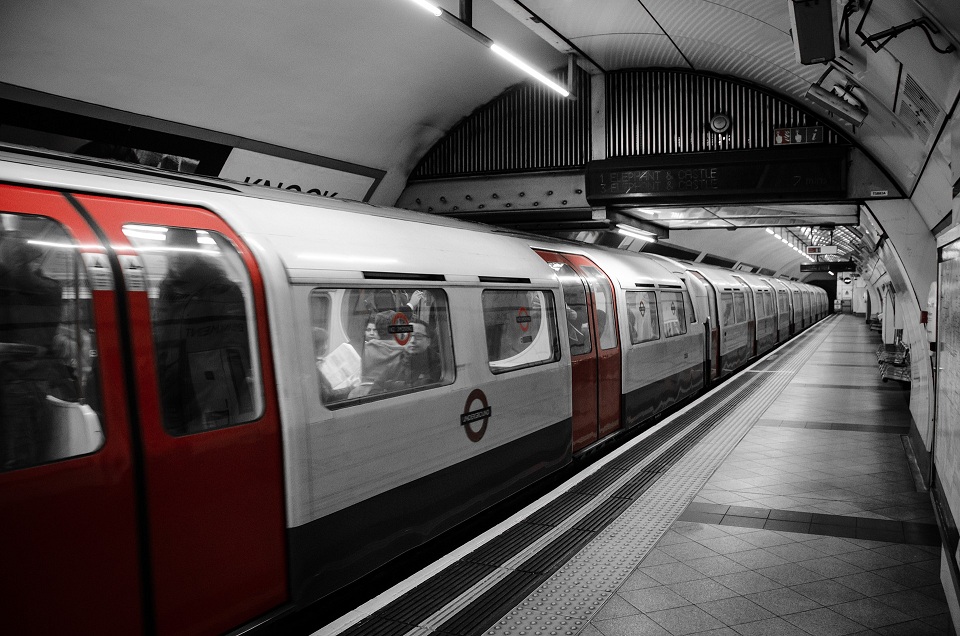 A Greenwich councillor has asked for “urgent clarification” on whether the Government’s £1.6billion Transport for London (TfL) bailout could lead to the proposed extension of the Bakerloo line being dumped.

Deputy leader of the Greenwich Conservatives, Charlie Davis, wrote this week to the Deputy Mayor of London for Transport, Heidi Alexander, following media reports that TfL could sacrifice the multi-billion pound project in return for securing the Government bailout.

In his letter, Cllr Davis, who is also the Tory candidate for the London Assembly seat of Greenwich and Lewisham, said while “everyone is understanding of the unforeseen and unprecedented situation currently facing the country”, there was “serious questions” to be answered over the Mayor’s financial management of TfL.

In his letter, Cllr Davis asked if the bailout would impact the proposed delivery time of the extension, and whether scrapping the plan altogether was considered during discussion.

He also asked whether TfL was still considering a second phase which would see the line extended into the borough of Bromley.

Cllr Davis said: “The population of Lewisham is increasingly growing and we are in desperate need of additional rail capacity to help get people to work.”

Under the plans the Bakerloo line would be extended from its current terminus at Elephant and Castle to Lewisham, creating several new stations along the Old Kent Road in the process.

TfL undertook another round of consultation on the plans last year, with the results due to be analysed and published this year.

Future plans could also see the Tube line extended to Hayes, in a move that has repeatedly been rejected by Bromley council.

The authority has instead argued for additional capacity and connectivity for existing services in the town centre instead of the Tube extension.

The news comes in the same week that Greenwich council leader, Danny Thorpe, urged the Government and Boris Johnson to restore funding which would enable children to continue to travel for free on London’s public transport.

The scrapping of that concession was among the conditions imposed as part of the Government’s bailout conditions, with other measures including temporarily reducing free travel for over-60s and reinstating fees for bus travel.

However Cllr Thorpe said the changes would lead to the borough’s poorest members “paying the price” of the pandemic.

He said: “This deal is a sticking plaster. The old model for funding public transport in London simply does not work in this new reality – fares income will not cover the cost of running services while so few people can safely use public transport.”

He added in recent years London had been the only major city in western Europe which has not received direct Government funding to run day to day transport services.