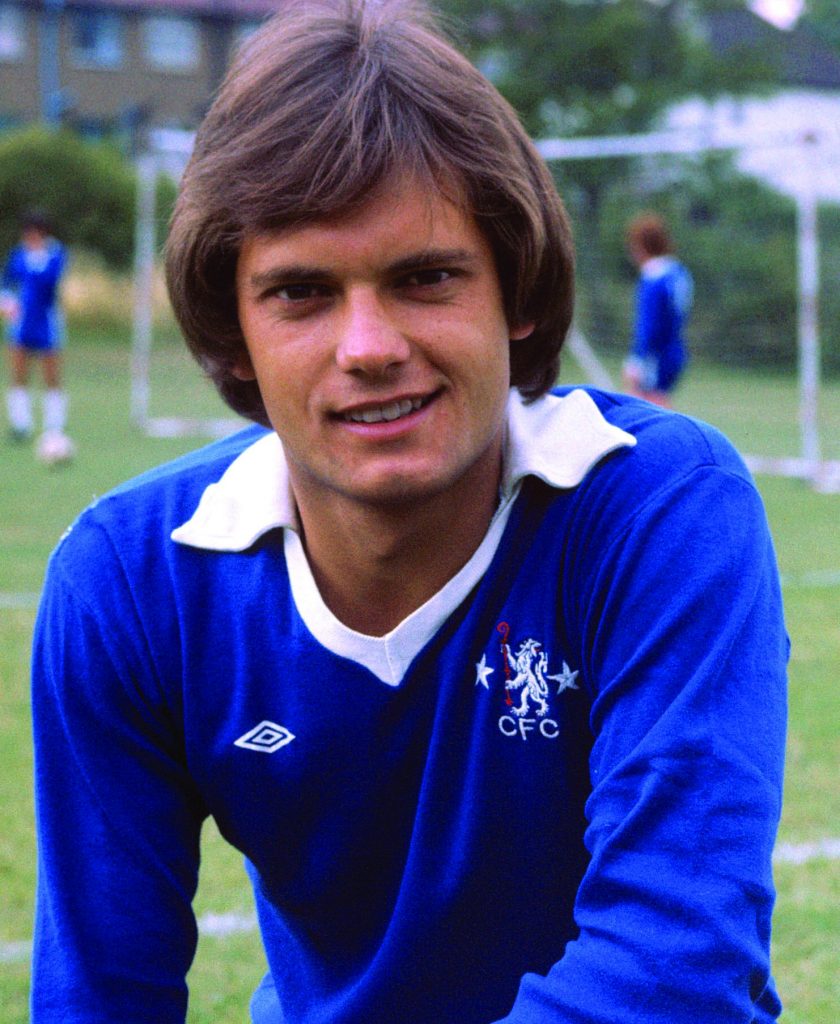 The death of Ray Wilkins at the age of 61 will be devastating for those who knew him.

Social media went into overdrive at the news that ‘Butch’ had passed away on Wednesday following a heart attack at the weekend.

Wilkins was a footballing hero to me from the day I watched him make his debut for Chelsea as a sub against Norwich City in 1973.

Over the next few years I sat in the stands and admired the sublime skills he displayed every other week on a Stamford Bridge pitch that was far from ever being the best.

Often it was boggy, bumpy and on occasions seemingly unplayable. But Wilkins would stroke the ball around the turf effortlessly. A defence-splitting 45-yarder or a deft, clipped angled short pass – it made no difference – it always perfectly executed.

That’s what marked him out as different, he produced the unusual pass, the simple pass, the high-risk pass but always it was the right pass to make . He scored spectacular goals too, but one piece of exceptional skill I recall was him setting up another player – Ian Britton – another Blue who passed away before his time.

It was in a friendly game against a China XI at the Bridge. Wilkins was just outside the Chinese penalty area, facing away from goal and looking back at his midfield.

Tenacious Britton knocked the ball up to him. Such was Wilkins’s gift of visualising potential options, he , on this occasion, produced a piece of skill that was audacious with an exceptional outcome.

When the ball came to him, he scooped the underneath of the ball with power in a downwards motion. Such was the angle of attack, and with the pace already on the ball, it spun upwards and over his head, goal-wards.

Britton continued his run and latched onto the ball. With the Chinese defence flat-footed and with their mouths open in awe at the skill, Britton cooly slotted home the goal.

His playing career is well documented and so does not need mentioning here. But another example of his ultra-professionalism was evident at QPR, near the end of his playing career.

It was a simple thing. He used to come out onto the pitch 20 minutes before the rest of his team to give extra time to warm up his ageing legs.

He was never blessed with lightening pace, and that was one of the secrets to his longevity as a player.

He never had the pace to lose. I had numerous conversations with Wilkins over the years in Chelsea’s press room like he did with many other people. I doubt he ever knew my name.

But he would recognise my face and always greet me like I was his best mate – something he did with everyone he encountered. It was sincere and designed never to put the other person ill at ease and a justified reason why he was universally liked.

No one is perfect and off the field he had his problems with alcohol and poor health. He fell out with the hierarchy at Chelsea as a consequence. But, when not working as a pundit, he would watch the Blues from his seat just in front of the press box and cheer the current crop of players in much the same way as fans cheered him.

On Sunday, before the match against West Ham it will be an occasion for all Chelsea fans to remember Wilkins. A minute’s applause for a proper Chelsea footballer will seem too short.