Tooting born superbike racer Gino Rea tied up his British Superbike championship season on the Brands Hatch GP circuit at the weekend with two top ten finishes and third place in the BSB Riders Cup during a tough weekend.

With the rains falling before qualifying, Rea initially held the fastest lap before dropping down the field in the changing conditions as positions were shuffled more than a pack of cards, ending up in tenth at the head of row four.

By the start of race one, held on the Saturday, the track was fully dry and Rea took full advantage to gain three places to seventh at the end of the first lap. 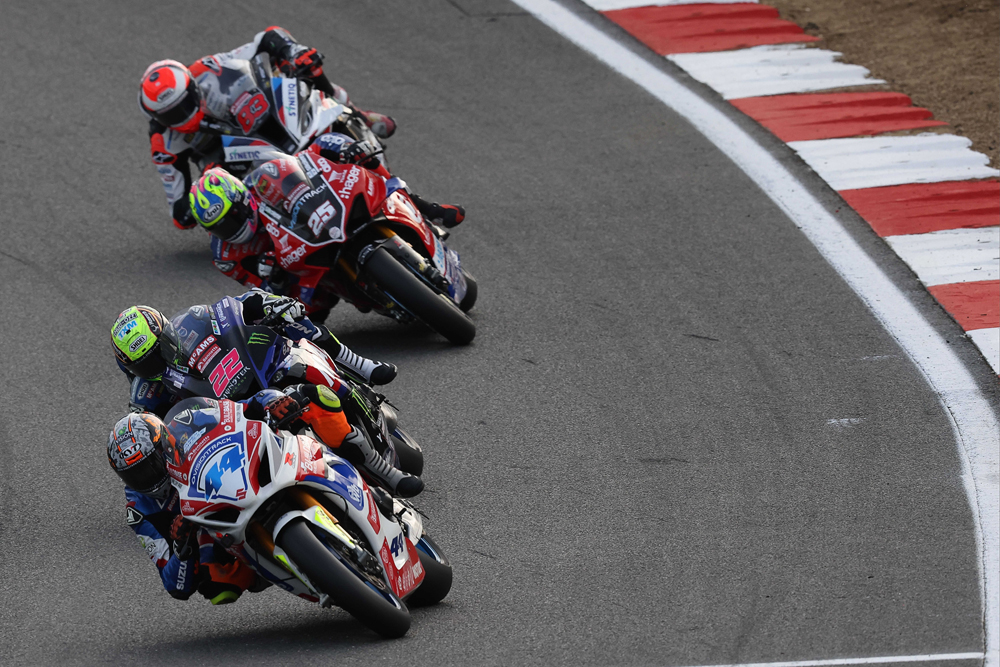 After settling down into eighth, less than two seconds behind the leader, Josh Owens threw his Kawasaki down the road on lap four of sixteen, bringing out the safety car and bunching the pack up again.

This did Rea no good as the re-start to the race saw the 31 year mugged by several riders to drop to thirteenth, only managing to claw back a place to twelfth by the end of the 16 lap sprint. 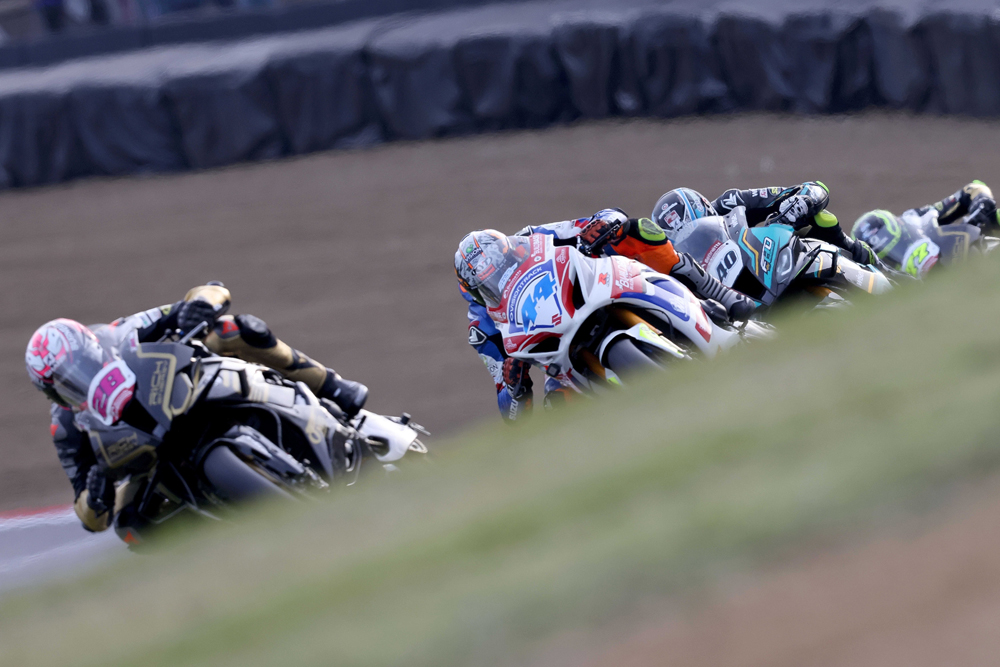 Starting twelfth for Sunday’s first race Rea launched off the line to claim eighth place after the first lap of twenty before dropping a place and tagging onto the back of the Kawasaki of Rory Skinner. 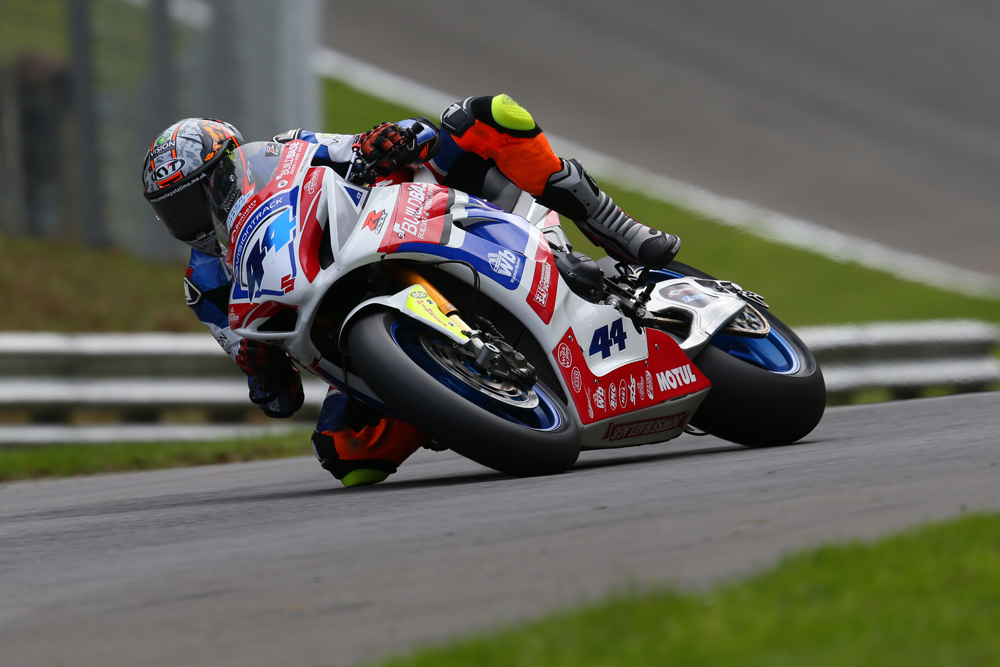 Seven laps in and Andy Irwin, Lee Jackson and Skinner all go down in front of Rea, promoting him to sixth but also causing the South Londoner to lose momentum, allowing the Ducati of outgoing champion Josh Brookes and Danny Buchan’s BMW to slip past him.

Four laps to go and Rea had dropped off the pace of Brookes and Buchan but with a gap of over four seconds to the Honda of Glenn Irwin, he safely negotiated the final few laps to bring the Buildbase Suzuki home for eighth. 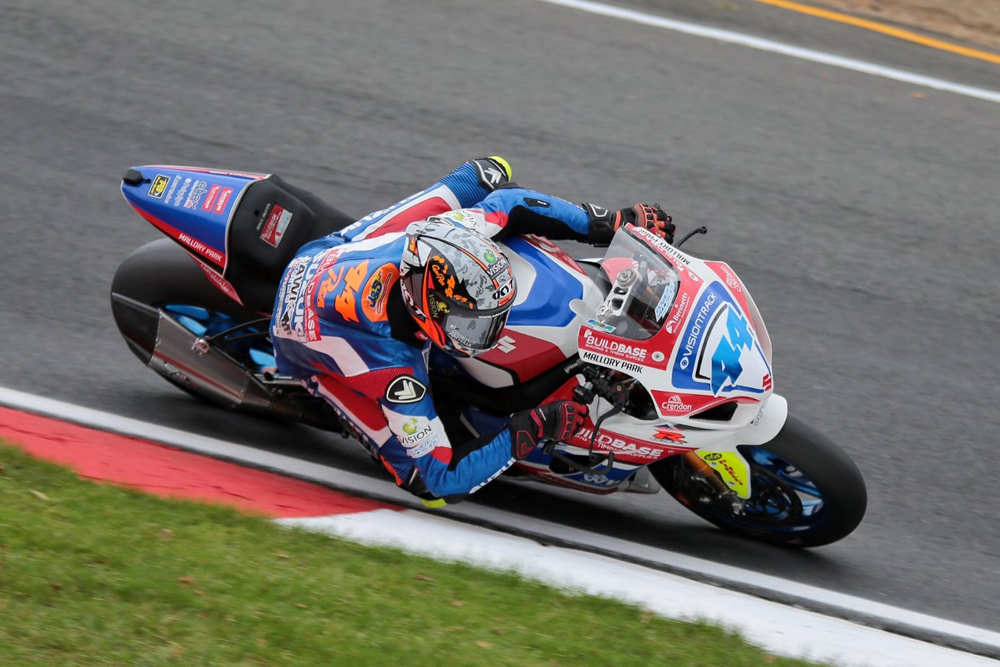 Final race of the season and from the middle of the third row Rea held his position for the first of twenty laps before dropping back through the pack to twelfth by midrace distance behind the BMW of Bradley Ray. 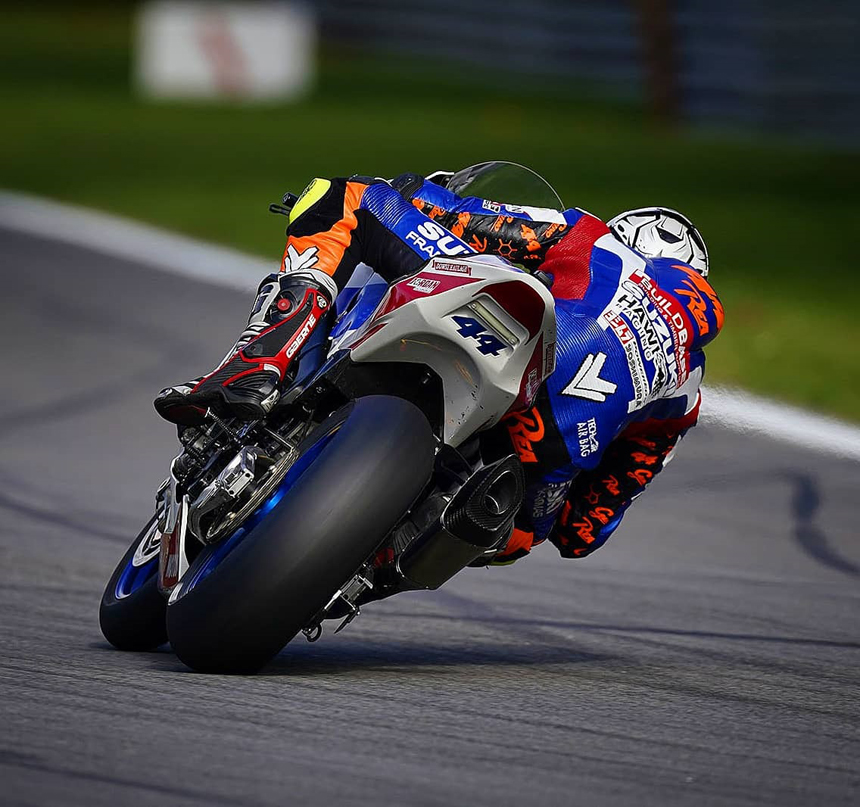 With only a handful of laps to go, Rea was all over the back wheel of Andrew Irwin for the battle for eleventh but despite lapping quicker than his rival, just couldn’t find a way past but just as it looked like he was destined for twelfth place and four points, Christian Iddon and Buchan crash out on the final lap, elevating Rea up to tenth, 0.081 seconds behind Irwin at the flag.

Rea finished eleventh in the overall championship on 202 points and third in the BSB Riders Cup for riders who didn’t make the showdown for the top eight riders, 46 points behind winner Jackson on the FS-3 Racing Kawasaki. 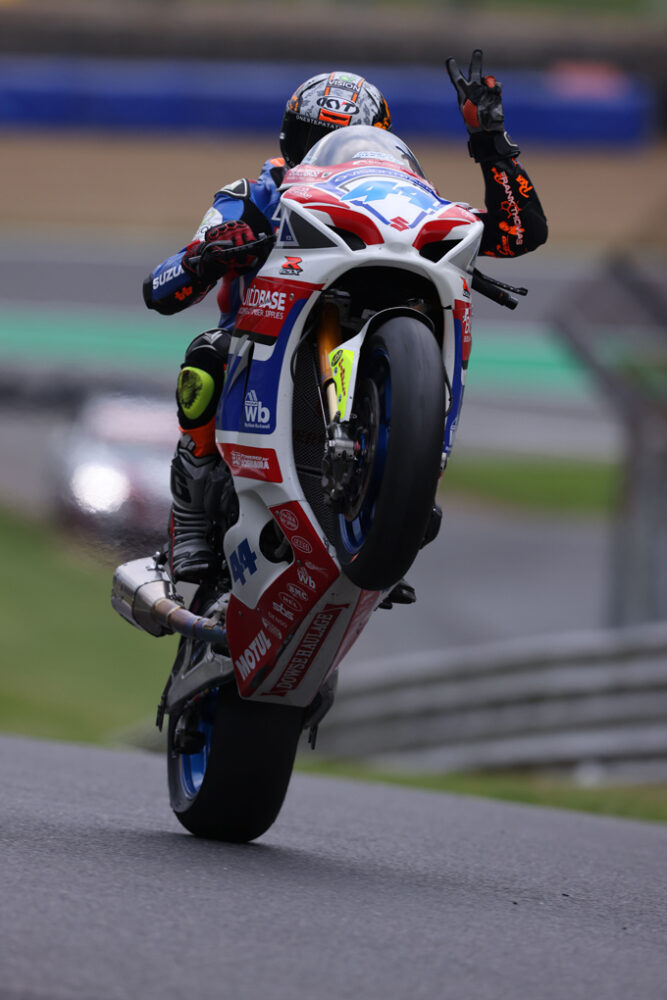 “Brands was not so bad,” said Rea, “We improved our lap time and race pace since the first race there earlier in the year which is always a positive and always the goal but Brands has always been notoriously difficult for the Suzuki in the past.”

“We did the best we could, got some top tens, 8th and 10th, which was good enough to keep up 11th in the championship and 3rd in the Riders Cup so it’s not a bad way to end the season.

“Not our best day coming off the back of a great weekend at Donington. It’s hard to replicate that especially in this class. 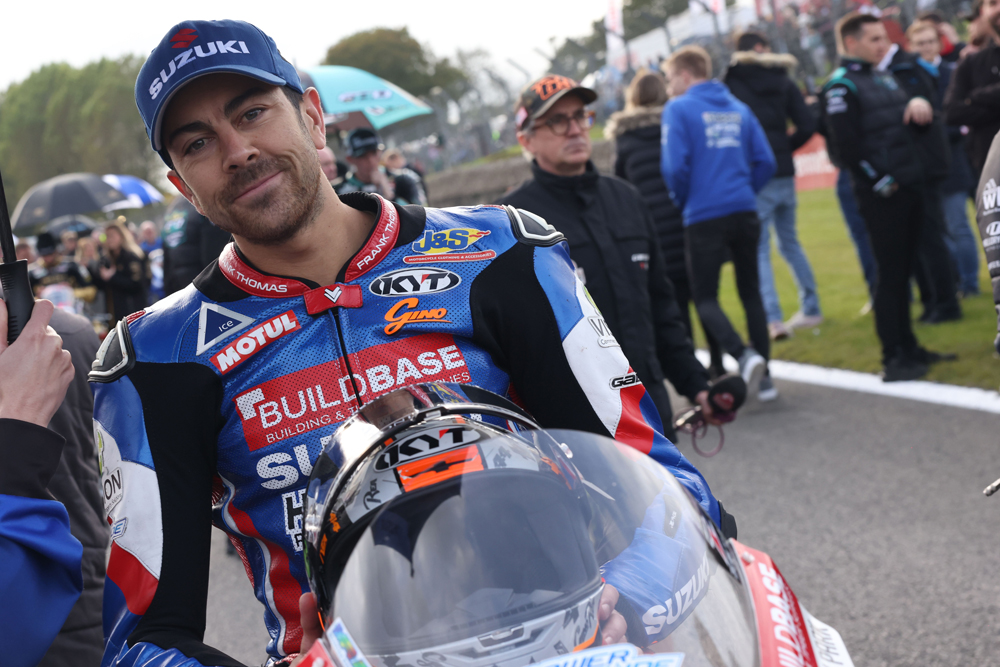 “It’s been a good last half of the season, very positive. We made good progress with the bike, I feel like my riding is good and the bike is matching it now so I know for sure we can be competitive at some of the tracks that suit our package and what we’ve got to work on now is to improve in the weaker areas at other circuits.

Shane Byrne’s Sixty Seven Sports Management rider, Bradley Ray did enough in the final meeting with 10th, 12th and 8th places to take 10th in the overall championship with 245 points and second place in the Riders Cup.

McAMS Yamaha rider Tarran MacKenzie won all three races and the 2021 British Superbike championship with one race to spare.