31 year old Rea, kept up his momentum from Donington in qualifying, putting his Buildbase Suzuki on the second row of the grid in sixth place. 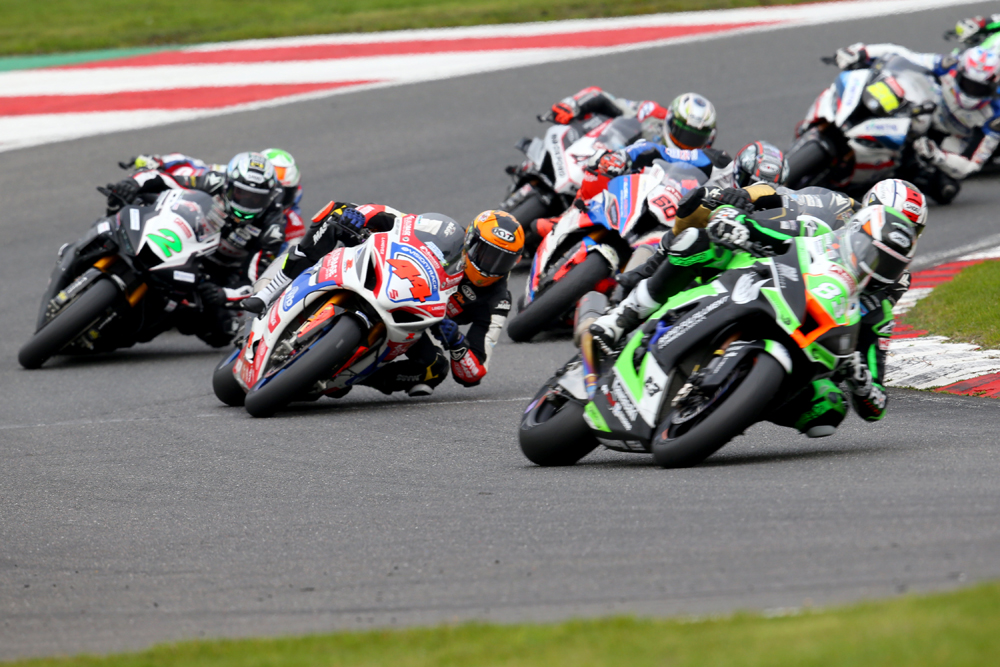 Saturday’s race one didn’t go as hoped with Rea dropping in the early stages to twelfth place before finding late race pace and moving back up into tenth at the flag for six championship points, six seconds behind the winner, Jason O’Halloran on the Yamaha R1.

Starting eleventh on the grid for Sunday’s first race, Rea made a better jump off the lights, picking up two places in the first lap.

Although matching the pace of the BMW’s of Luke Mossey and Peter Hickman ahead of him, Rea just couldn’t make a pass stick, bringing his GSXR-1000 machine home one place higher than Saturday, in ninth and seven more points. 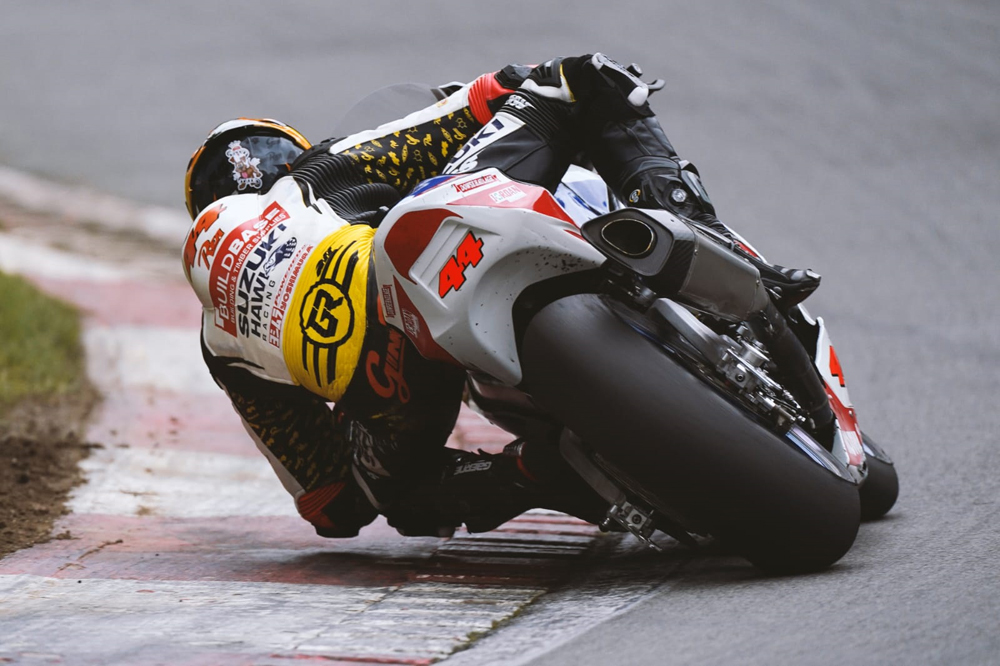 Coming off the 14th spot of the grid for the final race of the season, Rea flies off the line to take four spots, up to tenth, in the first lap.

Mid race distance and the leaders are ten seconds up the road but Rea is in the thick of the action in a six man battle for seventh to twelfth place. 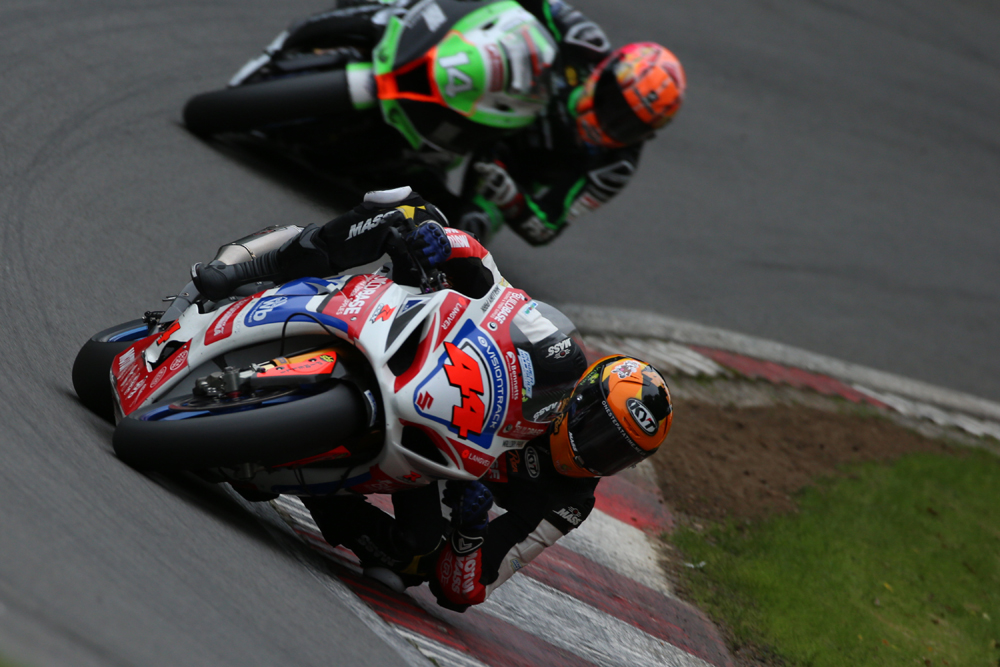 With early championship leader, Glenn Irwin, breathing down his neck, Rea digs in and pulls a gap to close in on the Ducati of Tommy Bridewell on the last lap but can’t do anything about the man from Devizes, to cross the line in another tenth place.

Seventh to tenth places were covered by only 0.368 seconds over the line.

The race was won by Ducati mounted Josh Brookes, who also took the 2020 BSB title with 288 points. 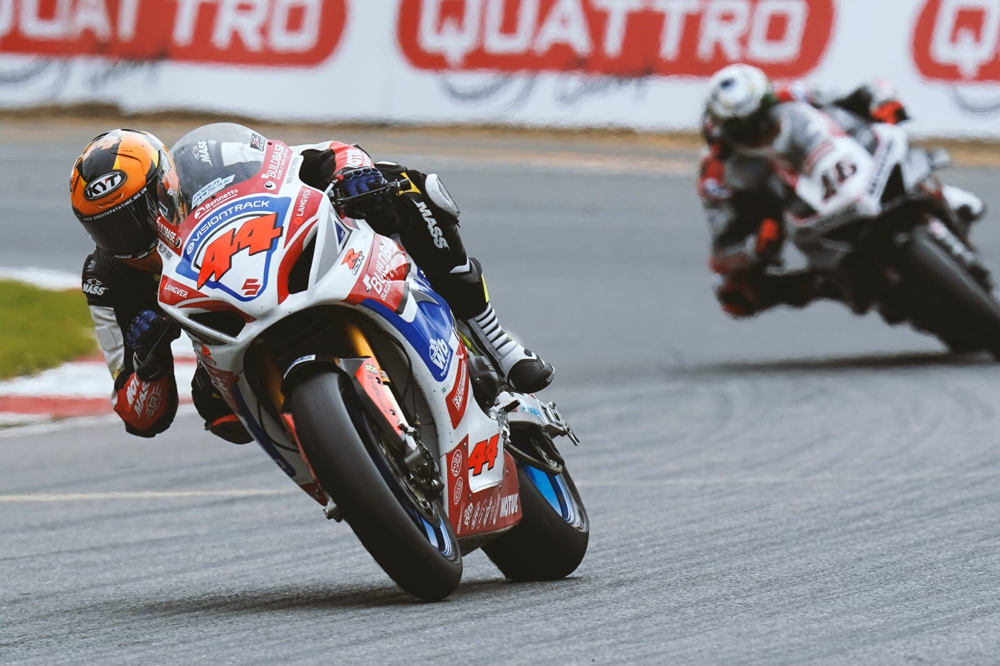 Rea finished the season in 12th place in the championship on 89 points.

“I was a really positive way to end the season.” Rea said.

“Brands Hatch is a little bit of a difficult track for the Suzuki, it’s not a flat circuit like Silverstone or Donington so it’s a bit more difficult for us to manage the Suzuki there but none the less we worked hard and chipped away and I did my best lap of the weekend in the last race. 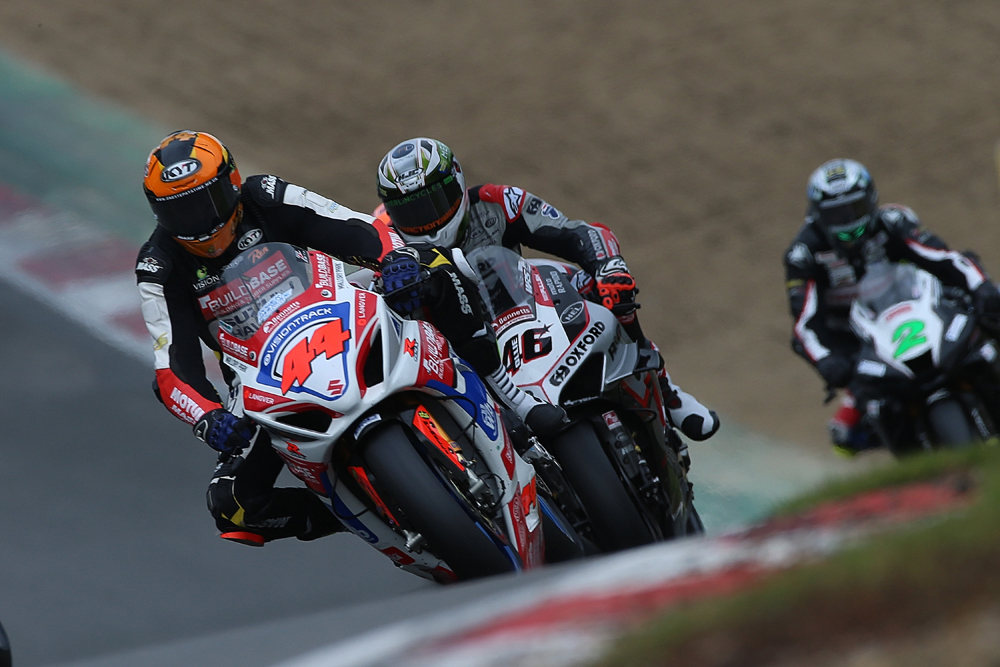 “We were always progressing the bike and going the right way, it was just a bit difficult starting so far back but it’s been great.

“In the first race the bike was a bit difficult to manage. We improved it for the second one and were in the fight for fourth place but we struggled a bit at the start. 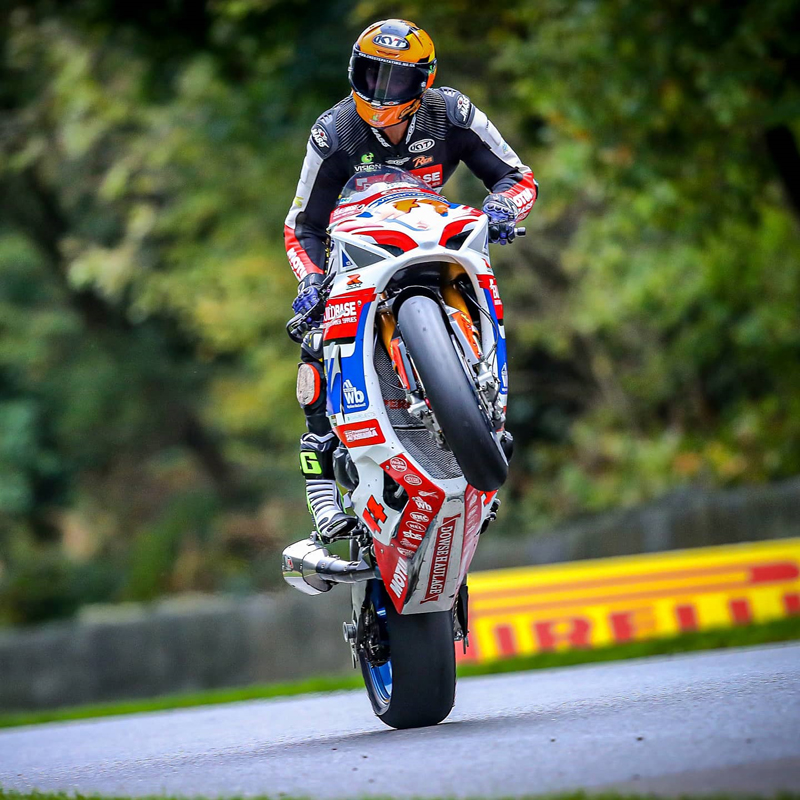 “The last race I had a really good start off the line but again, the opening laps weren’t so strong but once the rear (tyre) grip started to drop off for everyone I seemed to pick up my pace and close in the group in front.

“I was in the battle for seventh. It was pretty hectic and unfortunately I didn’t manage to get past the Ducati of Bridewell and Hickman as I’d lined Hickman up on the last lap, we almost touched and Jackson got past me to the line.

“Three top tens but potential was higher. I was in that battle for fourth in the second race but got in a tussle with Hickman and we lost a bit of ground and wasn’t able to get through the pack. 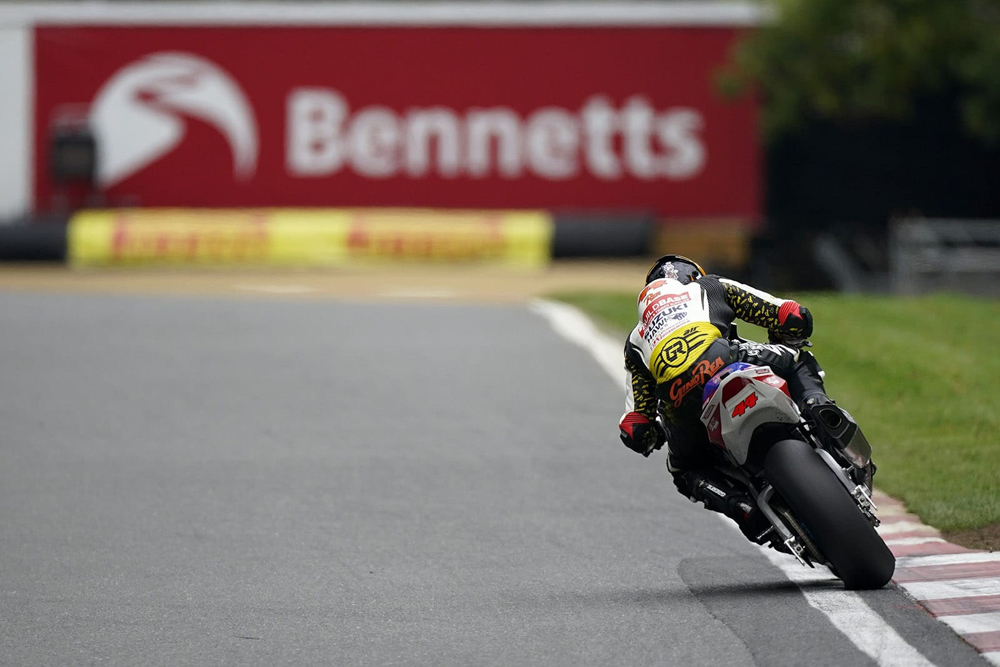 “It was a bit difficult for us on the Suzuki to pass at Brands but from what I’ve been told, my race pace was the best a Suzuki has done around that circuit in dry conditions so it’s a real positive to finish.

“I’m happy with the work of the team and very grateful for being given this opportunity during this season, switching teams after the first round. 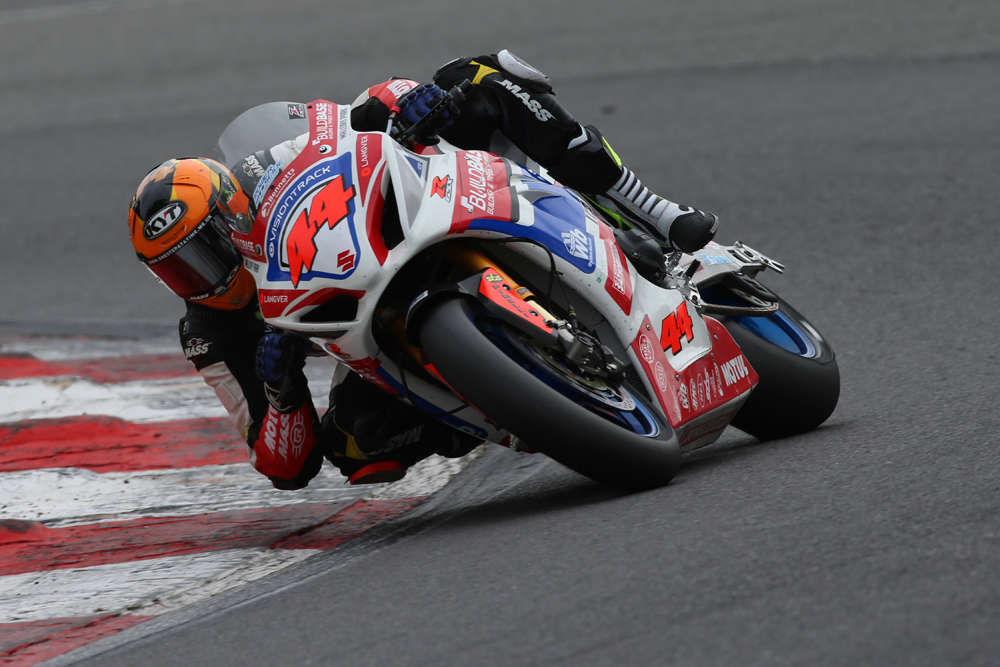 “We had a good points haul since I joined the team. I think points every race apart from where we broke down, which was out of my control, so it’s been really positive.

“I’m getting on great with the team and hope to be with them next year.

“Nothing confirmed yet but I’d like to stay with the team, have some consistency and work a little bit more in the off-season with them and come out stronger at the start of next year.