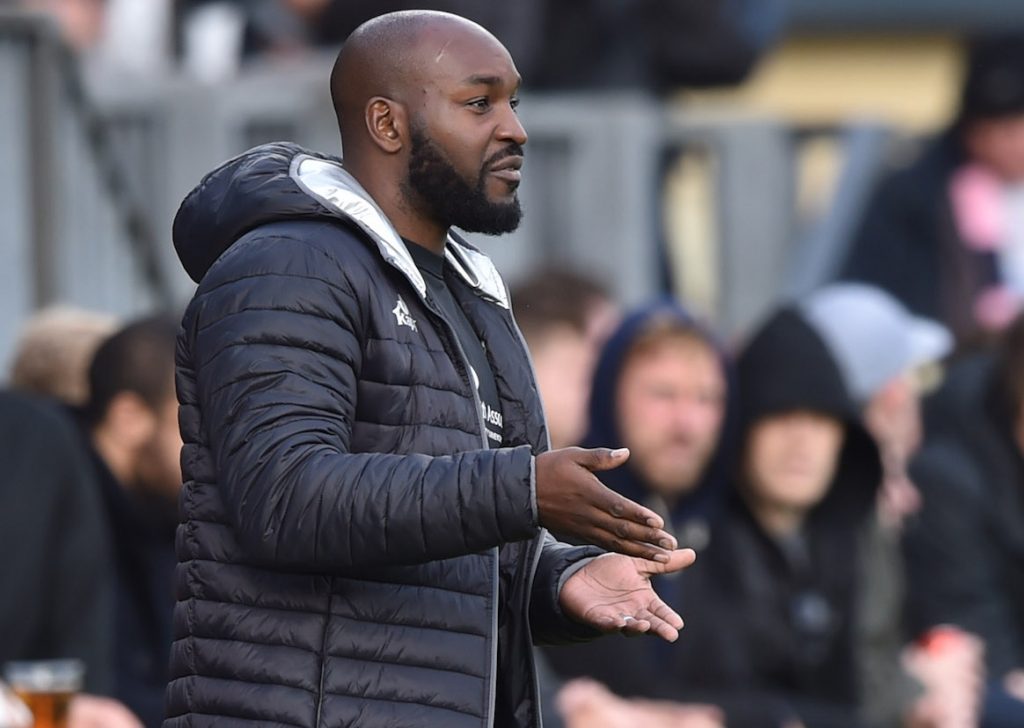 Reise Allassani is set to sign a contract with Dulwich Hamlet by the end of this week – but manager Gavin Rose admits they will face a battle to retain his services in the January transfer window.

The former Crystal Palace attacker has dazzled for the Bostik League Premier Division leaders after his return to action following a major knee injury.

Allassani was due to sign for Sheffield Wednesday following his release by the Eagles in July 2016 before he was ruled long term.

He has netted nine times in nine appearances for Dulwich.

“We’ve had about seven or eight Championship clubs, one Premier League club show interest and a League Two club ,” said Rose. “He has scored so many goals in a short period of time. He has got a good CV and so it is not rocket science that people are going to be interested in him.

“With what Reise has done in a short period of time, I don’t see him going on trial. He is due to sign a contract in the next day or two. He has played at that level already and proven himself – what he is doing now is showing everyone he is back fit.

“We’d expect him to go, of course, but we want to keep him as long as we possibly can. He has agreed to sign a contract with us. The battle is to try and keep him beyond January. If he carries on the way he is then being realistic it will be difficult to do so.

“Whatever happens will happen – whether that is January or the end of the season. I’m pretty sure he’ll be going on to a higher level of football.”

Any income from a transfer fee will be a huge shot in the arm to Dulwich’s cause. They released a statement earlier this month which claimed that Meadow Residential – the owners of their Champion Hill stadium – have ended their “contractual obligations” to pay player wages and oversee the club’s finances.

“The good thing is it is not just one or two clubs who want Reise – it is quite a few,” said Rose. “We probably will be remunerated as a club – in the short term and the long term.

“It is important at this stage. It is something we have done when the club has been in this situation before – not just so public – we’ve had to sell players on just to make sure we continue. This is not too dissimilar.

“My job is to see if we can be competitive and try and get the club promoted, which is a priority.”