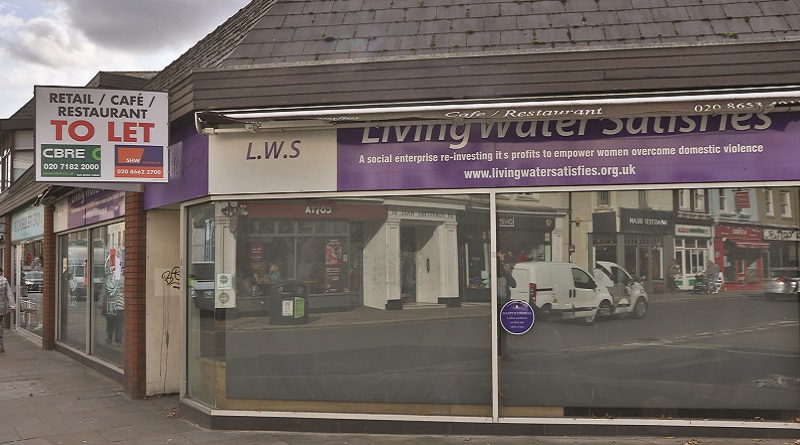 A McDonald’s outlet has been blocked after 868 people complained about the prospect of having the burger joint on their doorstep.

On Wednesday, Croydon council refused an application for the fast food chain to open a takeaway in Westow Street.

It was for the former site of Living Water Satisfies café which used all its profits to support women leaving refuge.

Overall 868 people objected to the plans while 18 letters of support were received.

Many in Crystal Palace said they would not have objected if the plans were for a sit down restaurant.

It was for a McDonald’s To Go, a takeaway without much seating and no customer toilets.

It also wanted to open for 24-hours-a-day. Even the police objected to the plans, saying the change of use was “likely to give rise to gang activity”.

It also said that antisocial behaviour would increase and there would be the potential for more crashes in the busy area, especially involving delivery scooters.

A report from Croydon council’s planning department said: “The application proposes a 24-hour use, although the applicant has expressed a willingness to reduce these hours to between 6am-midnight.

“The creation of a hot food takeaway open late at night with little to no seating would vastly differ from the existing use of the premises as a café.

“The use would result in a significant increase in the number of customers coming and going to and from the site with associated vehicle trips.

“It is considered this is likely to cause noise and disturbance at antisocial hours.

“The need to consume food off the premises would likely increase littering and harm the quality of the environment.

“The police have expressed concerns that the use is likely to give rise to antisocial behaviour and robbery in the immediate area.”