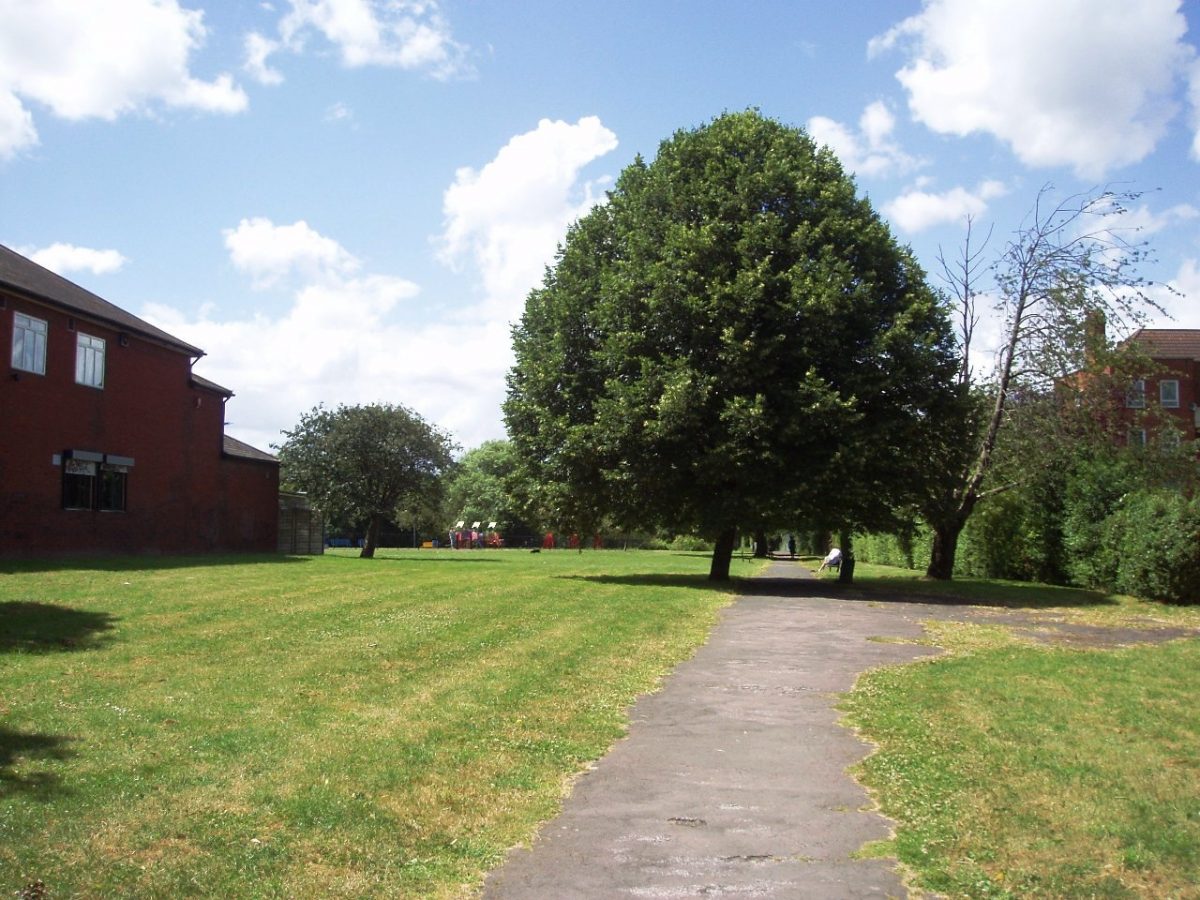 Concerned users of Beckenham Place Park have called on Lewisham council to be more ‘transparent’ about the environmental consequences of its regeneration plans.

Lewisham resident Carole Hope, who runs the Save Beckenham Place Park blog, called the scale of demolition “horrifying” and “unacceptable” and she called for more co-operation between residents and Lewisham council in future. The restoration proposals for the park were first announced in July 2016. Among the plans were the felling and replanting of several trees to restore the view from the site. Ms Hope said: “I would like honesty and transparency and clarity from Lewisham council and that has been sorely lacking for the last four years.”

She added that the scale of the felling has outgrown what was implied in the plans released by the council, saying: “When you look at the drawings, they don’t bear any relation to what is happening in the park.”

Ms Hope also condemned the council for not considering people’s opinions before the plans were put in place. “They told people this was going to happen. They didn’t really consult us or give any other options.”

Retired Michael Keane also voiced worries about the number of trees being cut down in the park. He estimates a large volume of tree canopy has been destroyed so far. There is a tendency for these public projects to only focus on the benefits,” he said, warning Lewisham council not to “down play the costs” of the plan.

Although Mr Keane acknowledged the positive outcomes of the project, he wants the council to release figures about the volume of tree canopy that has been demolished compared with how much has been replanted.

At a council meeting on Wednesday, the council responded to a private members’ question with a statement which read: They said: “We are considering a new woodland management strategy and if this were to be developed it would be appropriate to consult members of the public as part of this process.

“We are very keen to involve our growing number of volunteers in the development of plans and activities for the enhancement of the park and woodland.”

Twitter users have been contacting Lewisham council about their concerns and sharing photos of the number of trees being cut down. Environmental campaigner Bianca Jagger joined the debate, accusing Lewisham council of “causing irreparable damage to biodiversity”.

But the council maintains that the tree felling is contained to poorly placed and damaged woodland. It said: “The first phase of work to restore the parkland commenced last winter (2016/17) with the planting of over 12,000 new woodland trees.