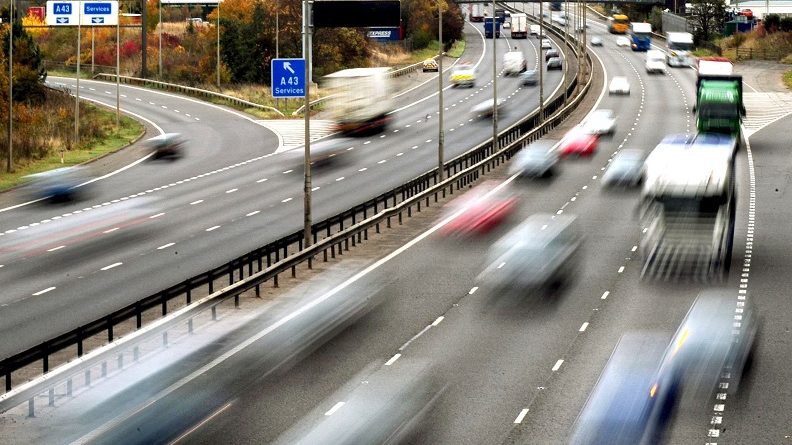 Drivers covered enough mileage on Kensington and Chelsea roads last year to take them around the world more than 10,000 times, figures show.

But as road traffic rises across Great Britain, the walking and cycling charity Sustrans said the figures “call for urgent action” to protect public health from pollution.

Newly released Department for Transport data shows cars, taxis, lorries and other road vehicles covered 321 million miles on Kensington and Chelsea roads in 2018, equivalent to about 12,900 trips around the equator.

This was down 2% from nine years earlier, when some local authorities merged – bucking the trend for Great Britain.

Across Britain, the number of vehicles on the roads is more than 10 times higher than in 1949. They covered more than 300 billion miles in the last year alone.

Cars and taxis drove much of this increase, and account for four-fifths of road traffic today.

Rachel White, head of public affairs at Sustrans, said this over-reliance on cars is “damaging our health and our environment”, with current transport policies not doing enough to promote sustainable modes of transport.

With more motors on the go, the Local Government Association warned congestion, rundown roads and air quality would be likely to worsen.

He added: “If we’re to truly tackle air pollution, we need government support to enable us to deliver effective local plans, and robust national action to help the country transition to low-emission vehicles and power generation.”

The data shows that an average stretch of road in Kensington and Chelsea sees 6,872 vehicles pass through it each day.

This represents a fall of less than 1% since changes to local authority districts in 2009, when an estimated 6,930 motors drove through.

Thurrock, in the East of England, has the fastest flow of traffic in Britain, with 8,358 vehicles passing through daily, and the Isles of Scilly in the South West the slowest: just 197 vehicles.

According to the DfT, road vehicles make up a quarter of the UK’s carbon dioxide emissions, though improved fuel efficiency and growing sales of low-emission vehicles have seen CO2 pollution fall slightly since 2000, despite road miles rising.

A spokeswoman said the Government would invest more than £50 billion to reduce road congestion and potholes between 2015 and 2025, with further funds allocated for improving railways and public transport.

She added: “But we know we must reduce congestion while at the same time making our transport greener than ever, and our £1.5 billion Road to Zero strategy outlines a series of ambitious steps to encourage the transition to ultra-low emission vehicles.”